Below is a video of Maryam Sanda breaking down in tears after a Federal High Court in Abuja today January 27th, sentenced her to death by hanging for stabbing her husband, Bilyaminu Bello, to death during an argument in their home in Abuja in November 2017. 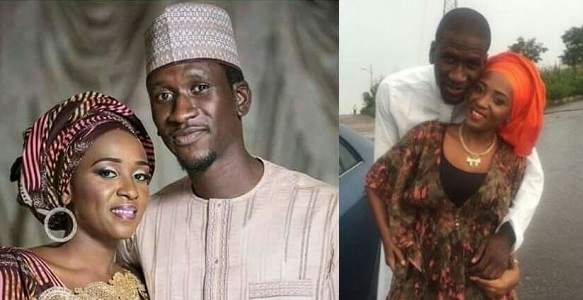 Ms Sanda stabbed her husband with a kitchen knife with clear intent to kill, Mr Halilu said in the judgment on a two-count homicide charge brought by the Nigerian police against Ms Sanda in November 2017.

The prosecution asked for the death penalty. The judge obliged by sentencing the convict to death by hanging.

Moment she was taken out of the court room;

Watch a clearer video below;