At the resumed trial of Dubai-based Nigerian man Ismaila Mustapha a.k.a Mompha on Wednesday January 15, it was alleged that he hid N32.9billion transactions from the Special Control Unit Against Money Laundering (SCUML) for 25 months. 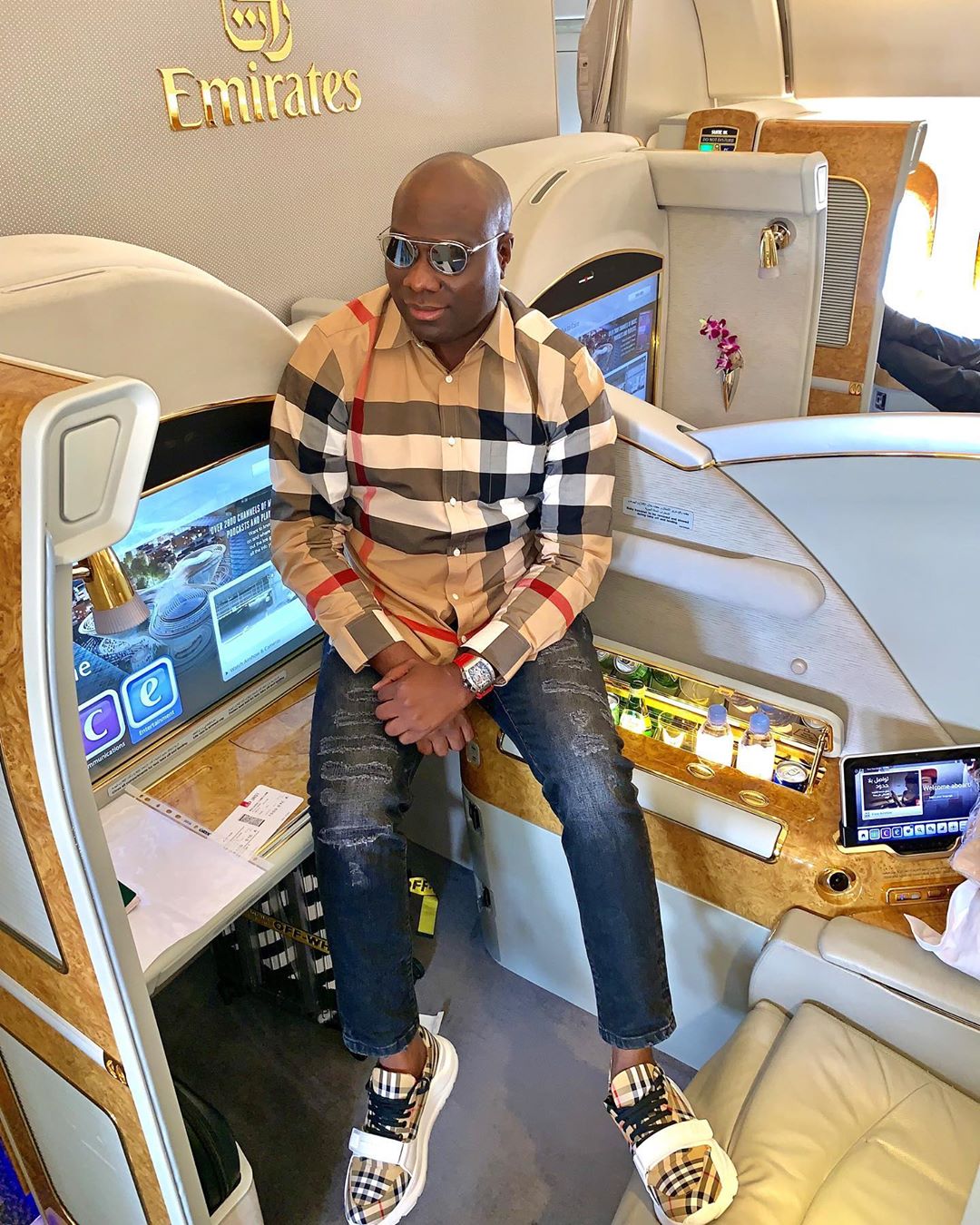 EFCC accused the defendant of procuring Ismalob Global Investment Ltd. and retaining in its account, an aggregate sum of N32.9 billion between 2015 and 2018 between December 14, 2015 and January 25, 2018

Prosecution witness and an official of the Special Control Unit Against Money Laundering (SCUML), Mr. Matthew Enu-Obun told Justice Mohammad Liman that they had no record of the transaction as it was hidden and not reported. 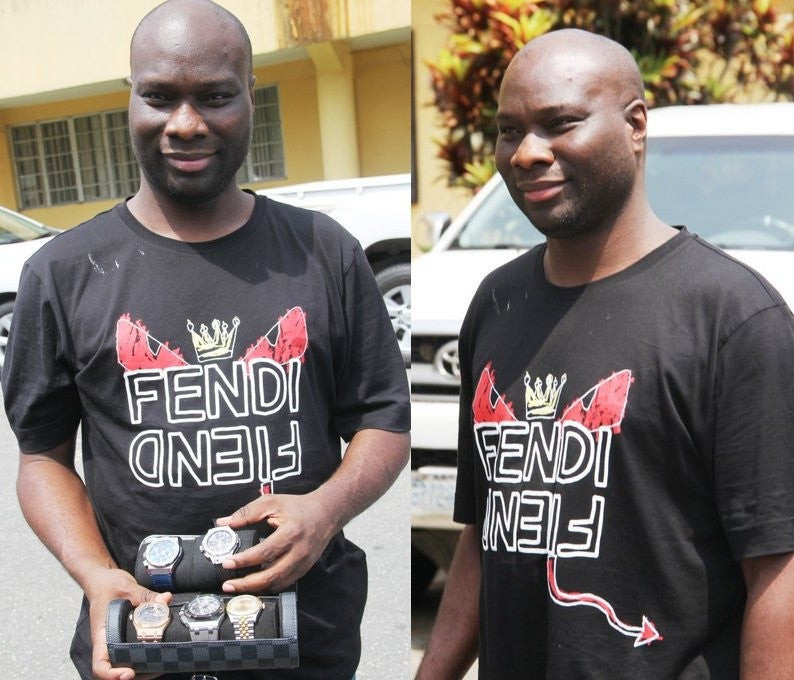 ‘If you cannot give your girlfriend at least 200k as weekly allowance, you’re not man enough’ – Twitter man says

The case was adjourned for further hearing till February 26.

Please Share this:
Finally! Nina Ivy opens up about her ‘mystery’ husband