Wale Adenuga has described the film industry in Nigeria as unprofitable, adding that things are not going on well as expected with the sector. 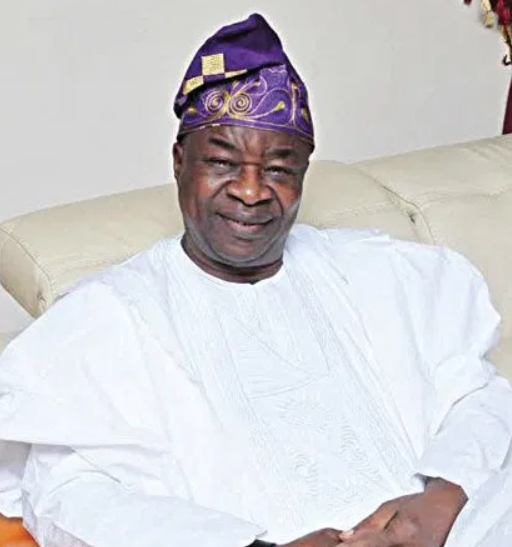 Adenuga, who is the chairman of Pefti Film Institute, disclosed this over the weekend in Ibadan while speaking with newsmen.

He said the Federal Government had done its best by providing loans for film making but it isn’t enough. He went on to advocate for a total restructuring of the sector.

He pointed out that the actors and actresses who live flamboyant lifestyles are able to do so from other sources outside of the film industry.

He added that “Many of them lift themselves by using sugar daddies and sugar mummies.” 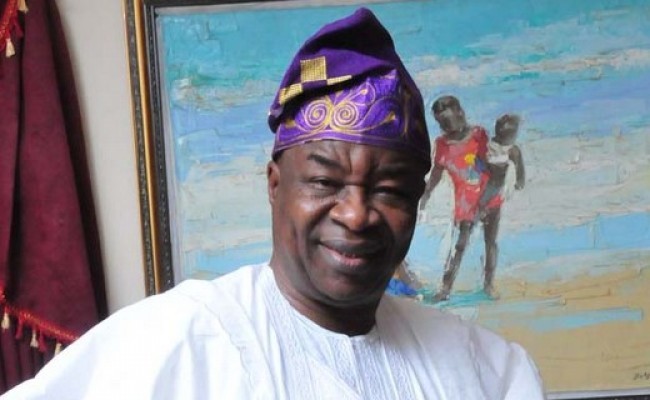 He said: “Many people are oblivious of the fact that many of the young Nollywood actors and actresses who live flamboyant lifestyles make their money outside film making. They make people believe everything is alright in the film making.

“You see them building big houses, living in affluence, but their source of money is beyond making the film.”

“It is true that Nollywood has all manners of guilds but these are all based on the sentiments.

Read Also:  Rape allegation: DBanj’s ex manager, Franklin Amudo gives his own account of what transpired at the hotel (Video)

He added that the industry may witness bad days soon if deliberate efforts are not made to address the problem in the industry.

He said: “If things are not checked, there are disasters ahead. The cinemas that we have are too elitist in outlook and the common man cannot afford the luxury. What we need are community cinema houses where people can pay as low as N500.

“If Nollywood is well structured, there would be pension and health insurance schemes to the advantage of practitioners but that is not the case at the moment. What we have are self creations and growth of cabals.

“When there is no structure, there would be cabals. That is why there is high prevalence of abuse in the industry.

“A lot is going on in Nollywood and this is encouraged by lack of structure. Nollywood is the only industry that has no united front. In Nollywood, it is an all-comers affair. Anybody can become a director. There are no ethics and no professionalism. I can say that 90 per cent of the popular artistes in the industry do not belong to any association.

“I can name actors that died without proper care. Our members are too proud whereas all is not well with Nollywood. We just grandstand and create wrong impression. It is only the men that are painting the real picture in Nollywood and it is the picture of poverty. People who are enjoying from the muddy water of the Nollywood will not want things to be reformed.”