Billionaire Daughter and professional Disc Jockey, Florence Otedola otherwise known as DJ Cuppy has come out to reveal what most people think about her. 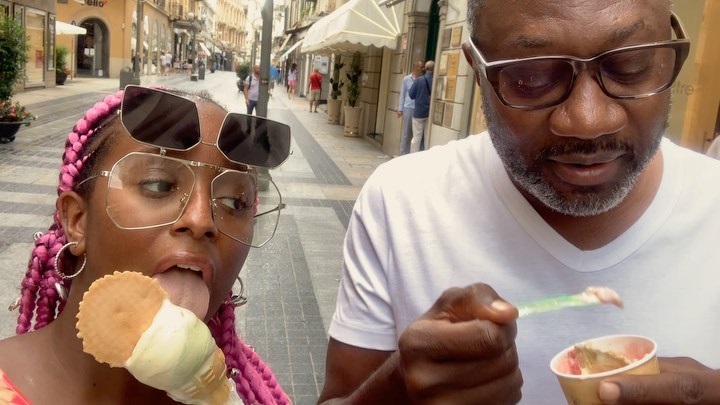 According to cuppy, most people feel she lazies around all day enjoying expensive ice cream in dream locations.

DJ Cuppy put paid to that thought in a sarcastic comment that she is a daughter of a billionaire that works hard for herself as well.

Read Also:  #Covid-19: “Don’t expect relief materials from the church, you gave your offerings to God and not your Pastor” – Pastor Amoateng

Someone just came up to me asking if I’m actually a “DJ” … So people legit think I’m a Professional Pink-Haired Billionaire Heiress that eats Gelato ALL-DAY?? LMAO!!!