A woman and her daughter have died after they allegedly drank a lethal concoction that was given to them by a self-proclaimed prophet.

According to reports, Ms. Sithandazile Nyathi, 30 and her mother Ms. Thokozani Ncube, 51, who are based in South Africa died shortly after drinking a ‘cleansing’ concoction they allegedly got from a prophet named Brian Mpofu from Cowdray Park suburb over the weekend. The mother, Ms. Ncube, had accompanied her daughter to see the prophet. 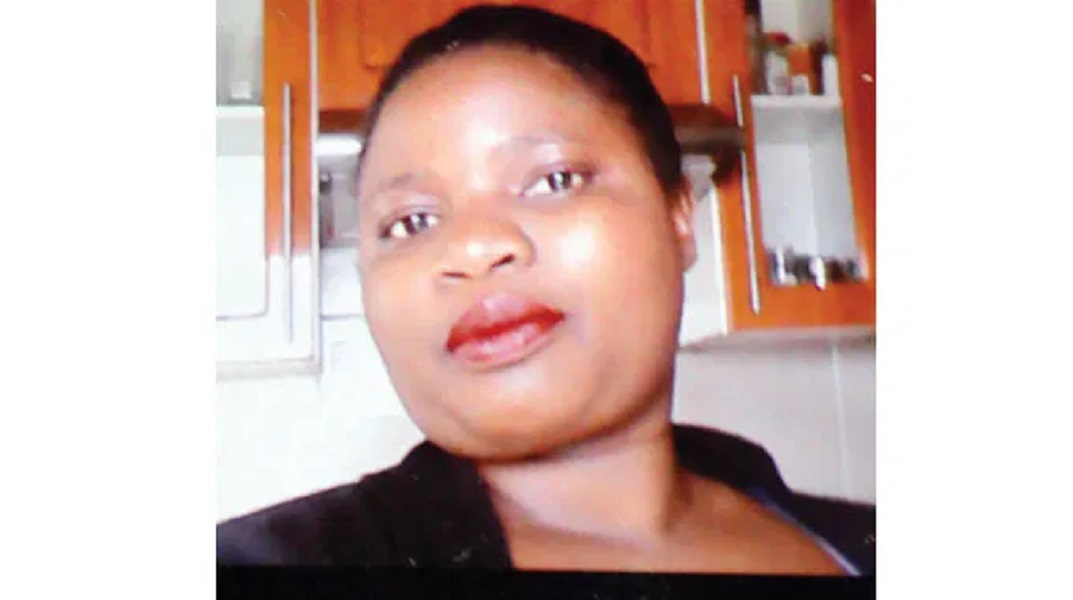 It was claimed by iharare, that the duo had approached the prophet to express Sithandazile’s problems including marriage pressures as suitors were not coming for her.

The deceased’s aunt, Seyiso Ncube, revealed that Sithandaziles had been in contact with the prophet since she was in South Africa.

‘We were not there when this occurred but what we have been told is that they went to consult a prophet in Cowdray Park on Saturday. Sithandazile is the one who sought the services of the prophet and requested her mother to accompany her. They went there with our 15-year-old nephew who narrated to us what really transpired.

He said the prophet gave the three of them some substance to induce vomiting claiming that he was casting out a bad spell. After that, he gave them a concoction consisting of bluestone, aloe vera, and lemon which he said they were going to drink at home the following day before eating anything.

Prior to drinking the mixture, we are told that the prophet sent them a message, instructing them not to give it to the boy but share his dosage. Soon after drinking the mixture they started complaining that it was making them bleary, complaining of stomach cramps. Sithandazile instructed the boy to give her a bucket so that she could induce vomiting.

My sister was of the view that probably that was how the medicine worked and she did not attempt to induce vomiting. When the boy brought the bucket, Sithandazile was already struggling to breathe prompting the boy to call his uncle who is my late sister’s husband.

We are told before my sister’s husband could attend to Sithandazile, he discovered that his wife (my sister) was not responding when he called her in her bedroom and when he went in to check on her he discovered that she had white fluids coming out through her mouth and nose.