A San Diego mother of two who was serving as a surrogate for another family, died tragically during childbirth last week, according to a GoFundMe set up to help her family. 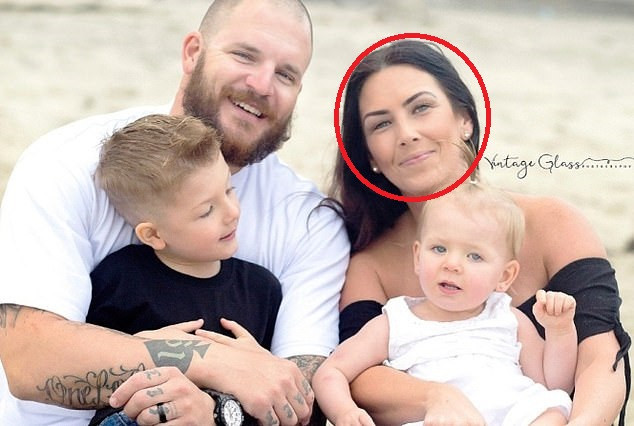 In the fund-raiser, created by a close family friend named Jaime Herwehe, it was revealed that Michelle Reaves started helping another family have children after she had her own, and was on her second surrogacy for the same family before her sudden death. 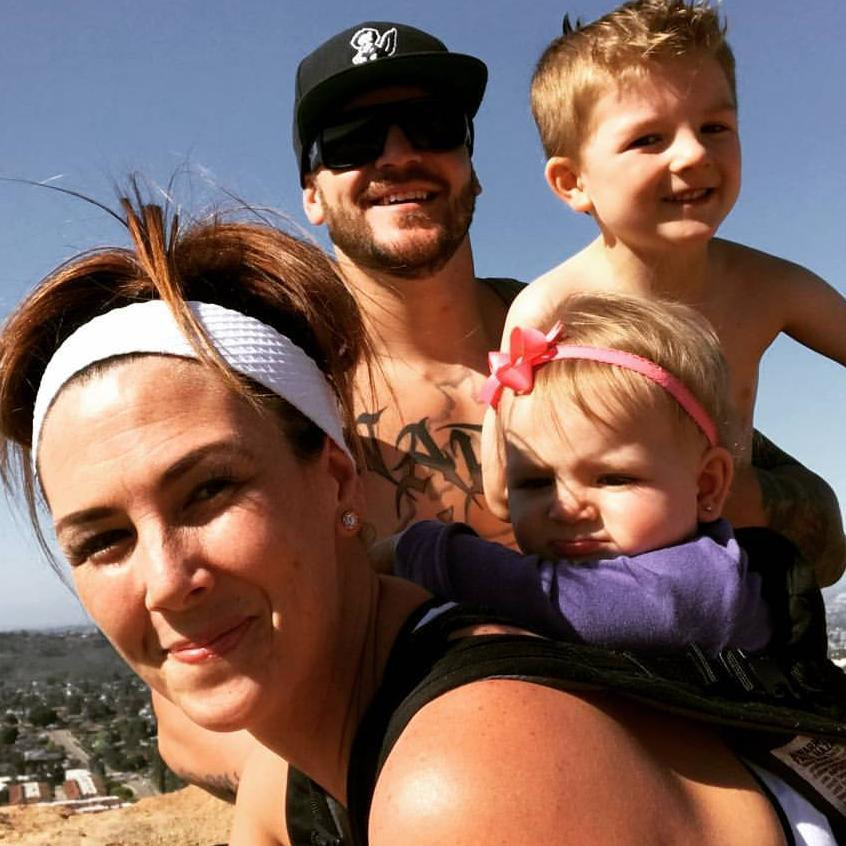 Michelle, who was described as a “mama, wifey and beautiful soul,” passed away last week after “one complication led to the next and she fought for her life.” The child survived, but she didn’t.

Read Also:  ”I did not commit a crime and i am in prison” – BBNaija star Khloe cries out

“For those of you who didn’t have the pleasure of knowing Michelle, she will always be known for the love she had for her family. Michelle has the best, most sarcastic, funny personality and always had you laughing. Michelle and Chris have two beautiful kids, Gage and Monroe who my heart breaks for, knowing they won’t grow old with their mama.”

“No one deserves to lose their mama so young or the mother of their children.”