Mount Zion movies actor, Hassan Doyin has reacted after he became a trend on social media when people recalled how his face scared them as kids. 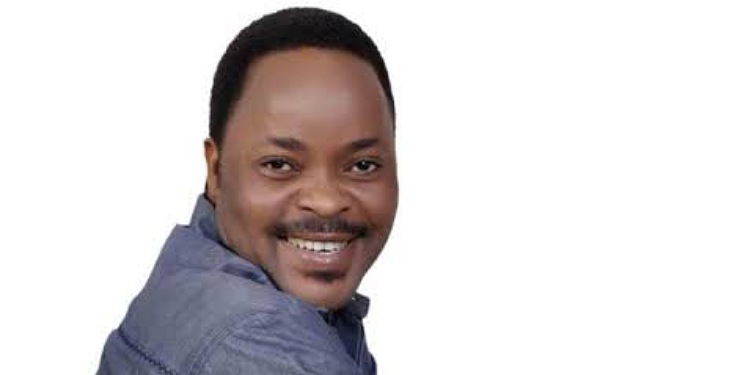 A lady shared a picture of his to reveal that his face scared her a lot when she was a kid watching a movie he starred in 20 years ago. 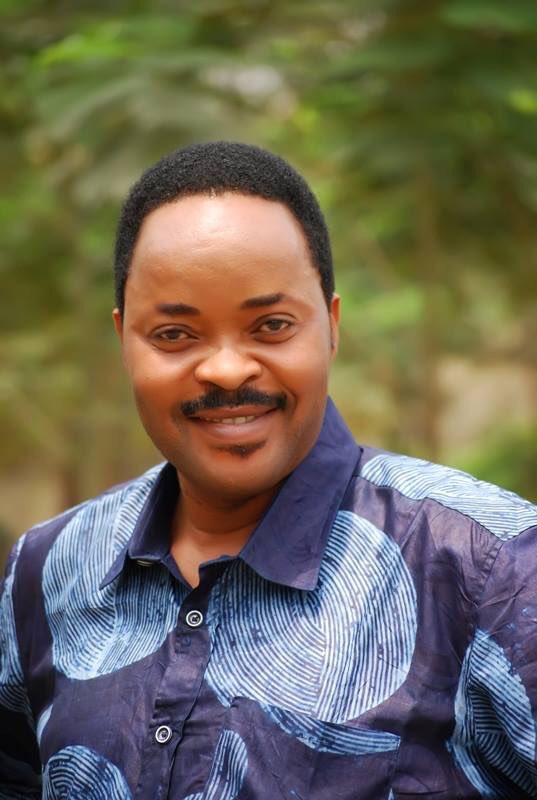 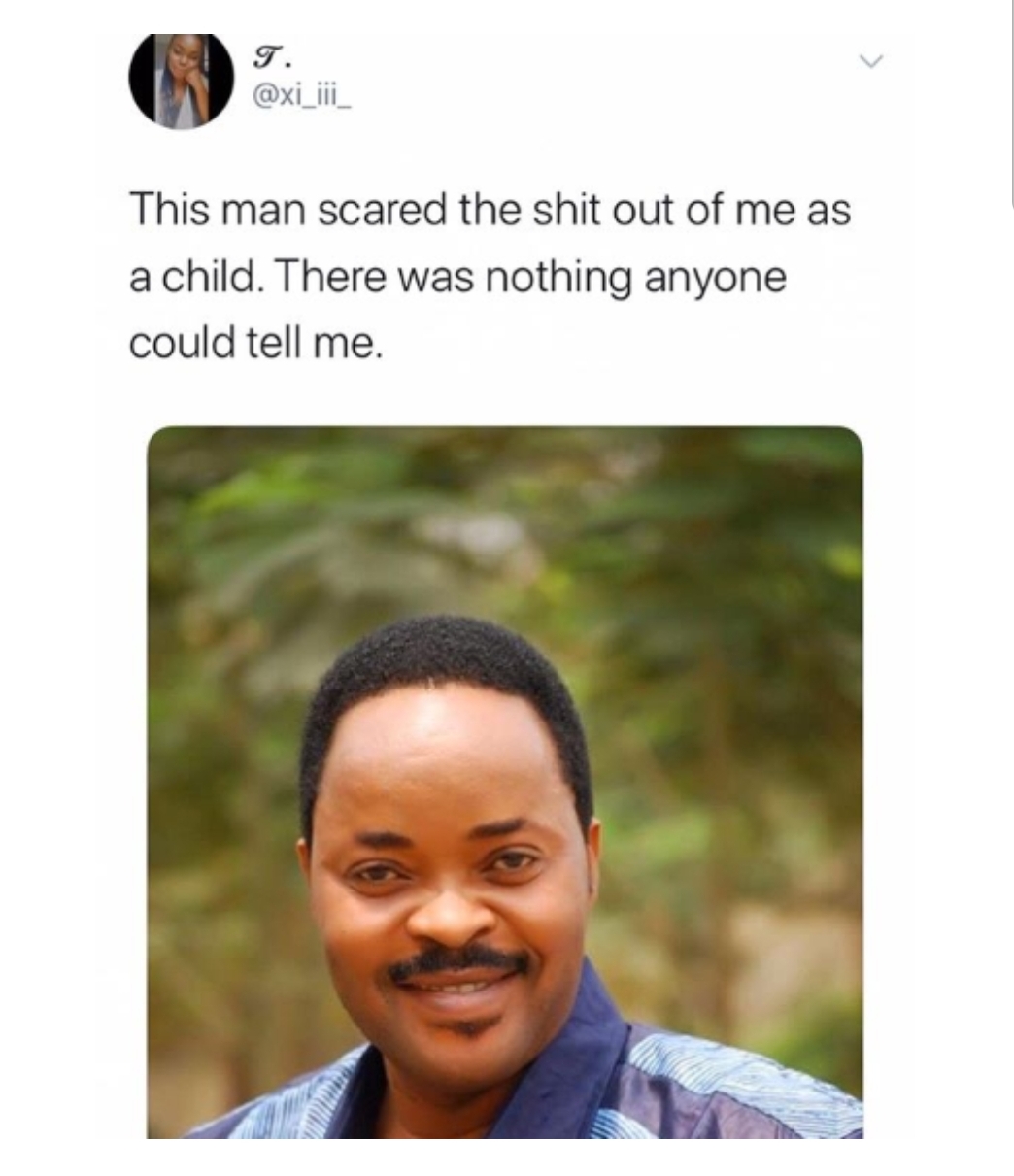 Reacting to the mentions he got and the comments that followed the lady’s post which all expressed similar experience, Hassan Doyin shared:

He wrote: “God is faithful. For those who are scared of my role in Captives of the Mighty (Iguana 2000) I apologize. It was my innocent way of interpreting the role. Its all acting. I thank God for the Holy Spirit that I am alive, hale and hearty on my feet.

It was such overwhelming comments that made Christopher Lee hang himself. He felt bad that people hated him for the role he played in a horror movie.

I’ve acted in a handful of gospel messages, but people don’t forget the negative roles. I played Natas in the Heretic in 1985/86. No Cassette, No VCD then. See how one’s past can impact on future generations? It was just acting….but the comments really scared me! Thanks”.

Read Also:  Woman stabs her husband to death and then rips out her own intestines after quarrel over food
Please Share this: