Mr. Eazi has revealed how his girlfriend, Temi Otedola “finished him”.

This is coming after Temi took to her Social Media platform to share an experience between the two love birds two years ago. 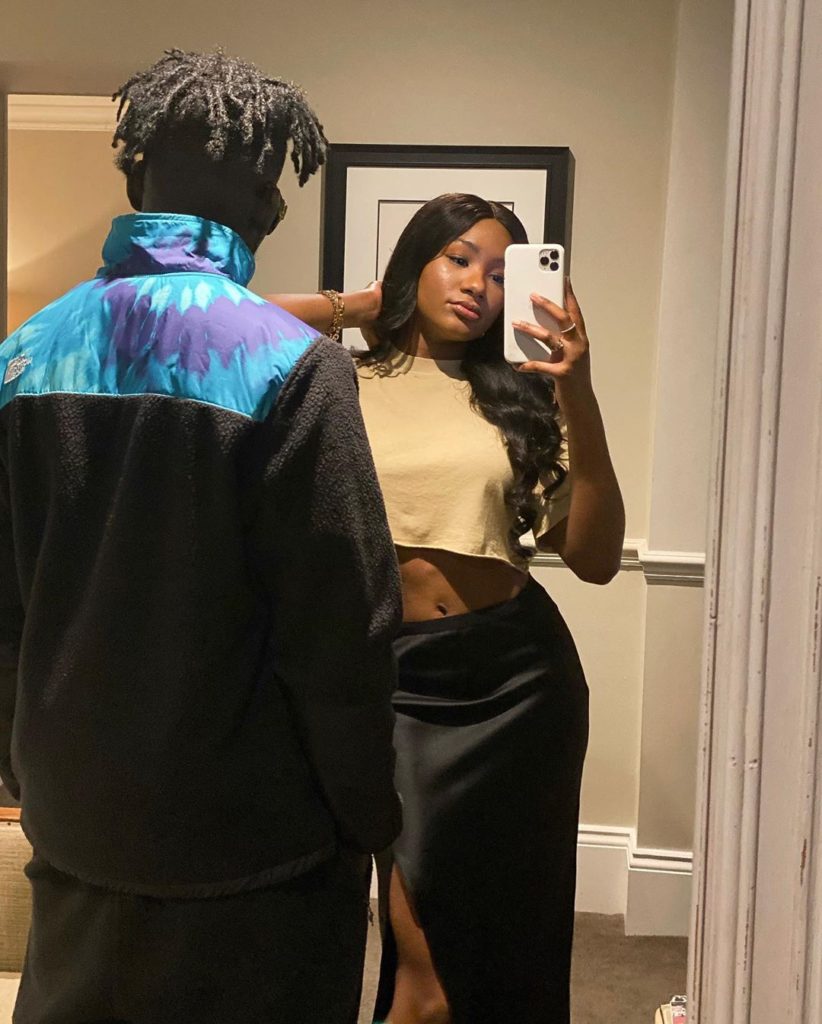 Temi recounted how her boyfriend, Eazi made her watch YouTube Videos of Andrea Bocelli singing for about two hours. Fast forward to 2 years later, she surprised him with tickets to his show.

“On our second date ever (17th February 2017) you made me watch youtube videos of Andrea Bocelli singing for like 2 hours lol and said if you could see anyone live in concert it would be him. Well almost 3 years later I managed to surprise you with tickets to his show. 🖤”, Temi wrote. 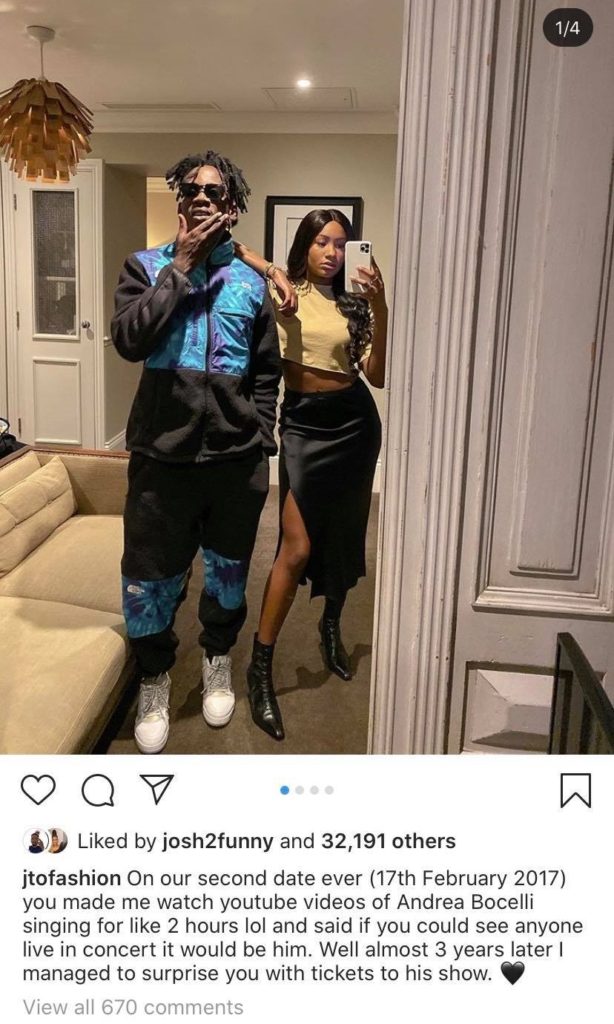 Responding, Eazi replied, “Haha I remember I was so sick about to go on tour & I played Andrea non stop!! Lol!! Thank You so much my love! For an unforgettable experience!!! U don finish me!! 😍😍” 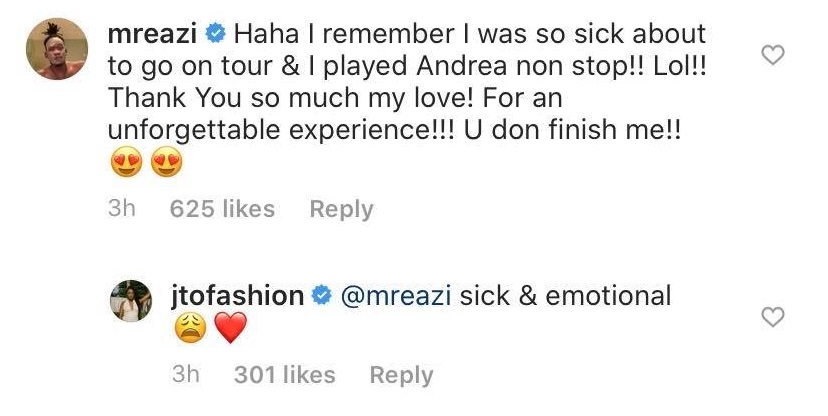