Karen and her husband, Deon Derrico who went viral when they welcomed triplets, making their kids 14, are expecting another baby. 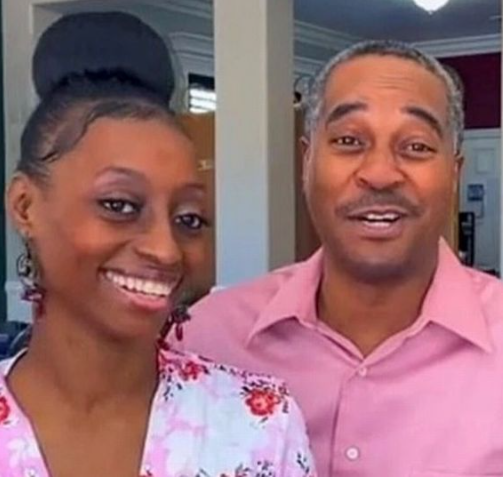 The parents of 14 welcomed four sets of multiple births back to back after welcoming their two oldest children Darrian and Derrick separetly.

In the new series of their show “Doubling Down with the Derricos” (TLC)the couple revealed they may be welcoming another baby, their 15th child. 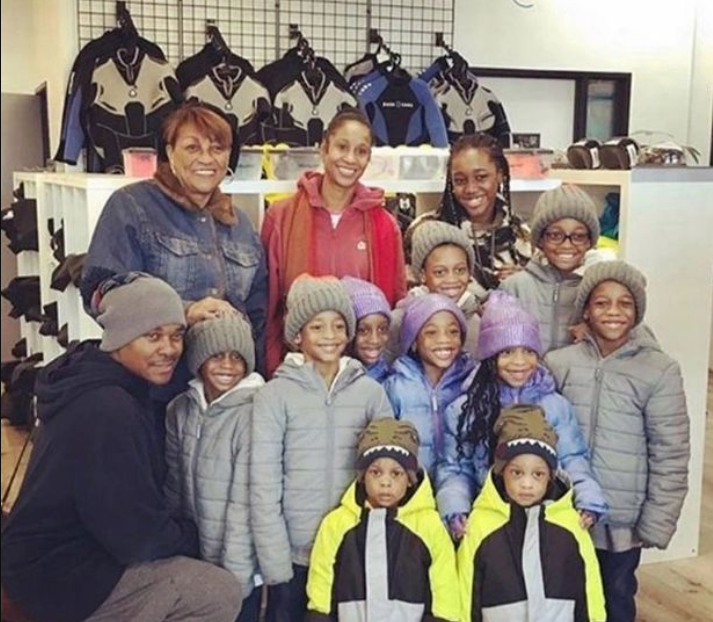 In the snippet of the show, Deon can be seen questioning Karen about her weird food cravings as she munches on pickles.

“The pie smell is making me sick.” Karen said.

Her husband then checks her calendar and realizes her period is a week late and demands she takes a pregnancy test.

40-year-old Karen and her husband first had Darrian, 16 and Derrick, 11, then they welcomed twins Dallas and Denver, 10, followed by Deniko, Dariz, Deonee, Daician and Daiten, 8. 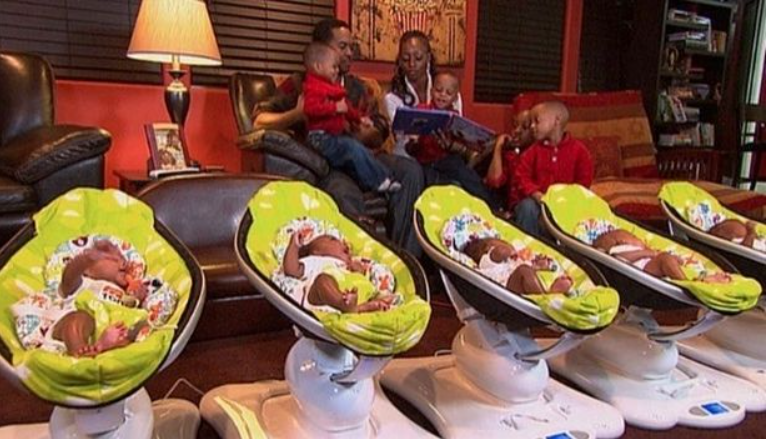 They then welcomed twins Diez and Dior, 3, who are often referred to as the “triplins” as their triplet brother Carter, passed away few hours after delivery

In 2019 Karen and Deon became parents again, welcoming another set of triplets Dawsyn, De’Aren, and Dyver, making their kids 14 and are now expecting another baby.