Nigerian Reality star and Tech Queen, Jackye Madu has reconsidered her stance on feminism after she was recently body-shamed by women. 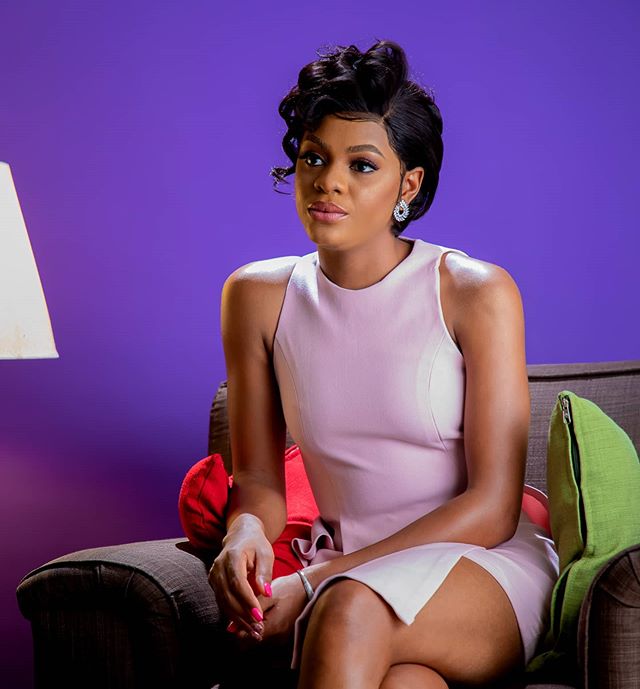 According to her, women hate to see other women grow, and they will try to bring you down because you are who they aspire to be but don’t have the guts to be.

“After last night, I’ve come to the conclusion that, some women only fight for what’s convenient and not what’s right hence the reason we lose every battle.

Guess who my biggest body shamers are… You guessed right “WOMEN”. The people who always try to pull me down with their words aka keypad warriors? “Women” 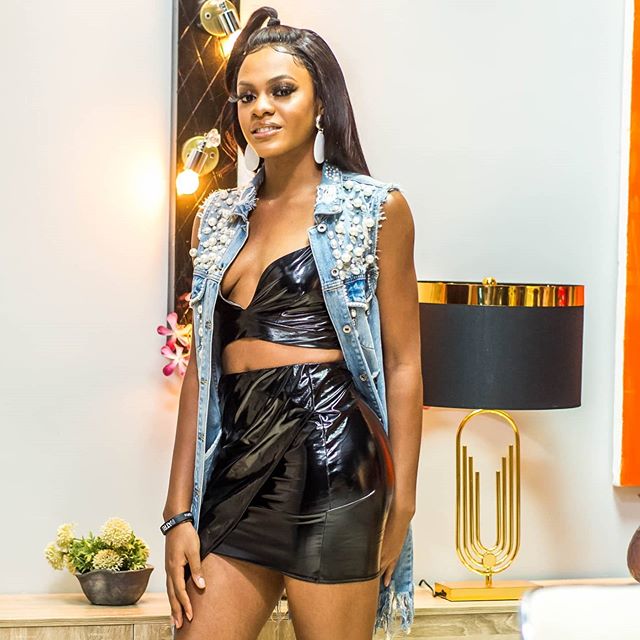 The sad truth is most women hate to see other women grow. They’ll try to bring you down because you’re who they aspire to be but don’t have the guts to be.

I’ve always wondered how it’s been possible for years to keep women secondary in a world they ought to rule, well now I understand

Anyone who has interacted with me know I’m pro women, I’m a feminist but after last night? Naaa… Una no be am”

Read Also:  #LekkiMassacre: DJ Switch reveals the mistake they made after the shootings at Lekki toll gate