Celebrity stylist, Toyin Lawani has jokingly revealed that former BBNaija housemate, Omashola is the reason her boyfriend broke up with her. 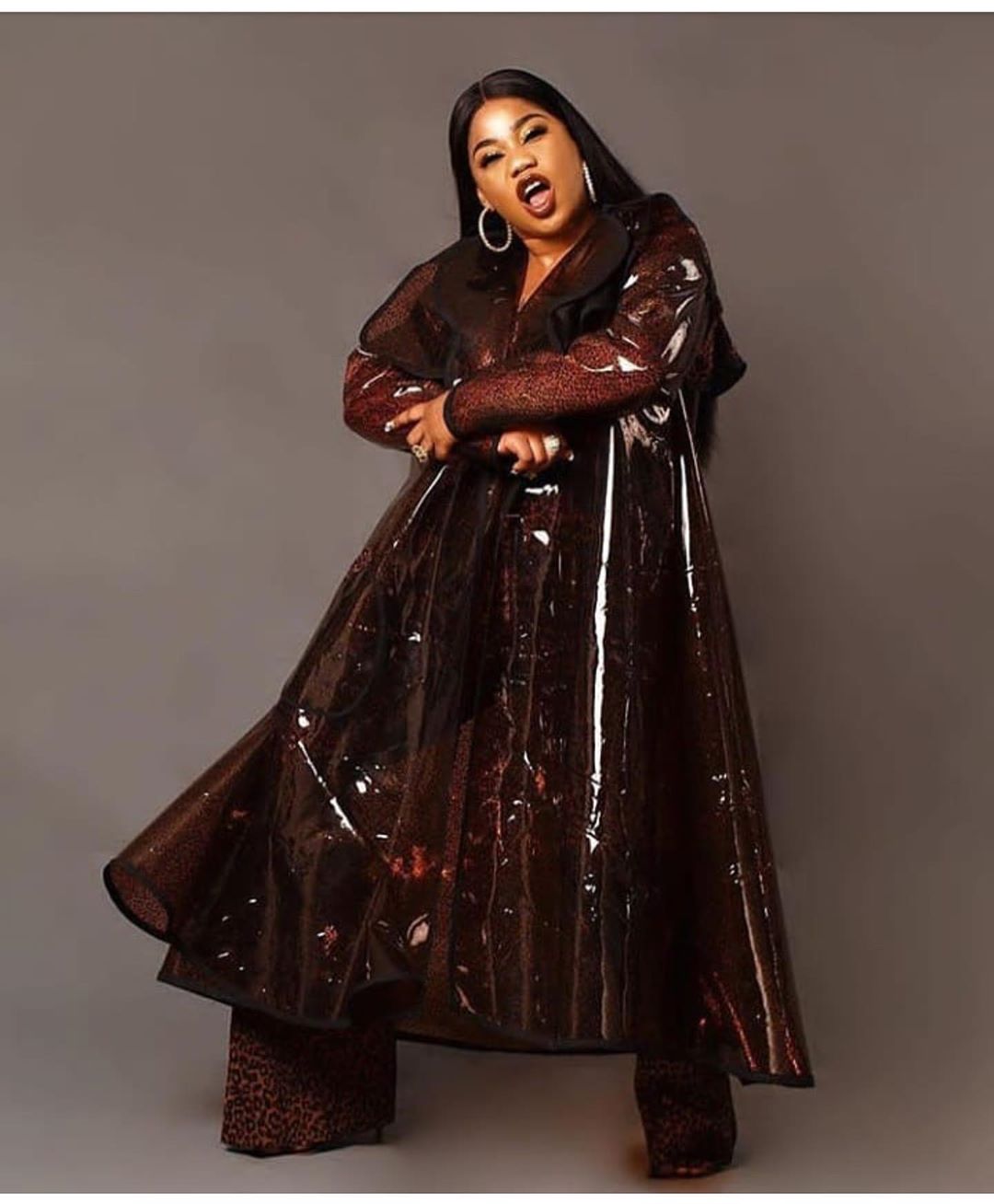 Recall Omashola has got full support from Toyin Lawani since he left the Big Brother Naija House. The duo could be seen making special appearances together, Toyin at some point was the official stylist for Omashola which made him a regular visitor at her store and home. 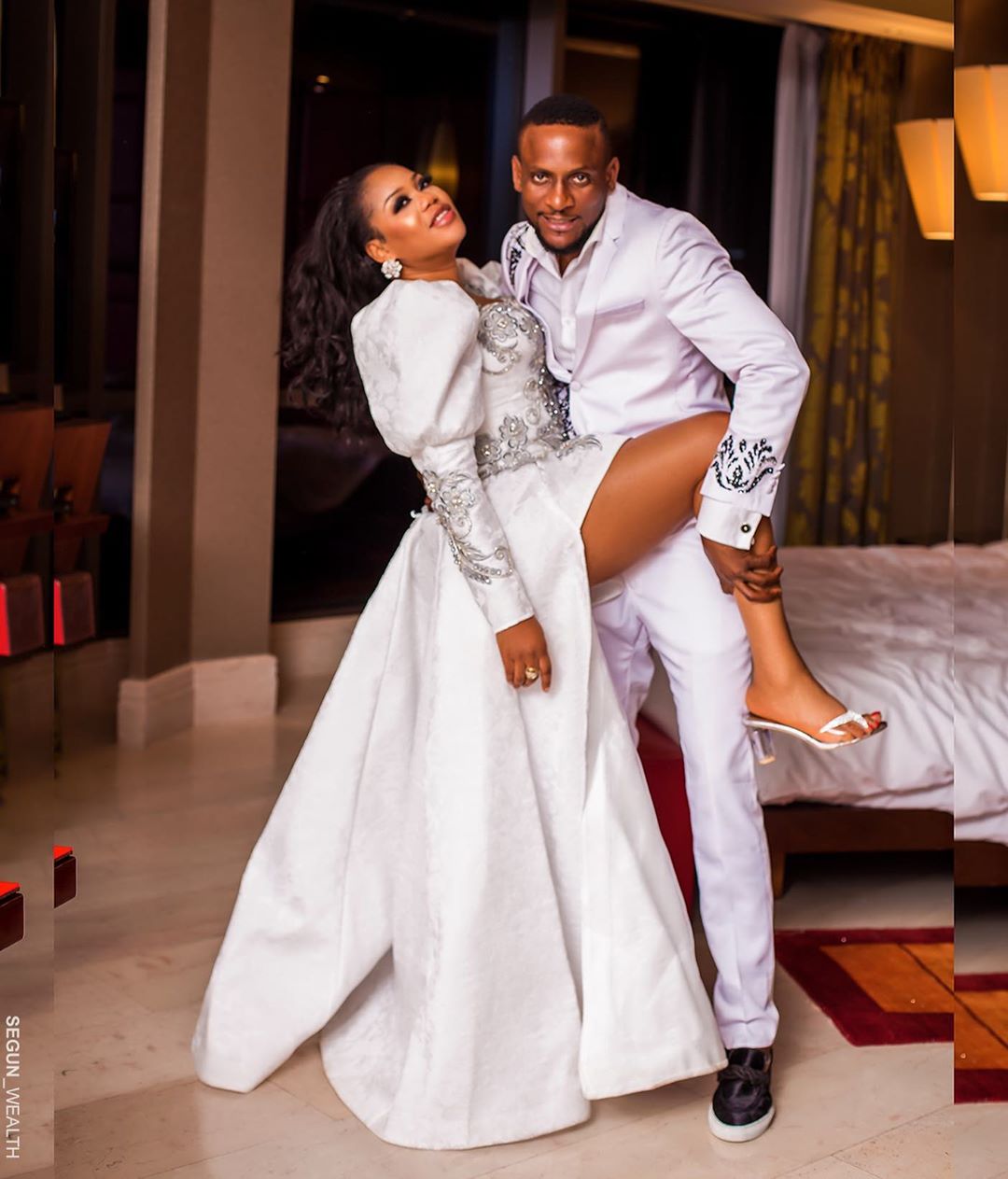 Omashola once shared a video of himself having a nice time with Toyin Lawani’s kids and was also a special guest at her fashion school graduation ceremony that happened recently.

The mother of two also took to her Instagram page to share a photoshopped photo of her and Omashola which has caused a rile on Social Media.

Although, she did not rule out the option of having a thing for Omashola. I bet we are ready for another controversial celebrity relationship.

“@Dope_dude911 your time is near , my bf just broke up with me cause of @sholzy23 and this just made it worse how the f did u do this cause this is my head ,my hair ,my glasses , my earrings,but not my body….why is going on in omasholas voice”

See the photo below: 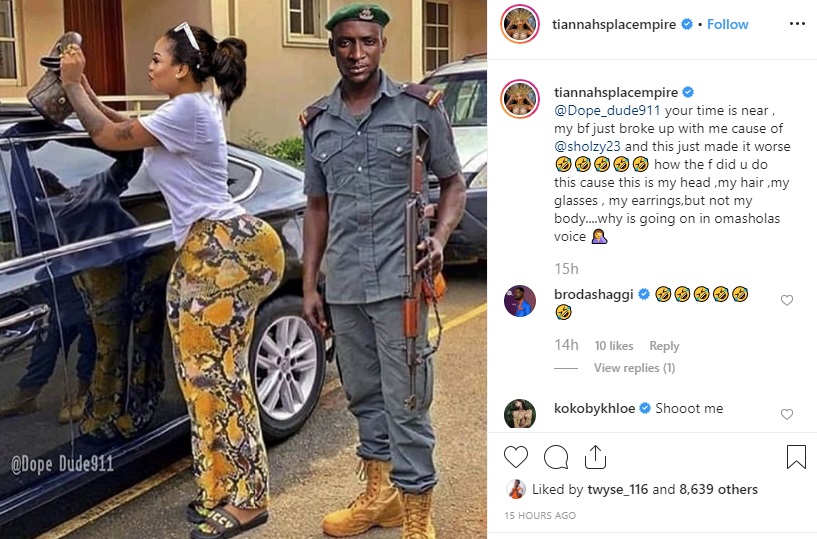