Controversial Blogger, Blessing Okoro has reacted to the N20m lawsuit notice which she was served by lawyers of internet sensation, Tacha. 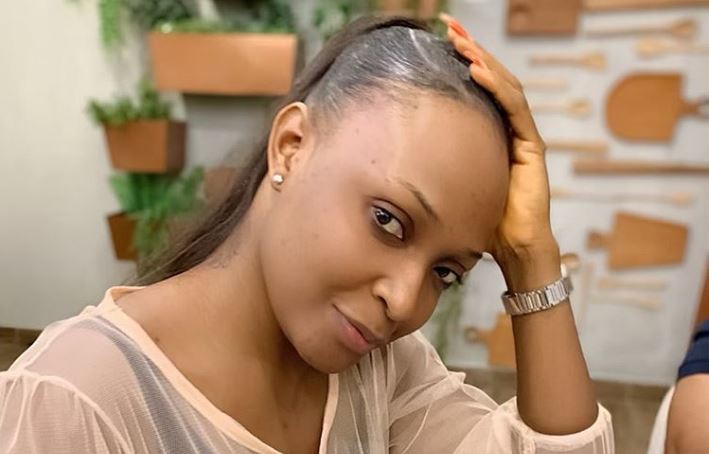 Recall that Tacha filed a lawsuit against the blogger for defamation of character and demanded N20m as compensation including an apology which should be issued within 48 hours. 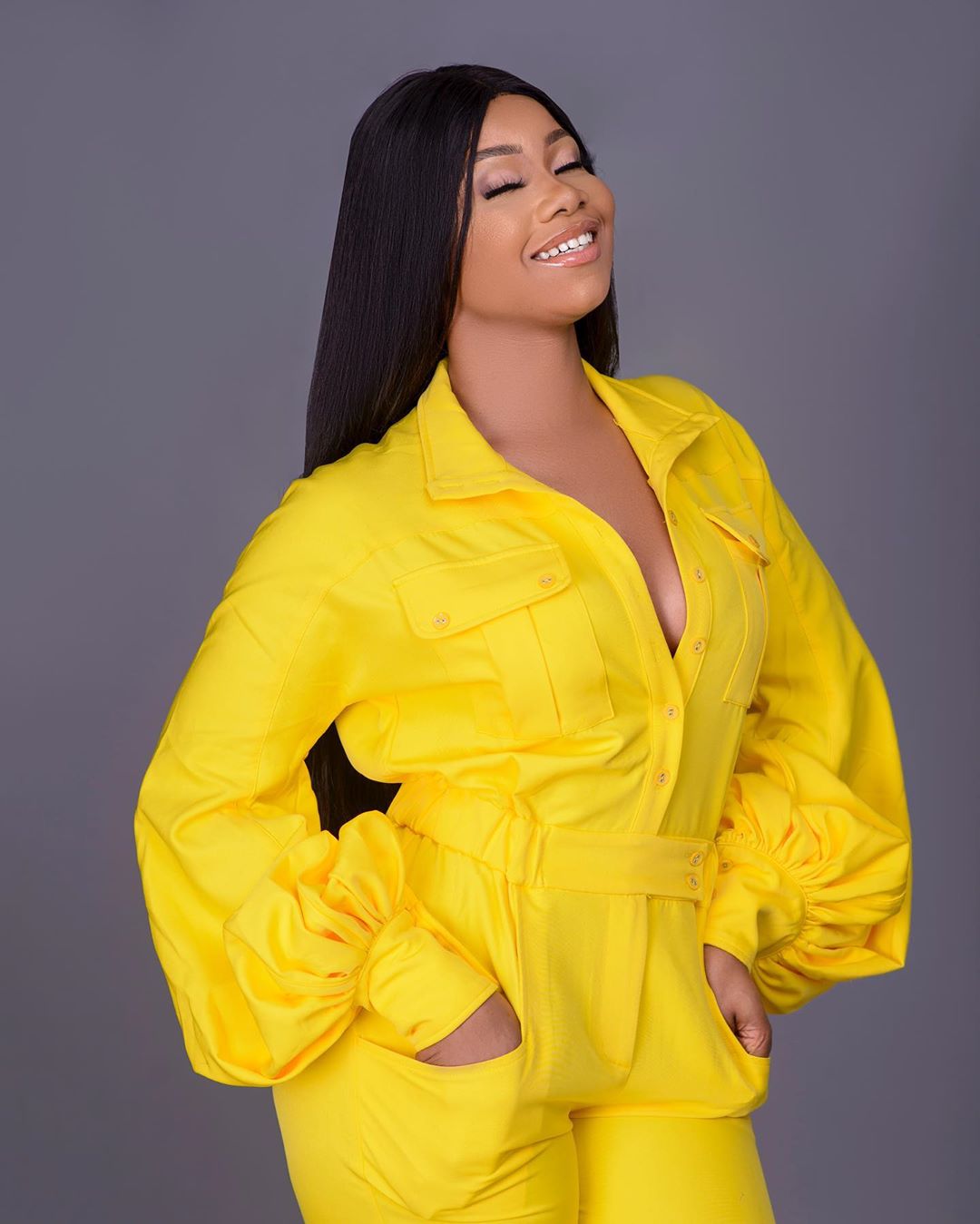 She further stated that the blogger will face legal consequences if she fails to comply with the demands.

However reacting to the lawsuit notice, Blessing recalled how her ex-husband took to her court. The blogger disclosed that she won her ex-husband in court after 5 years of legal battle.

“My ex took me to court. I spent 5 years but I won the case. It only cost me my money and time but I won”.