Popular Television host, Denrele Edun has shared the challenges and sad experiences which he encountered while growing up. 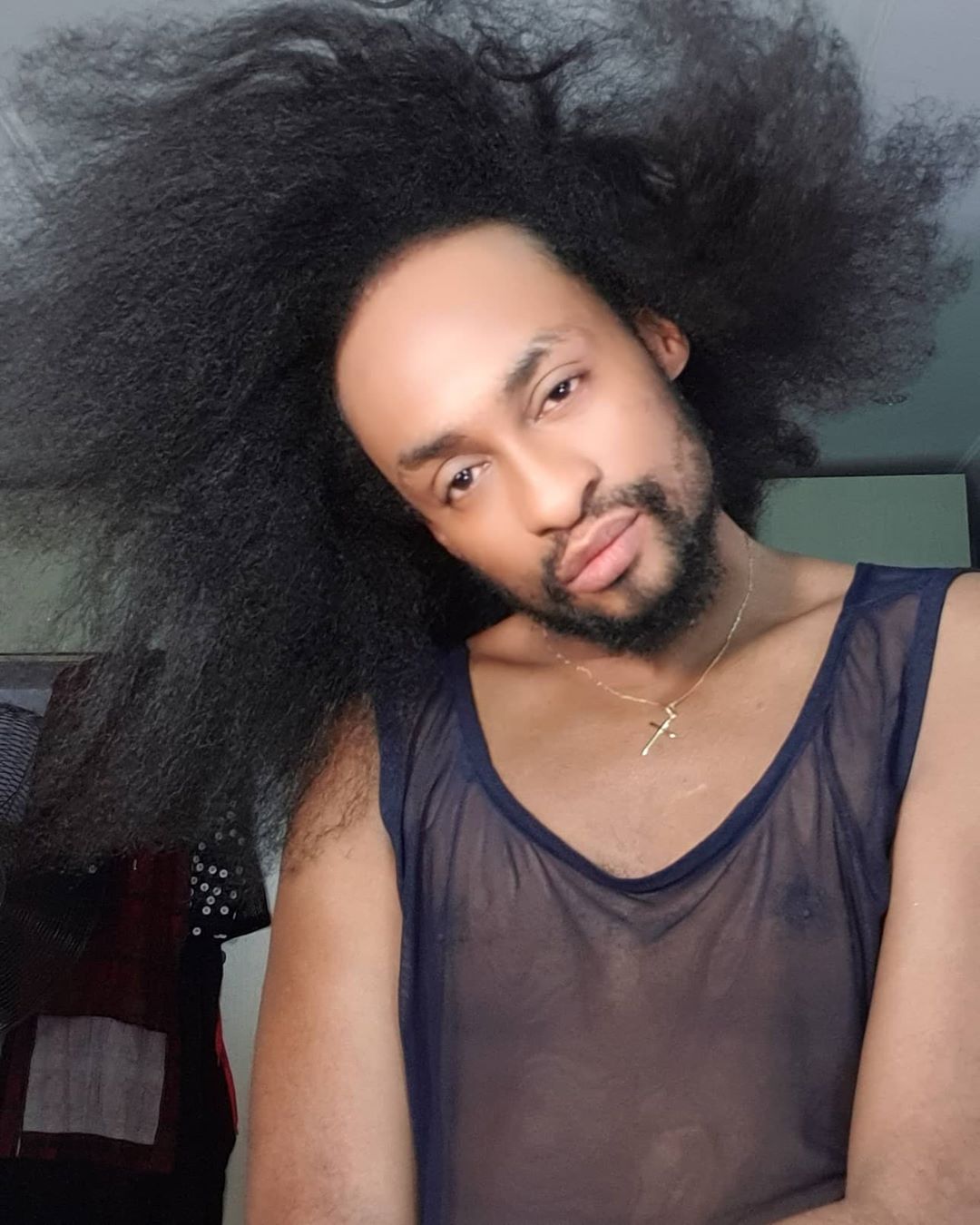 In a recent instagram live session with Amal Kash, the fashionista and eccentric personality revealed how he was kicked out of the church because he ‘represented madness’.

He also recalled the humiliations and demeaning remarks which he received from family members who saw him as ‘trash’. 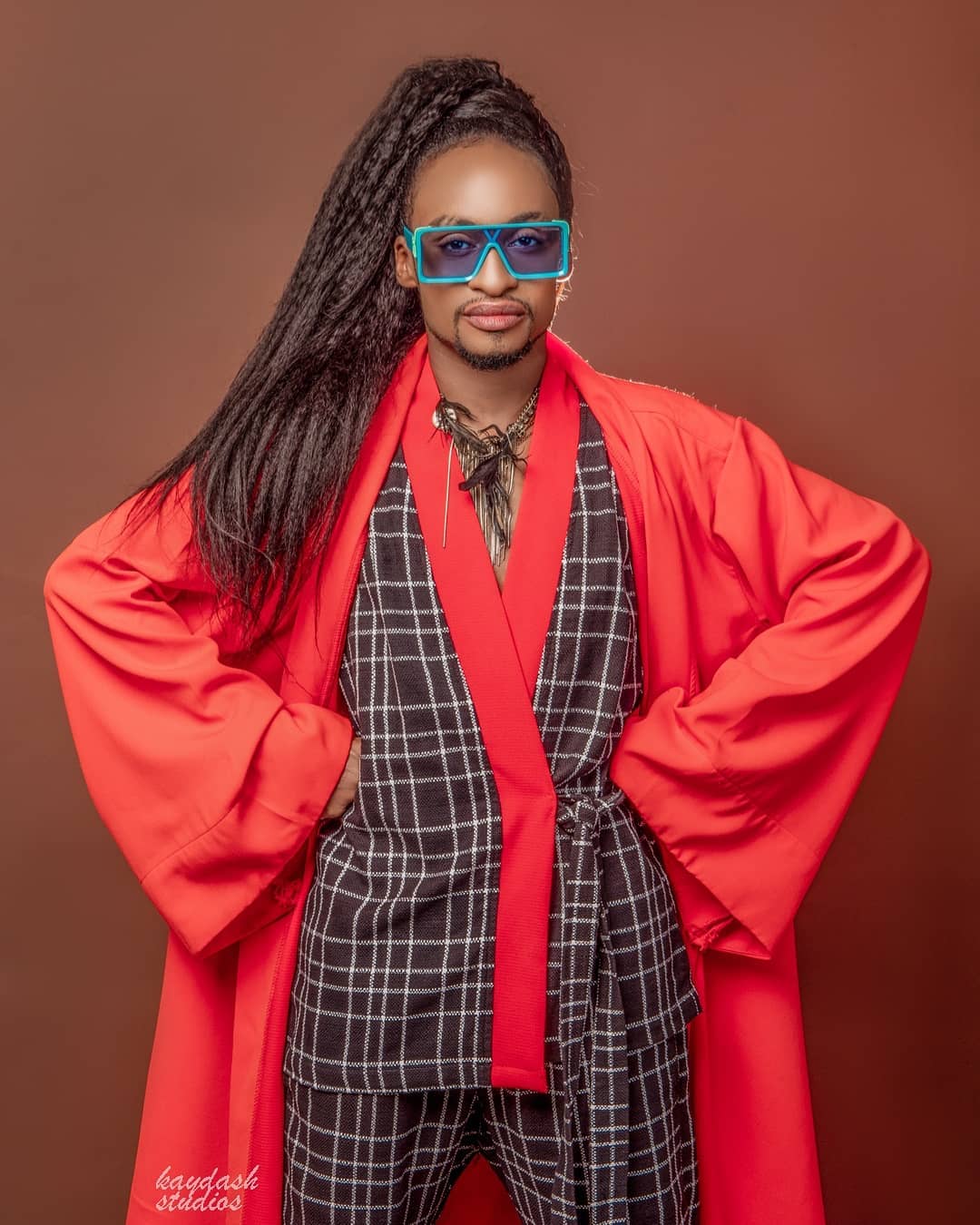 Speaking further, Denrele disclosed how he was chased out of the house at night by his family members and how he was told that his hair was the reason why their prayers were not answered.