Nollywood Actress, Ruth has revealed how her fiancé called off her introduction and engagement just because she shaved her hair .

The Actress, who granted an interview with The Sun, claimed she shaved her hair to honor her sister who died due to the pressure of bad marriage and was also the period the look was needed for a movie role . 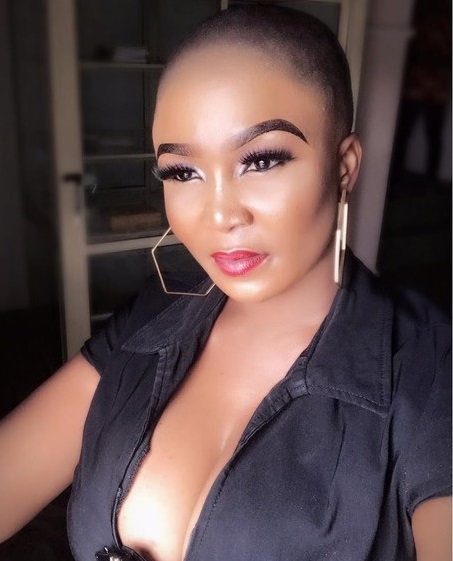 In her words “ Because of the love I have for my sister,I shaved off my hair to honor her and this coincided with a role I was playing at the time that demanded I go bald. I took up the job and that’s how I lost my man “.

Read Also:  Two new cases of Coronavirus have been confirmed in Lagos and Osun states

When asked about how she’s handling being single, she said “ I have moved on now. My eyes are wide open and I’m more prayerful .”