Afro Pop singer, Ojayy Wright, and son of popular Nollywood actress, Bukky Wright, has attributed the low moments in his music career to his mum’s fame. 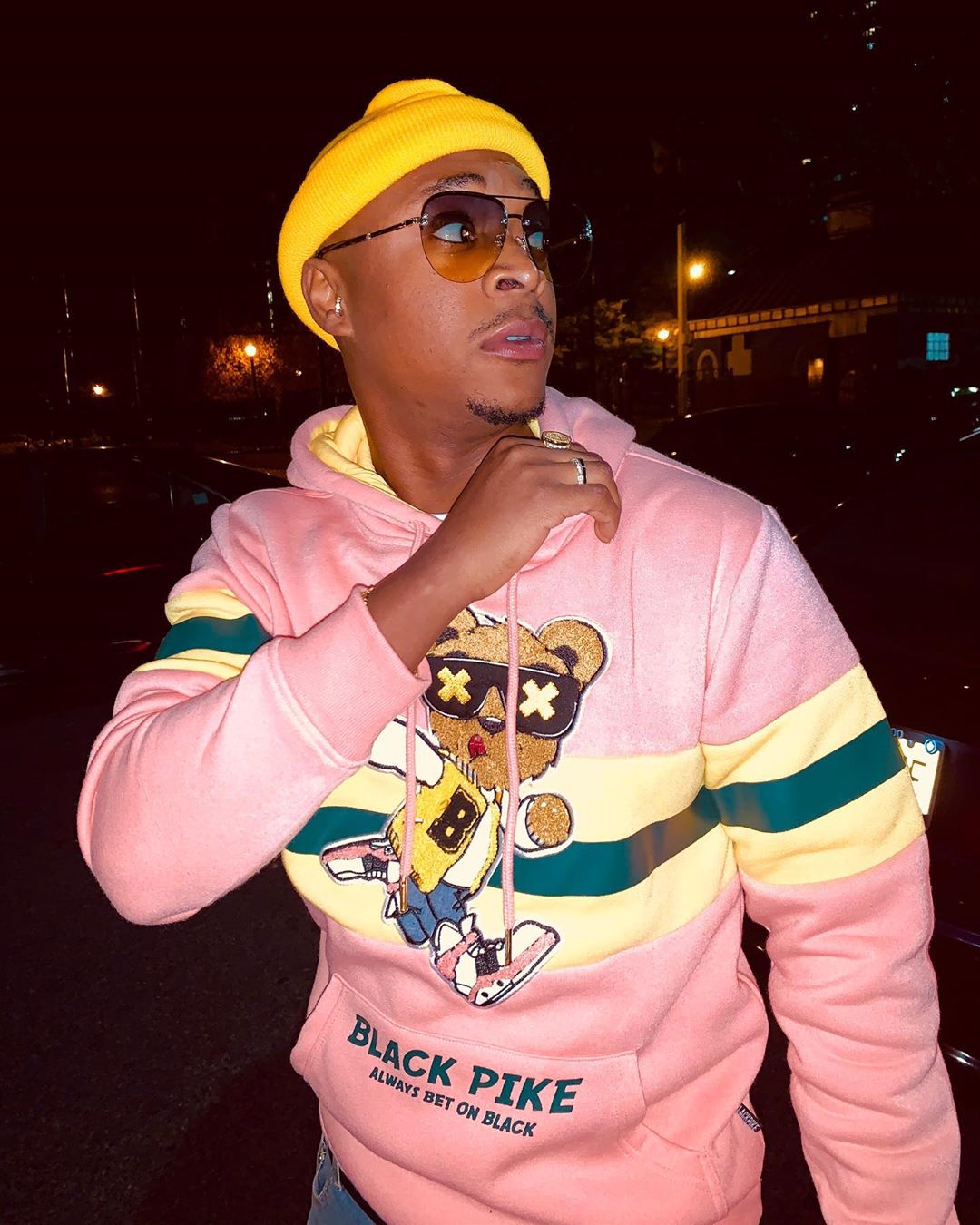 He revealed this in a recent chat with Segun Adebayo, when asked why he is one of the most underrated acts in Nigeria. 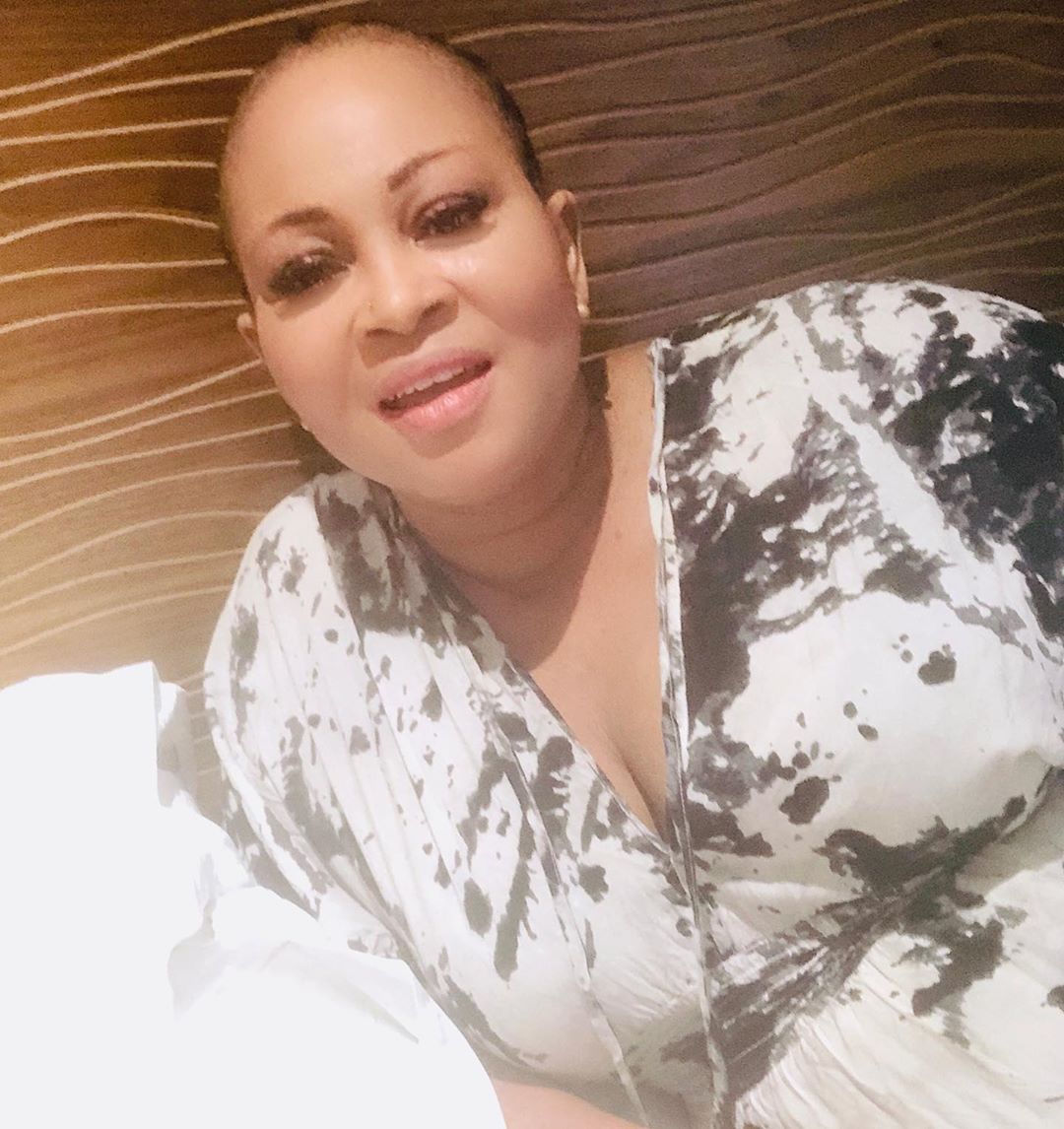 “I think people are right to imagine that, so I would easily say they have every reason to think like that. But personally, I think it stemmed from the pressure to succeed my mother, who is an actress. So people just expect more from me.”

Don’t you think the pressure of being the son of Bukky Wright is weighing you down?

Well, you are right because it definitely affected my breakthrough a bit. As I said, people just expect more from me than the average person. But it isn’t weighing me down. I relish the challenge of being who I am and the position I have been put in.

At a point, it appeared you wanted to ride on the back of your mum’s success as a celebrated thespian.

I was never trying to ride anyone’s back. I am the son of Bukky Wright. People are always going to say this or that about me and I just had to learn to deal with it. I can’t hide who I am, especially if you have a parent as famous as mine. However, life has been good, I have been working on more music and movies.

One would expect that being the son of a celebrity would help your career and take you a step ahead of others. How much influence did her status have on your music career?

It has a decent amount of influence on my career. But again, it has its high and low moments, being famous before actually becoming famous can mess with your head. But I am sure at the end of the day, my last name will still work for me. That’s years and decades of work and legacy that go into that name “Wright” and nothing anyone can do about it once God says it is time!

Growing up with her, what kind of mum was she and how much did she indulge you in your quest to do music?

She’s very strict. but I couldn’t ask for a better mother. She was all about school when I first started and she didn’t actually support me in the beginning. I think it’s partly because she knew what she went through to get to where she is today and she knew it would be difficult for me. But eventually after several songs, she gave in and she has been supportive ever since.

There was a time we learnt that you both disagree on the way forward. Was it that she disapproved of your career path or you disagreed on how she wanted you to run your game?

She actually disapproved of how I wanted to run my game. I was still young and I just got out of school. I was very enthusiastic about getting into the game and the real world but at the same time, I was naive and she could see that. But it wasn’t anything major, we quickly settled the whole thing.