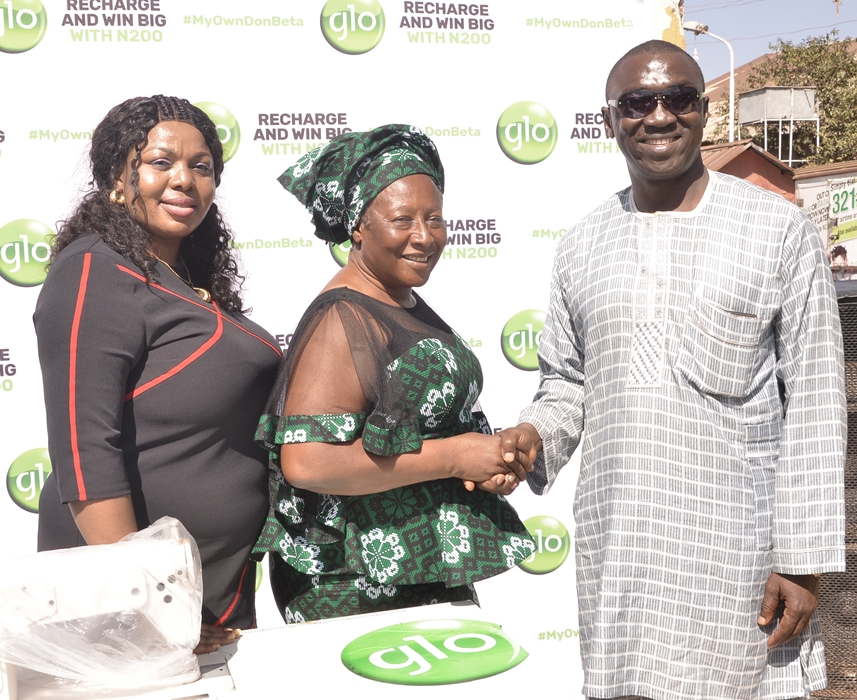 Jos is the seventh city to host the prize presentation exercise which has been held in Lagos, Abuja, Port Harcourt, Ibadan, Kano and Onitsha in the last few weeks.

Launched in October, the Recharge and Win Big Promo popularly known as My Own Don Beta, is an empowerment promo packaged by national telecommunications company, Globacom.

Speaking at the occasion, Glo Regional Manager, Primary Sales, North East 1, Mr. Jide Ofor thanked guests, the media and everyone present for attending the event. He stated that the testimony of winners across different cities on how the prizes will boost their income has been resounding, adding that it has shown clearly that Globacom’s decision to empower Nigerians with life-changing prizes was a step in the right direction. 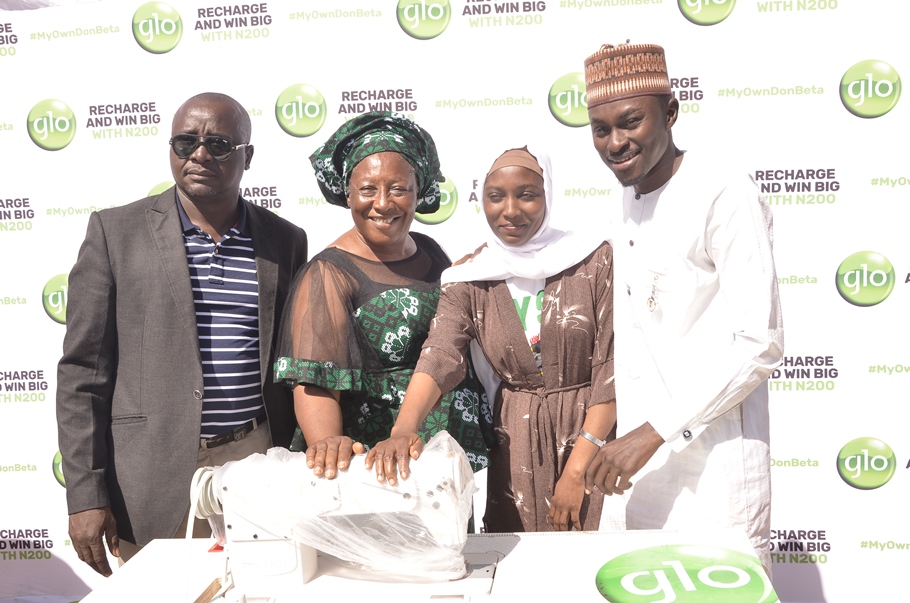 Speaking further, the Glo representative said, “At Globacom, we have kept our promise by delivering the prizes won by our lucky customers before the media, the general public and representatives of regulatory bodies such as the National Lottery Regulatory Commission (NLRC)”. 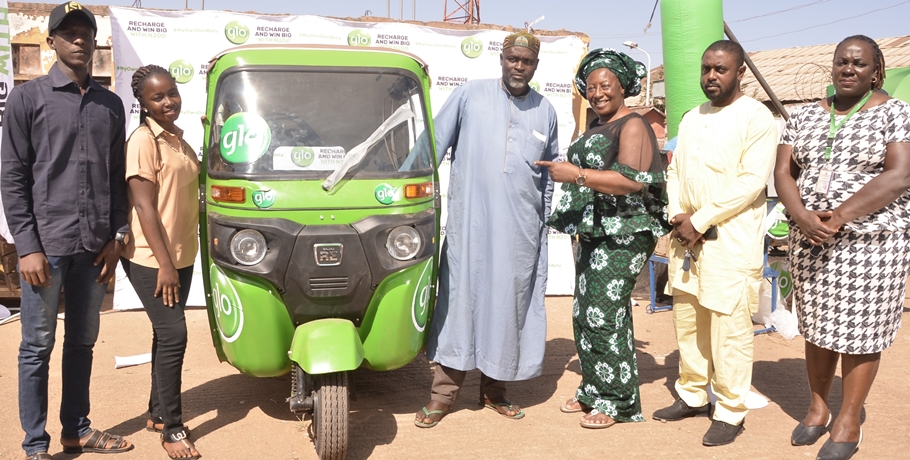 A new set of winners also emerged in a computerised live draw held at the market, supervised by officials of NLRC in the presence of guests, artisans, traders and officials of the market. They will receive their prizes during the next presentation exercise scheduled for the coal city of Enugu. 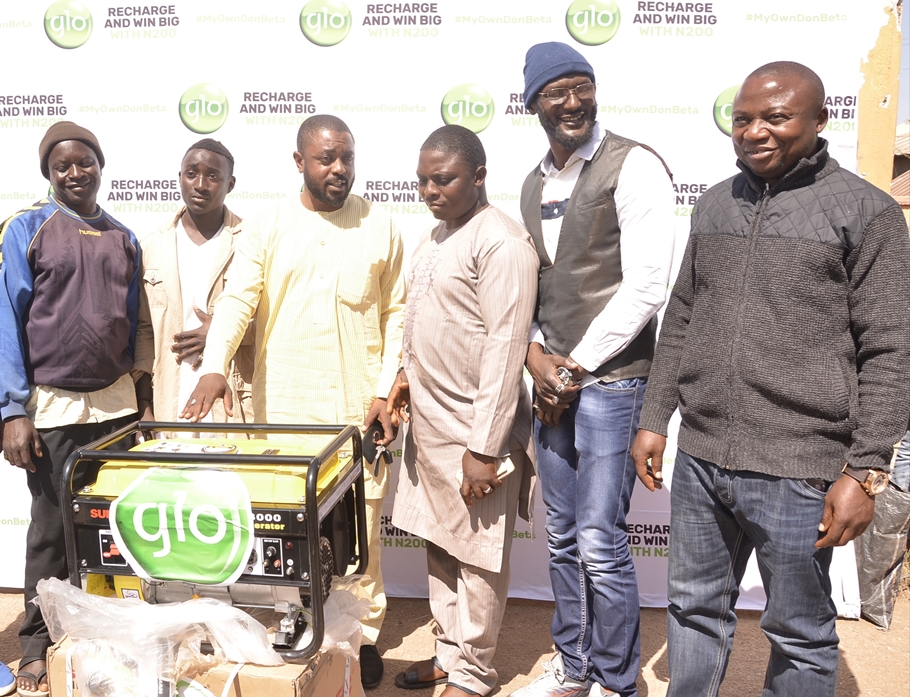