Prominent Nollywood actress and movie producer, Genevieve Nnaji has given her stance on the topic of feminism and the kind that she practices. 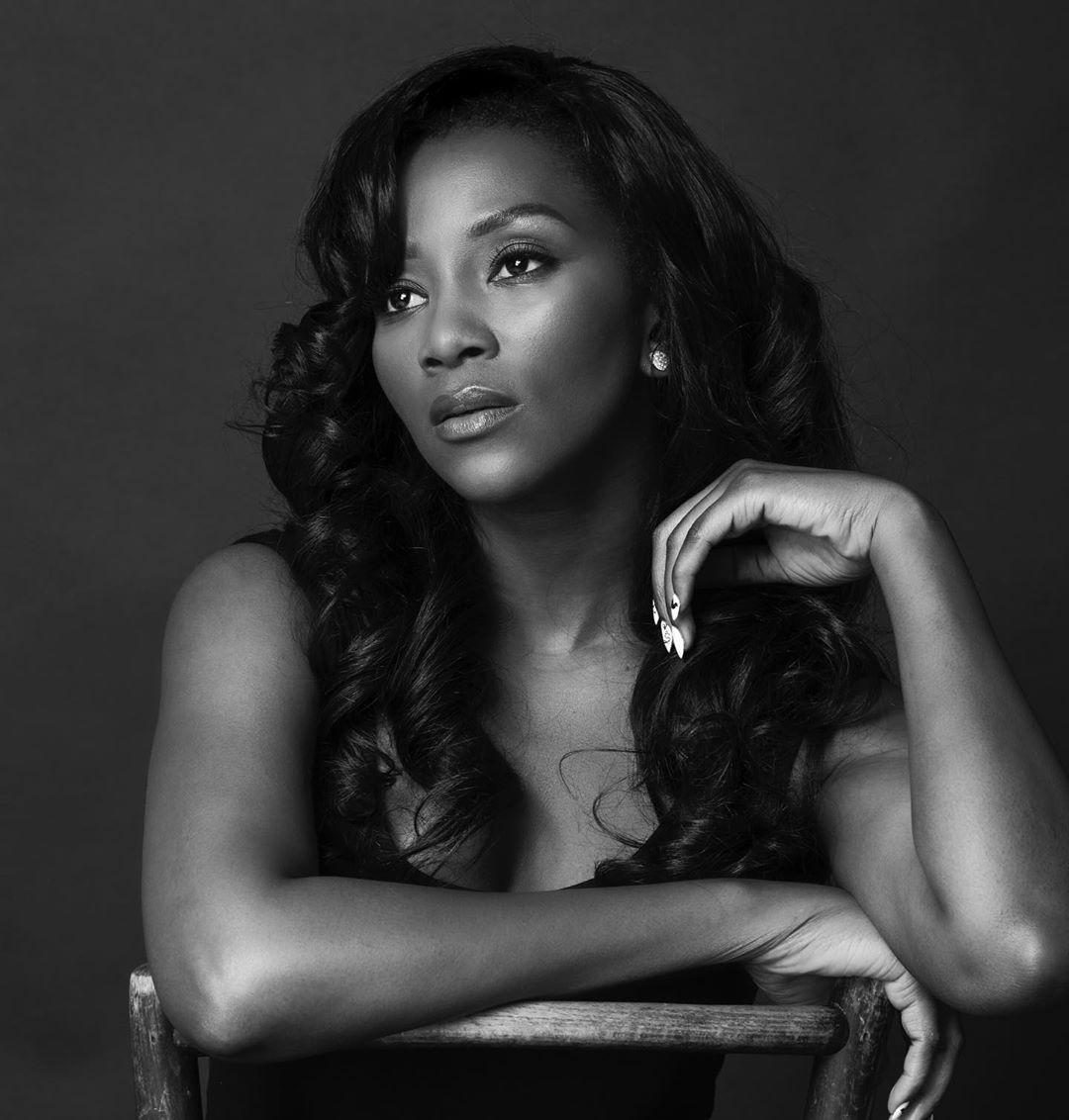 According to the Lionheart actress, “feminism” has to do with human rights, and as such, she as a woman, has right to her choices.

Talking further, the actress stated that her concept of feminism is one in which she can choose to do whatever she wants at any point in time, adding that if she were a man, her stance on the matter would be the same.

The actress shared her thoughts with Guardian Nigeria.

“My own feminism is just human rights. I am a woman who has rights to her own choices. I can do whatever I want whenever I want. It’s just that simple. If I were a man it would be the same thing.”

A while back, the actress aired her thoughts on the tragic murder of 17-year-old Tina Ezekwe and Uwa Omozuwa, 22.

Uwa Omozuwa was brutally assaulted and raped inside a church where she went to read in Benin, while Tina was was shot dead by two police officers on May 26 in Lagos

The actress reacted to the situation at the time as she took to her social media page to write ;

“They either abuse their power, or have the power to abuse. In or out of uniform, we live in constant fear of men. Tina Ezekwe. Vera Omozuwa. Rest In Peace my darlings. We will get justice.”