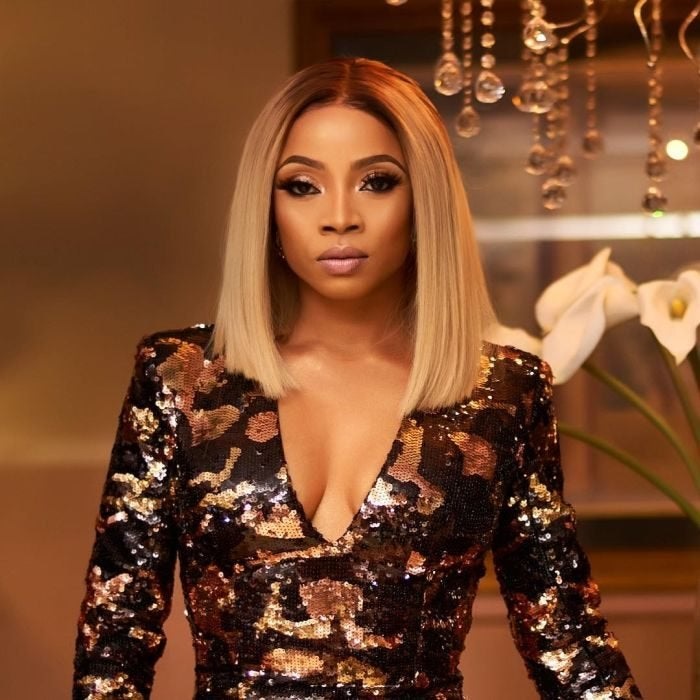 In the video, the media personality was sitting on an armchair, having a conversation with her family when she suddenly mentioned his name and said their relationship should have never happened.

On 15 January 2014, Makinwa and Ayida consummated their relationship in a private ceremony after eight years of being together. 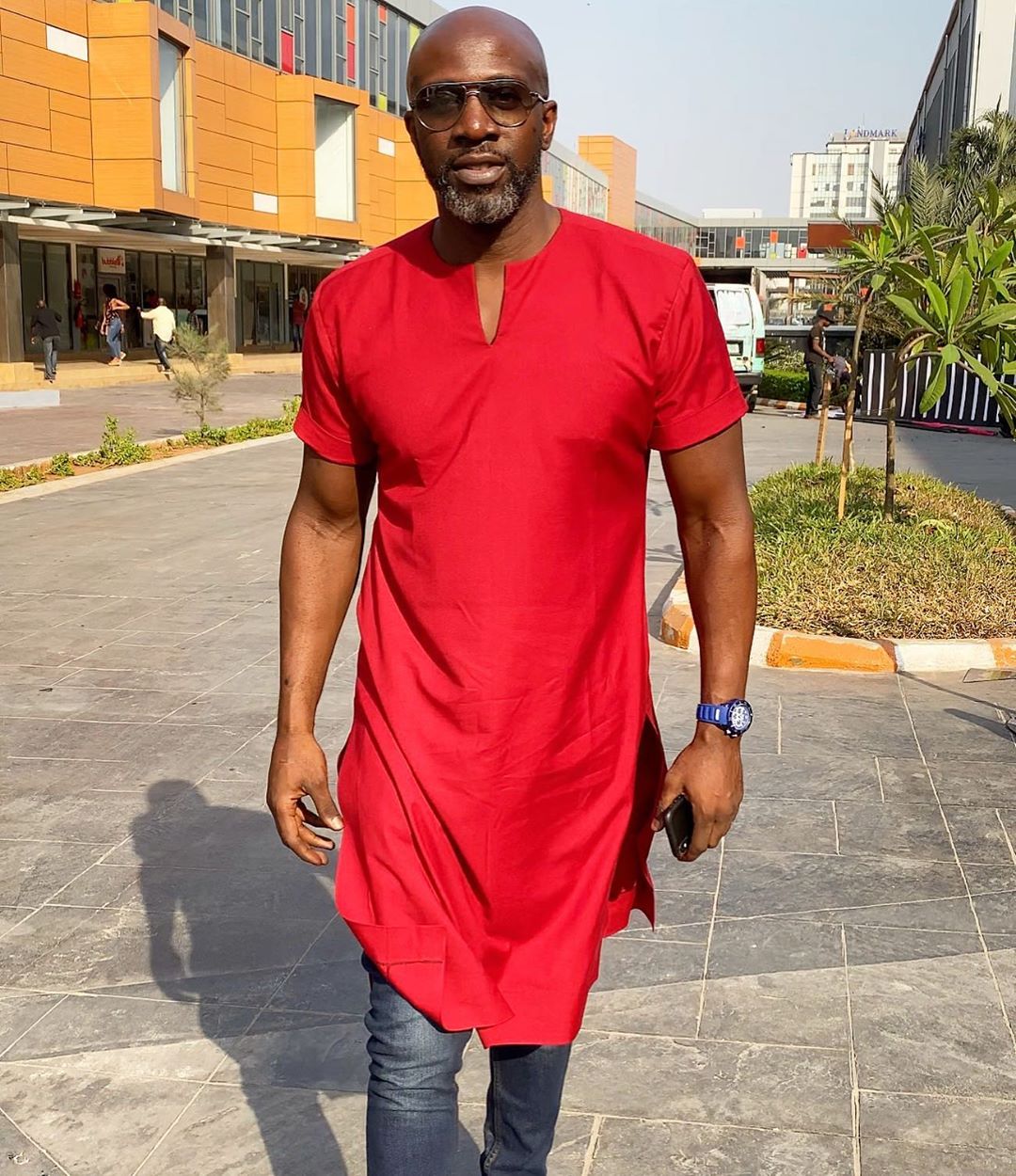 However, things went down south after the media personality filed for divorce in March 2016 on grounds that her husband committed adultery.

The duo have also moved on from their rocky marriage as the estranged husband of celebrity has proposed to an unidentified woman while the media personality is living her best life.