Fans of Nigeran singer, Naira Marley, who are popularly referred to as “Marlians” stormed the Lagos State Magistrates’ Court in Ogba —despite the lockdown order— on Wednesday morning to show support for the singer as he was being arraigned for flouting the social distancing order of the state government.

Naira Marley was arraigned alongside politician, Babatunde Gbadamosi but the state government decided to not go forward with the prosecution.

Naira Marley and Babatunde were both guests at actress, Funke Akindele’s husband’s birthday house party – an event that caused the actress to be arrested and face humiliation on social media.

See photos of the singer’s fans at the court earlier this morning below,

Read Also:  “I have never raped anybody in my life” – Comedian Oluwadolarz reacts as lady accuses him of luring her with a skit appearance to his house where he allegedly drugged and raped her 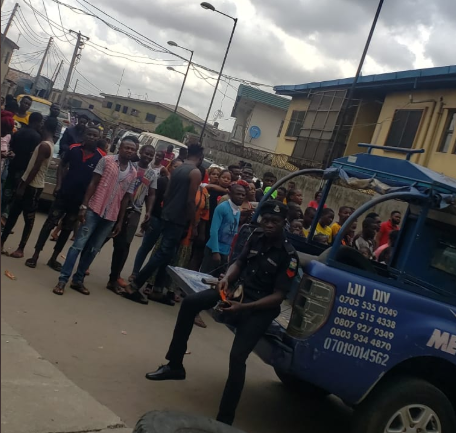 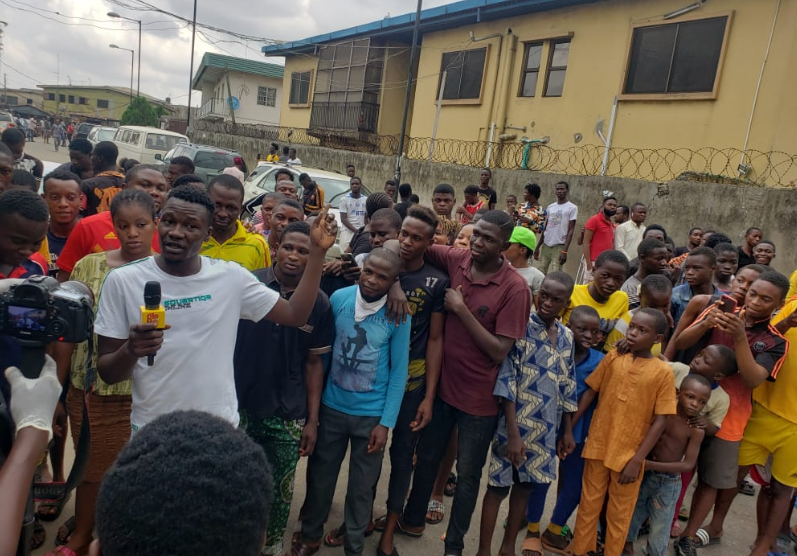 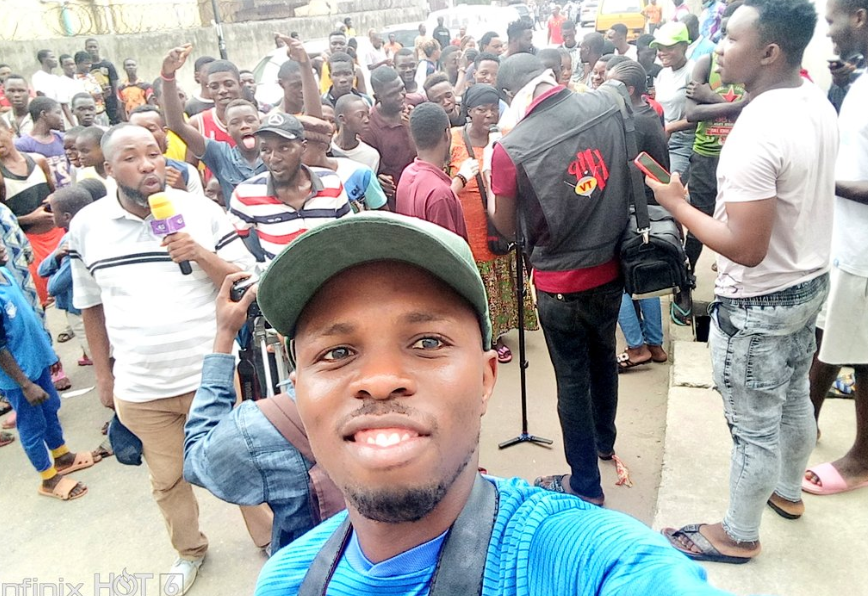