A former nanny has been sentenced to 20 years in prison for having a baby for an 11-year-old boy she sexually abused in Florida.

Tampa Bay Times reports that Marissa Mowry, 28, was sentenced on Wednesday, five years after sexually assaulting the victim repeatedly over several months before giving birth to his son in October 2014. 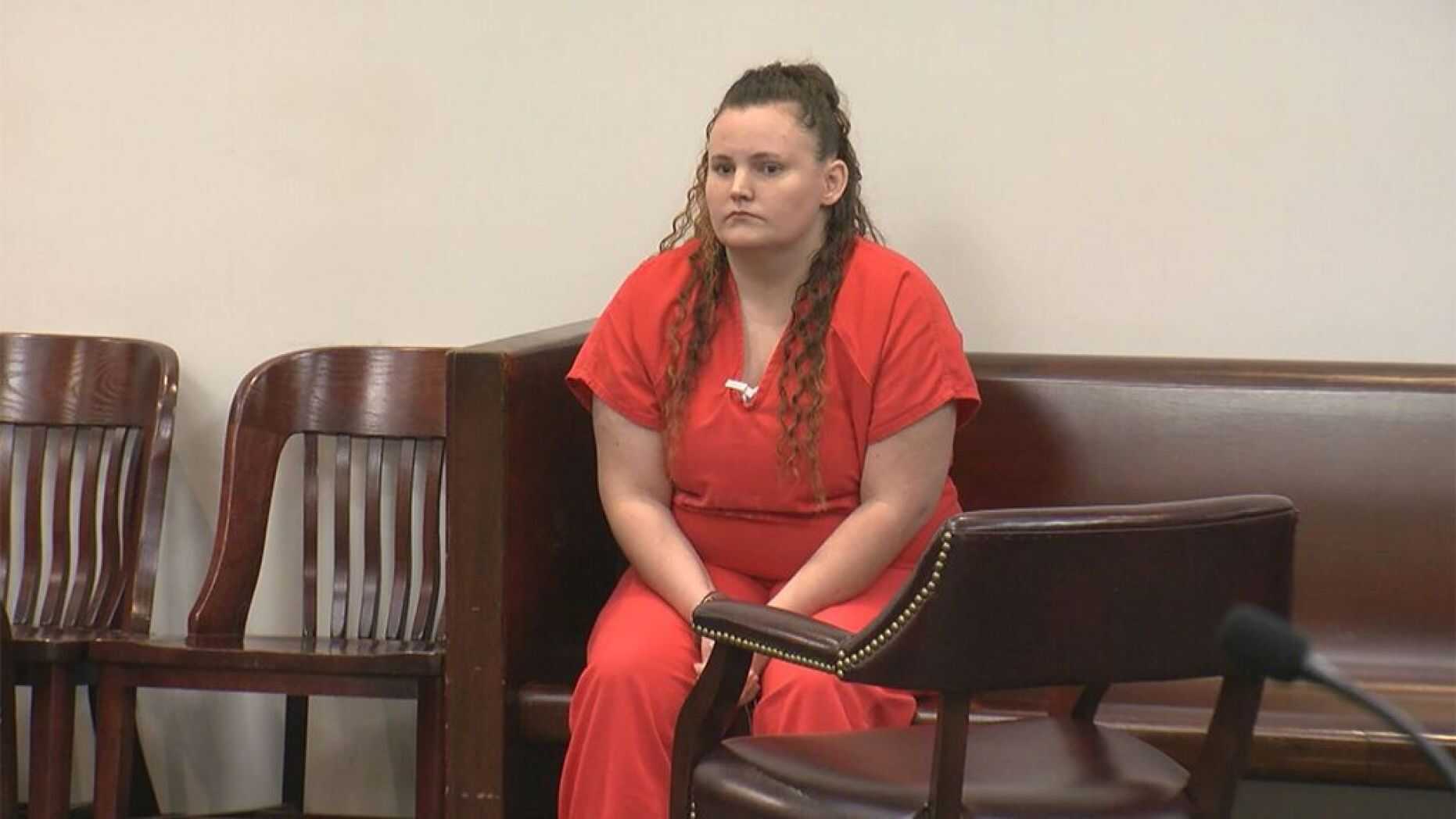 Marissa Mowry, 28, a former nanny, was sentenced to 20 years in prison on Wednesday for abusing a family’s 11-year-old son and giving birth to his child, according to the Tampa Bay Times. (Fox 13 WTVT)

Mowry, who continued having sex with the boy until he told his mother three years later, must also serve 10 years of probation and register as a sexual predator.

The victim told his mom about the sexual abuse in 2017, leading her to contact police. A DNA test later confirmed the boy was the father of Mowry’s child.

Mowry was hired by the family in early 2014. The boy’s mother, Nadene Campbell, said the nanny’s actions irrevocably altered her son’s life.

Campbell’s son now cares for the 5-year-old himself, his mother said, taking the toddler to school before starting his own day of classes. But being a father has limited his social and dating life, Campbell said.

“Who wants to date a 17-year-old who had a 5-year-old?” she asked. “It has not ruined his life, but it’s changed his life. But he has turned into one of the most amazing dads you’ll ever meet. We don’t think about females being predators, usually. And I didn’t — and it cost me,” she added.