Supermodel Naomi Campbell has written an open letter to the organizers of Grammy Awards after Burna Boy’s loss to Angelique Kidjo at the 2020 edition of the awards. 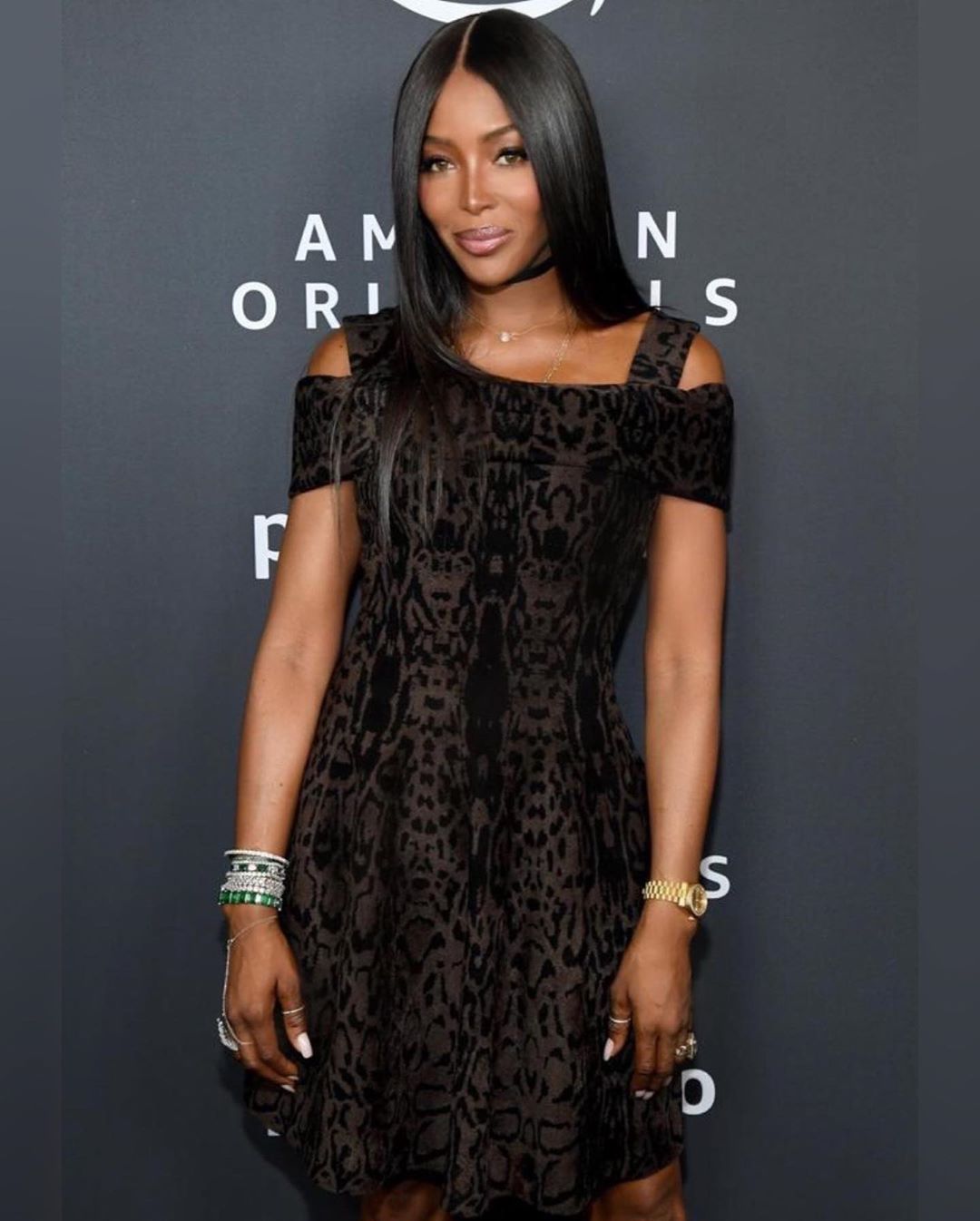 Naomi Campbell who praised Angelique for spreading light and opening minds through her music, stated that Burna Boy has not been given the accolades he truly deserves due to lack of education. 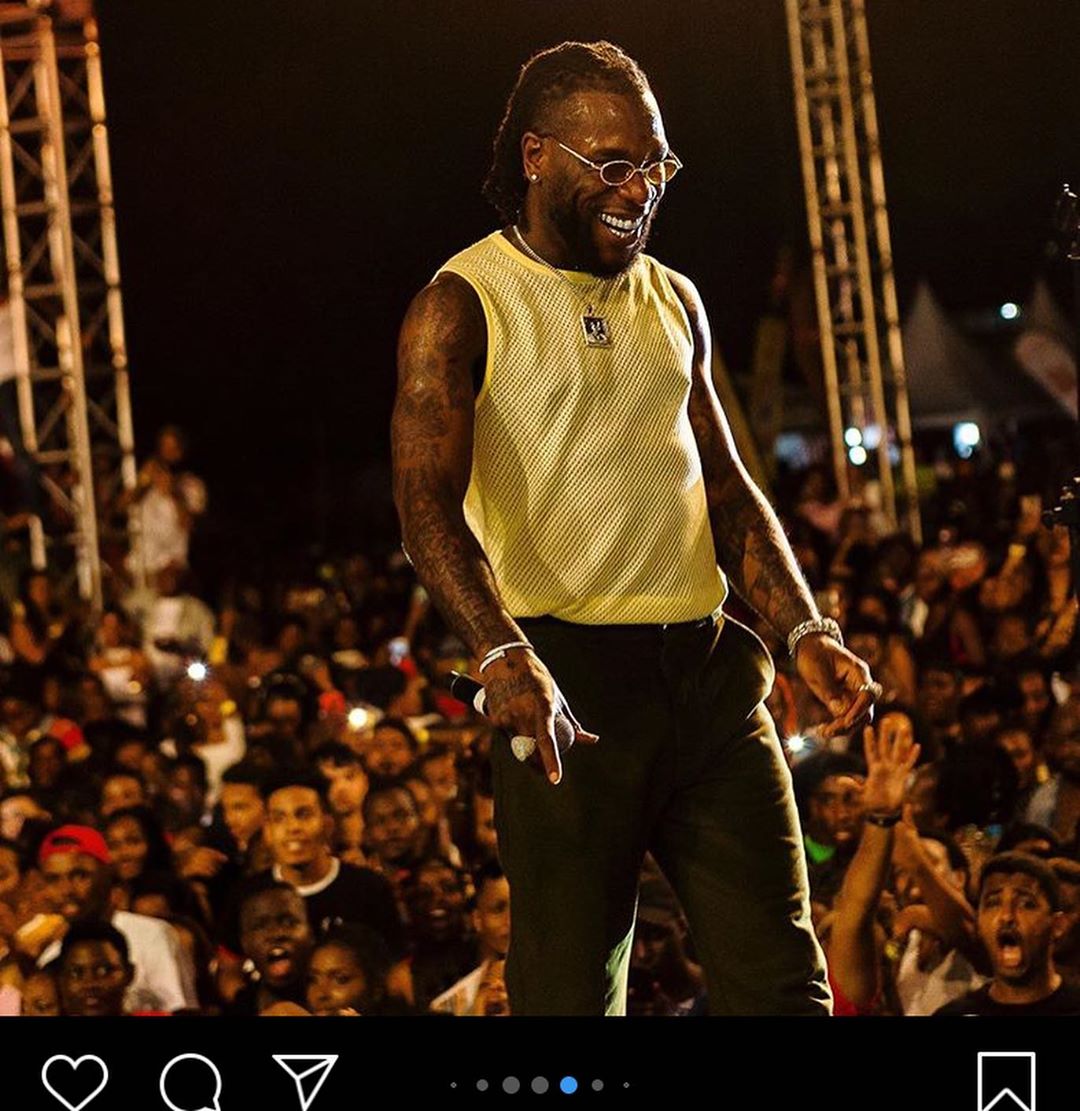 The supermodel averred that categorization of afrobeats in the ‘World Music’ category of the 2020 Grammys, diminished an entire genre in which such a high standard of talent has emerged. 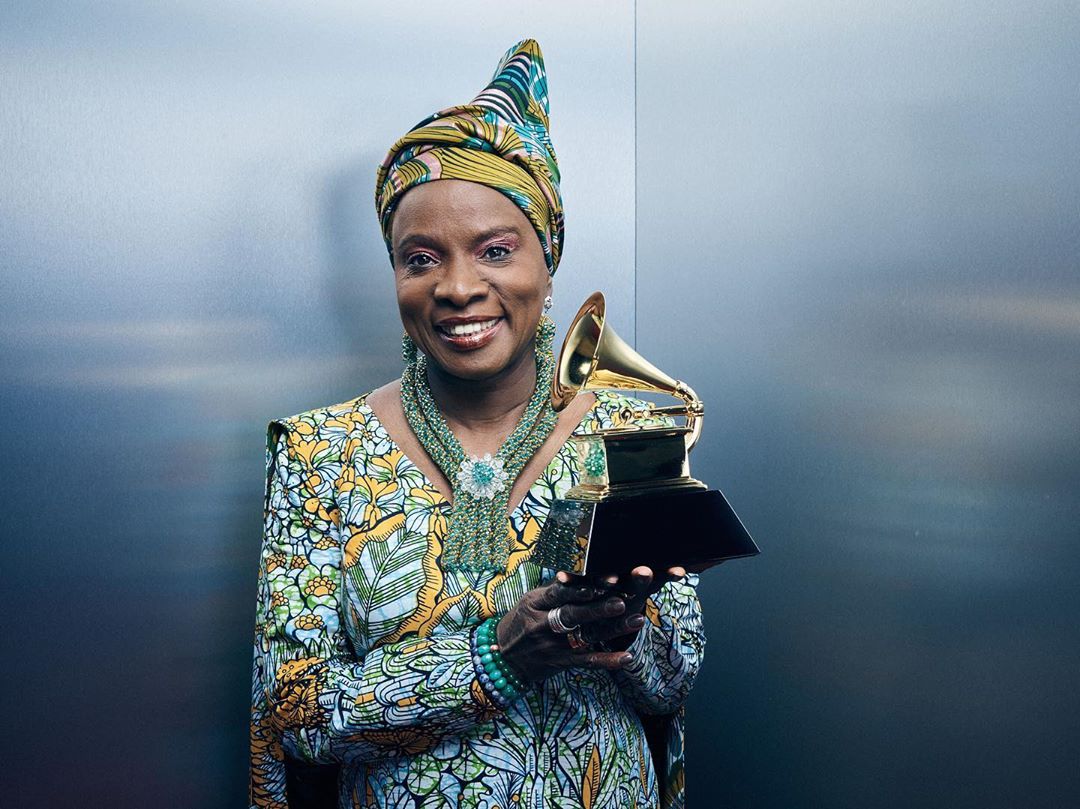 Naomi who queried the recording academy on the voting pattern of the category, urged them to use the next 363 days to reassess and reflect on their perspective of ‘World Music.’

First, I want to say deepest congratulations to @angeliquekidjo for her award on Sunday, and thank you to you for spreading light and opening minds through your music… •

And to our AFRICAN GIANT, @burnaboygram… it is only due to lack of education that you have not been honored with the accolades you so truly deserve. You are always a winner in our hearts. ALWAYS. •

And to The @RecordingAcademy,
There is something that brings joy, strength and happiness to myself, and to so many people that hear it, and it is called Afrobeats. Afrobeats is a musical genre played on mainstream and primetime radio not only across the continent of Africa, but across the world… •

Recently, the genre was categorized into your ‘World Music’ category at the 2020 Grammys. This misrepresentation diminishes an entire genre in which such a high standard of talent has emerged; a genre that has been a force of hope and positivity for many, and a vehicle for artistry on the continent of Africa. •

Please take the next 363 days to reassess and reflect on your perspective of ‘World Music.’ Did the world get to vote for this award, or was it only the people in the United States a part of The Recording Academy? What will this neglectful categorization of music mean to individual cultures? Cultures who contribute their blood, sweat and tears, and every level of their creativity and work ethic into making music for YOU and for all of us. •

Please get up to speed on the state of all popular music today, and include Afrobeats Artist of the Year, Song of the Year, Album of the Year and all the subcategories that this genre so deserves – just as any other respected and recognized musical genre. •

This is bigger than you, so open your eyes, ears and minds and treat us right and with the respect we deserve.