Students of Federal Polytechnic Oko in Anambra state woke up to a shocking scene as they found a newborn baby, with her placenta still attached, hanging from the barbed wire of the fence separating their compound from the empty plot of land beside it. 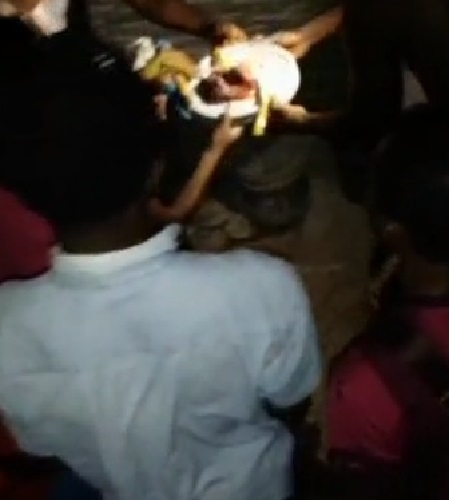 According to LIB, the mother, a student of the school, gave birth to the baby in her boyfriend’s room after which they tried to throw the baby over the fence into the plot of land on the other side. However, their aim fell short and the baby got stuck on the fence.

Students heard the child’s cry and rushed out to save her. They then rushed the baby to Chukwunoso Hospital opposite the main gate of the Polytechnic. 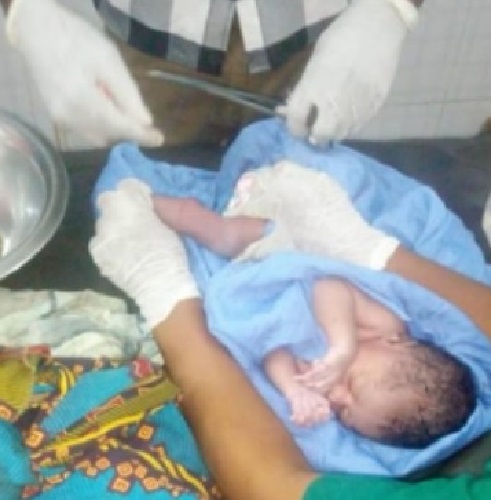 Following investigation, it was discovered that the child’s father is a HND 1 student of Public Administration Department. He pleaded with his roommate to allow his girlfriend to deliver the baby in their room so they could carry out their evil plan.

By the time police officers from the Oko police station arrived at the scene of the incident, the child’s father and mother had fled.