Nicki Minaj’s husband, Kenneth Petty has finally registered as a sex offender in the State of California following his arrest last week in Los Angeles. 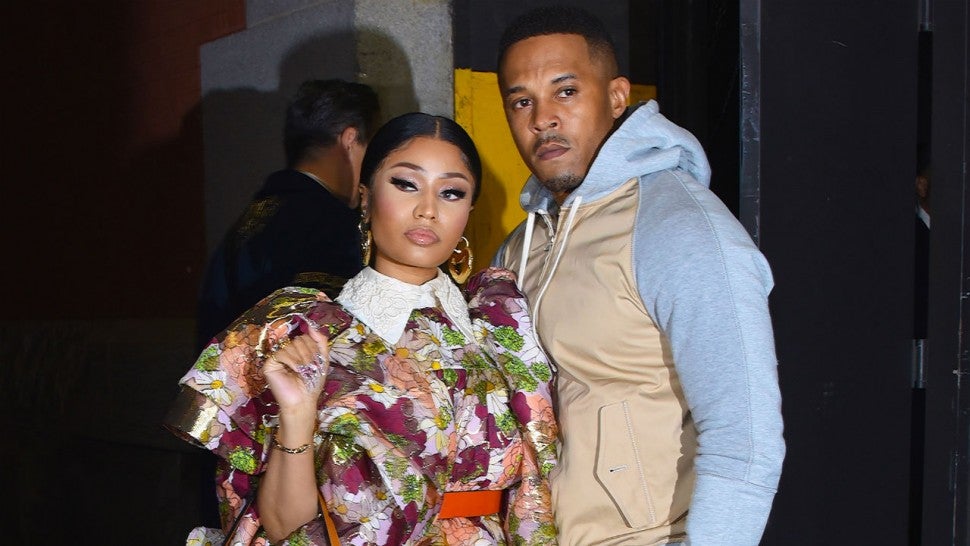 Kenneth Petty who was arrested for failing to register as a sex offender in California, pleaded ‘not guilty’ to the charges that ensued after being arraigned before Los Angeles County Superior Court. 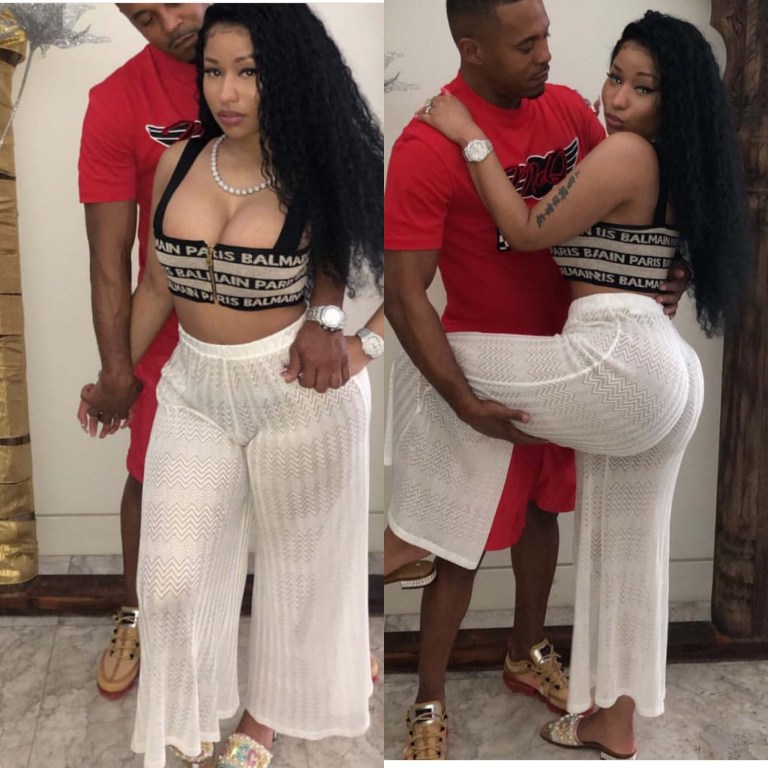 Barely a day after the charges against him were dropped following his appearance in court, Nicki Minaj’s husband has finally registered as a sex offender.

Petty’s sex offender status stems from 1995, when he was convicted of first-degree attempted rape, as New York state records show. Petty was 16 years old at the time of the crime, and served time in prison for the offense.

Read Also:  Three new cases of CoronaVirus have been confirmed in Nigeria

Accordinng to guidelines from New York State’s Sex Offender Registry, an offender must notify the Division of Criminal Justice Services within 10 days of any change of address.

Petty was reportedly pulled over in Beverly Hills in November 2019, at which point officials became aware that he had not registered as a sex offender in California. According to a previous report by TMZ, Petty was arrested and released on $20,000 bond. Petty reportedly pleaded not guilty to the offense.