The Lagos Chamber of Commerce and Industry (LCCI) said that the Nigerian economy has lost over N700 billion to the #EndSARS protests over the last 12 days. 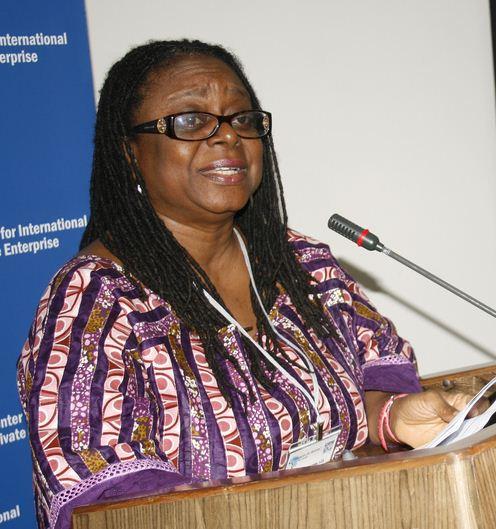 President, LCCI, Toki Mabogunje, said this while reviewing the economic implications of the protest in a statement made available to the media.

She noted that LCCI appreciates the value of citizens’ engagement and the demand for accountability which the protest represents, but lamented the negative impact on the economy. 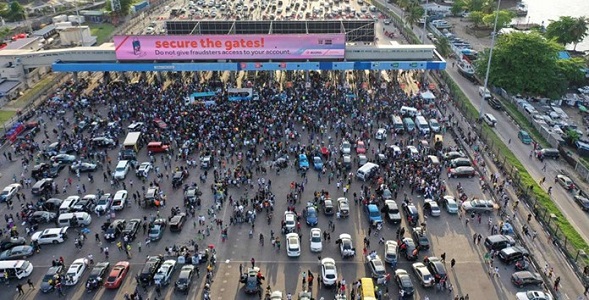 “These are in consonance with democratic norms. They also form vital ingredients for good governance.

“LCCI is however concerned about the negative impact that the protracted nature of the EndSars protests has on business activities across the country.

“Over the past twelve days, economic activities have been crippled in most parts of the country and has been particularly profound in the urban areas. “The Nigerian economy has suffered an estimated seven hundred billion naira (N700 billion) loss in the past twelve days.”

She asserted that the protest has been impactful and profound, adding that it has achieved some significant outcomes by reawakening the need to reform the shortcomings in the nation’s political governance.