She reportedly got electrocuted while charging her phone on Wednesday evening at a video director’s home in Omole Estate, Lagos

It was gathered that she was subsequently rushed to a nearby hospital within the Estate, where she was later confirmed dead. 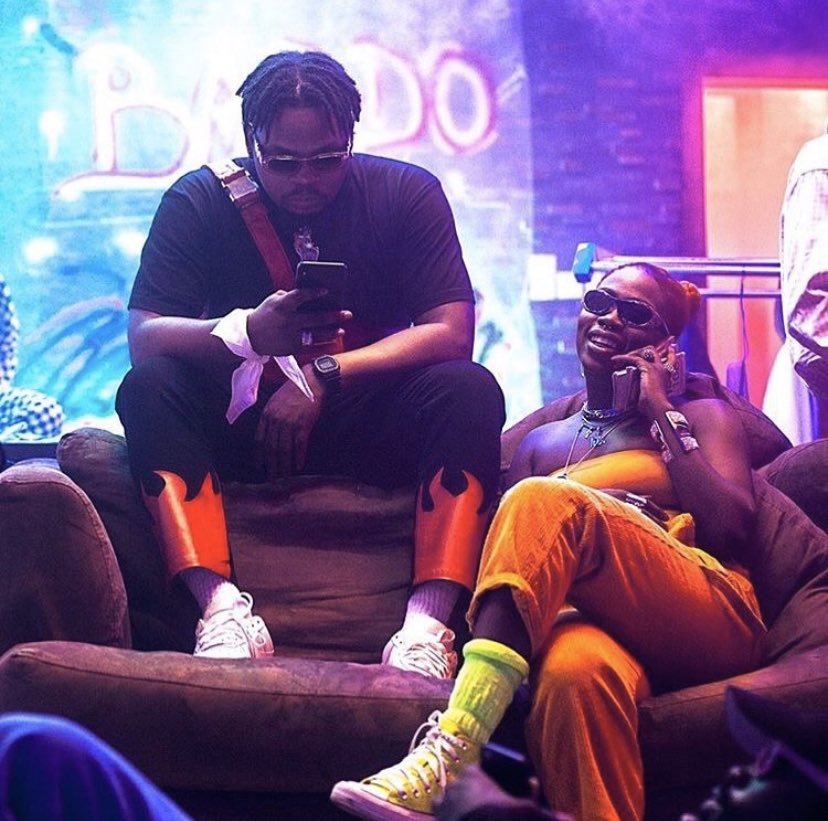 Kodak has featured in several music videos of A-List artistes. 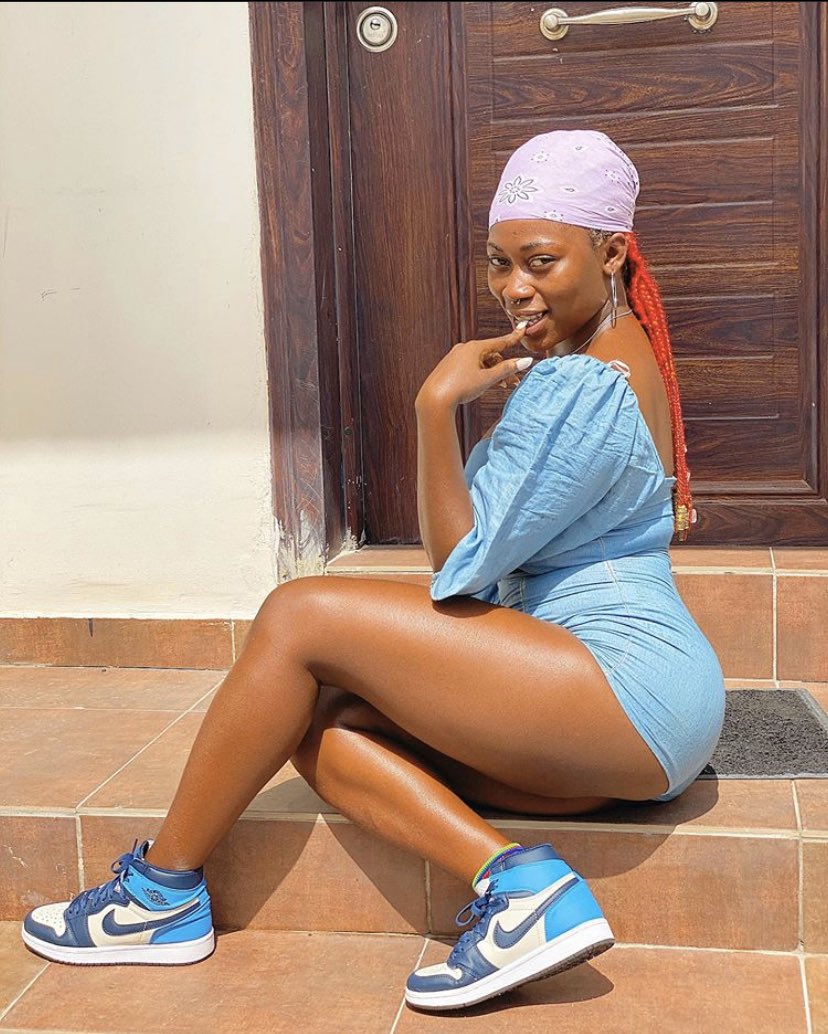 Mourning her demise, Nigerian Rapper, Blaq Bones took to his Twitter page to write; “the vixen in the Haba Video, ‘picture Kodak’ just died, it hurts so much cos we became close after, I don’t know how to handle my emotions Face with cold sweat. RIP PICTURE KODAK 🕊

“I will always remember you for the amazing person that you were, you brought life to everything you touched, it’s too hard for me to grasp the concept of your death but I hope you’re in a better place Face with cold sweat” 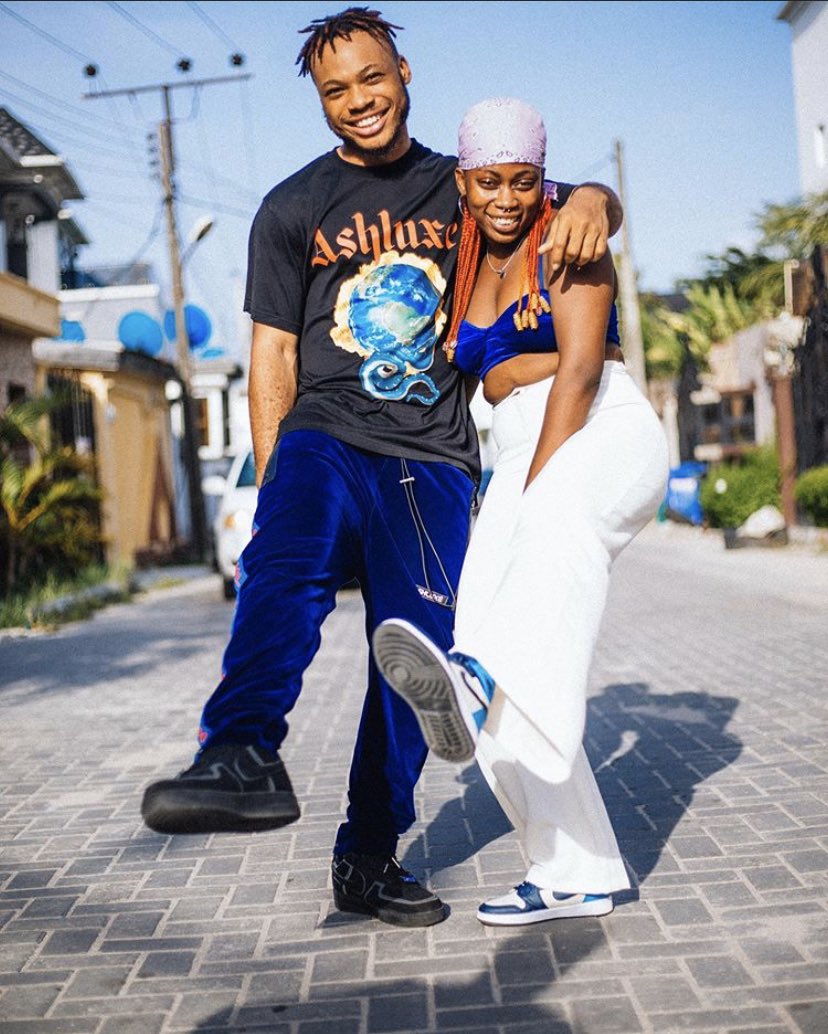 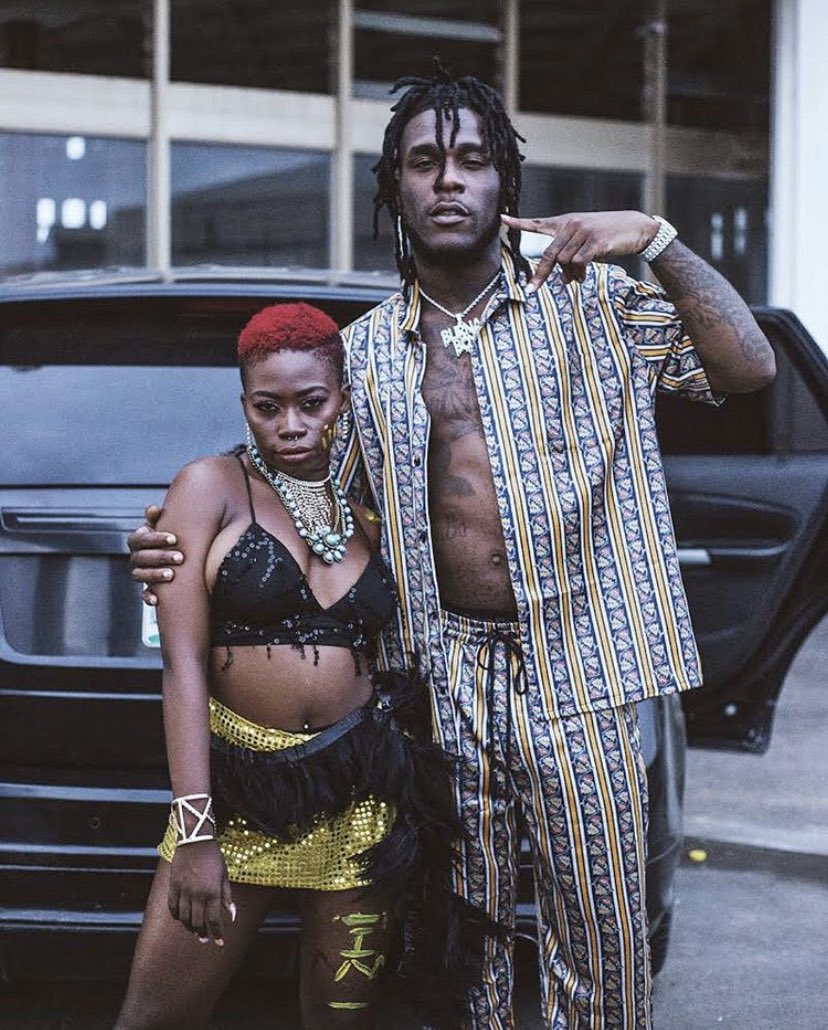 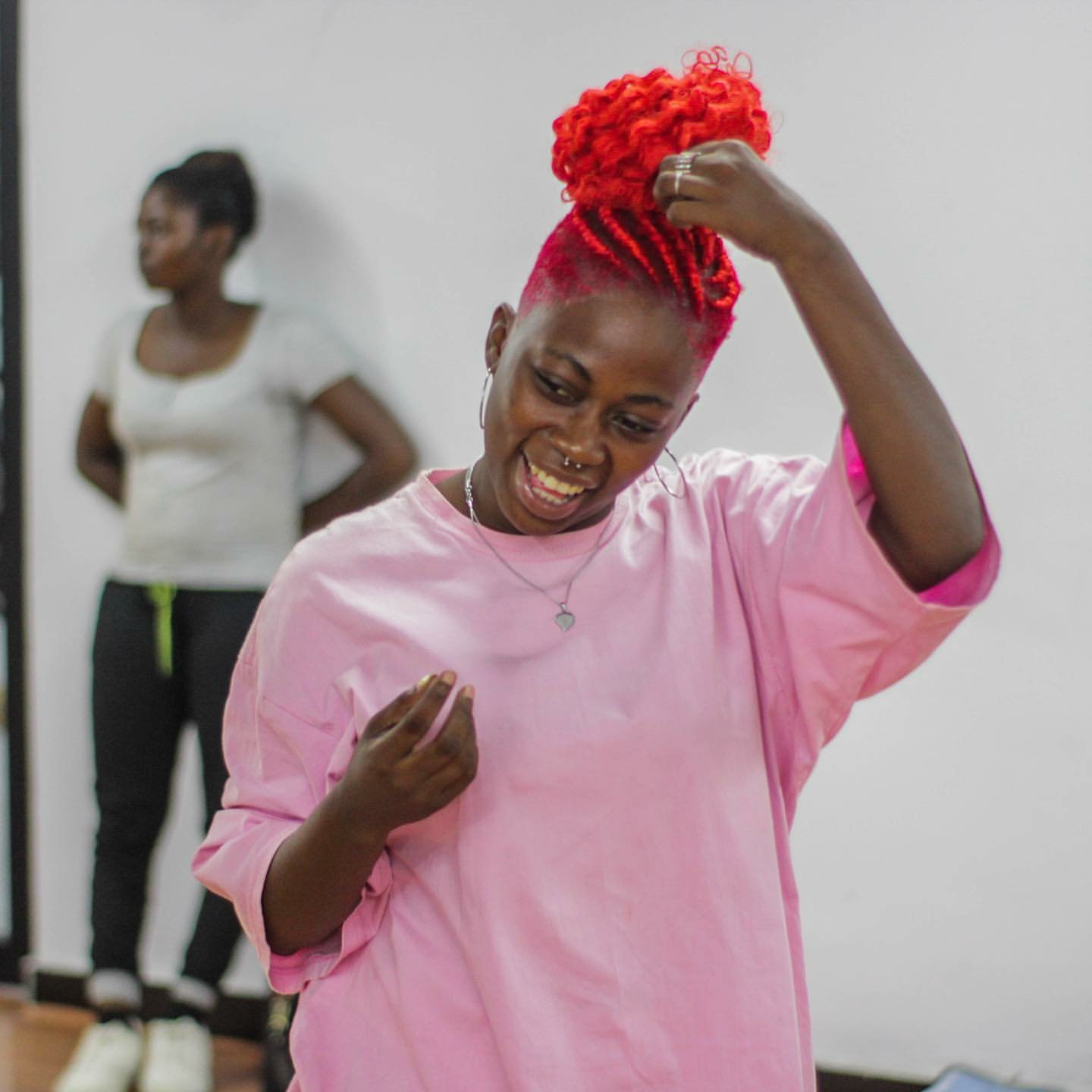