Popular Nigerian influencer, Uduakabasi Emmanuel known better as ‘@uduakisbae’ on her social media platforms, has been arrested for the possession of illicit drugs in Cyprus again, where she currently is schooling. 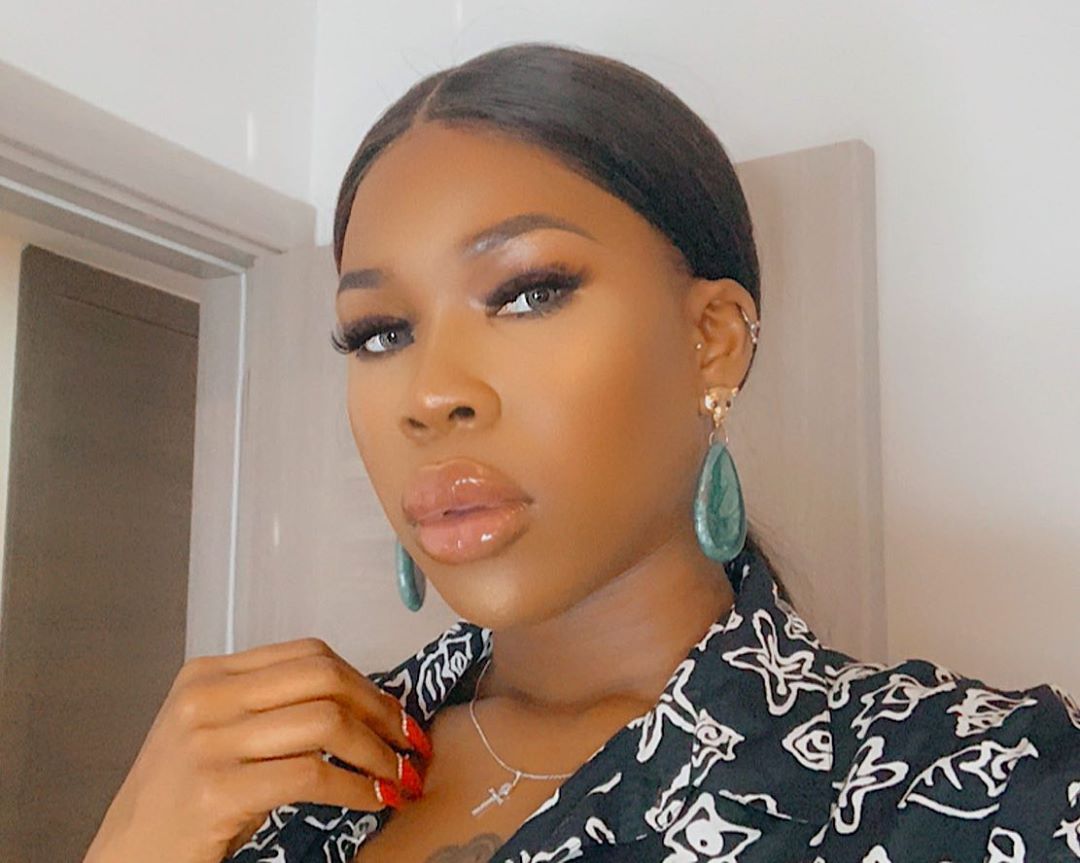 Sometime in Nov 2019, the Police in Cyprus busted her residence and discovered 3 grams of drugs.

Uduak has now been arrested again for the same crime but this time, she was busted with a total of 17 grams of wrapped drugs which were retrieved from her and a male Nigerian student —who she reportedly sold drugs with— by the Department of Narcotics and Anti-Smuggling in Cyprus. 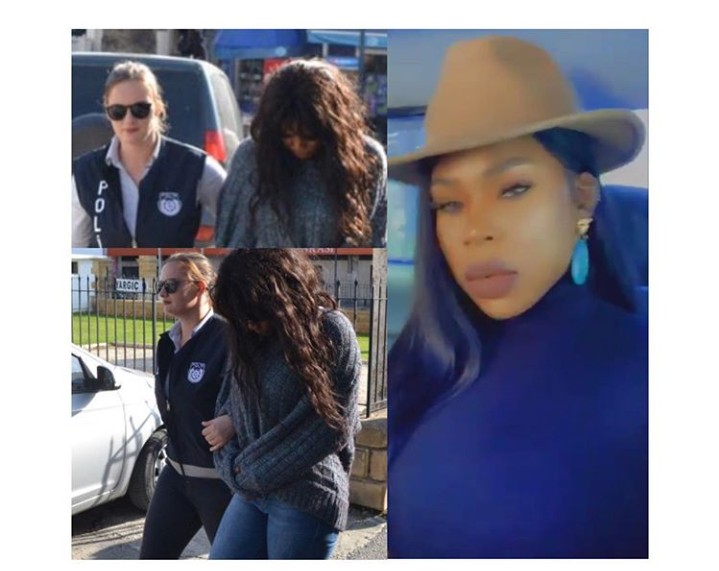 The duo, Onuwa Kachıkwu and Uduak Emmanuel, were apprehended on Wednesday, May 6, 2020 and charged with receiving, selling and storing illicit drugs when they appeared before Judge Hazal Hacımulla of the Nicosia Accident Court yesterday.

Police officer Murat Özkırdar, who gave sworn witnesses in the court, reported the facts. Police, GOK and UEO stated that they were arrested for ‘Unlawful Drug (Indochina) Import-give-save’ crimes.

Upon receipt of the information that the suspects were selling drugs by the Narcotics team, the police have been wrapped in two separate foil papers on May 6, 2020, between 14:30 and 15:00, in the presence of a court order in the presence of a quiet GOK (E-30, Nigeria, Student) in Nicosia. 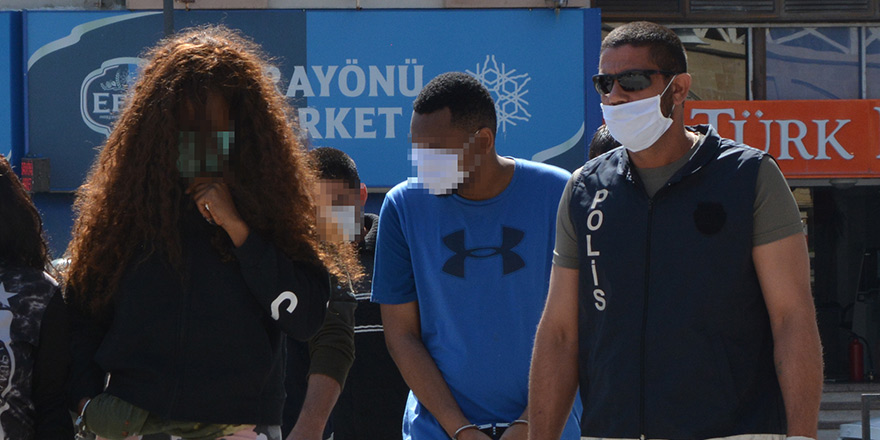 He said that the emperors who were named were arrested. The police, stating that the investigation is continuing, demanded that the suspects remain detained for 5 days.

Judge Hazal Hacımulla, who evaluated the martyrdom in his presence, ordered that the suspects remain in detention for 5 days in order to conduct the investigation safely. 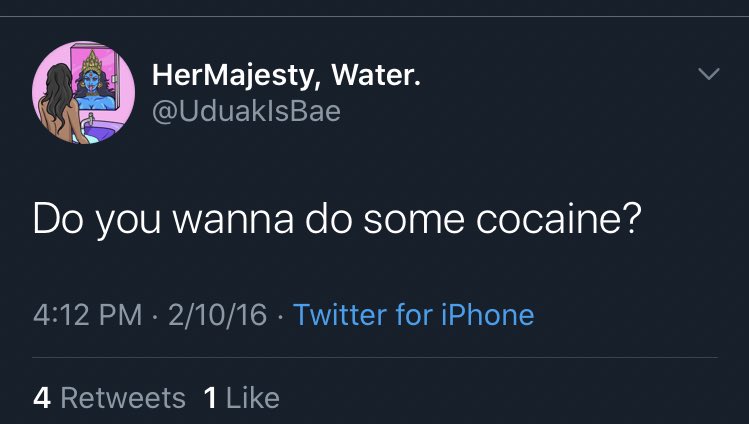