A Nigerian lady has narrated how her mother carved a niche for herself after running away from her abusive father and stepmother and enlisting in the Nigerian army at the age of 16. 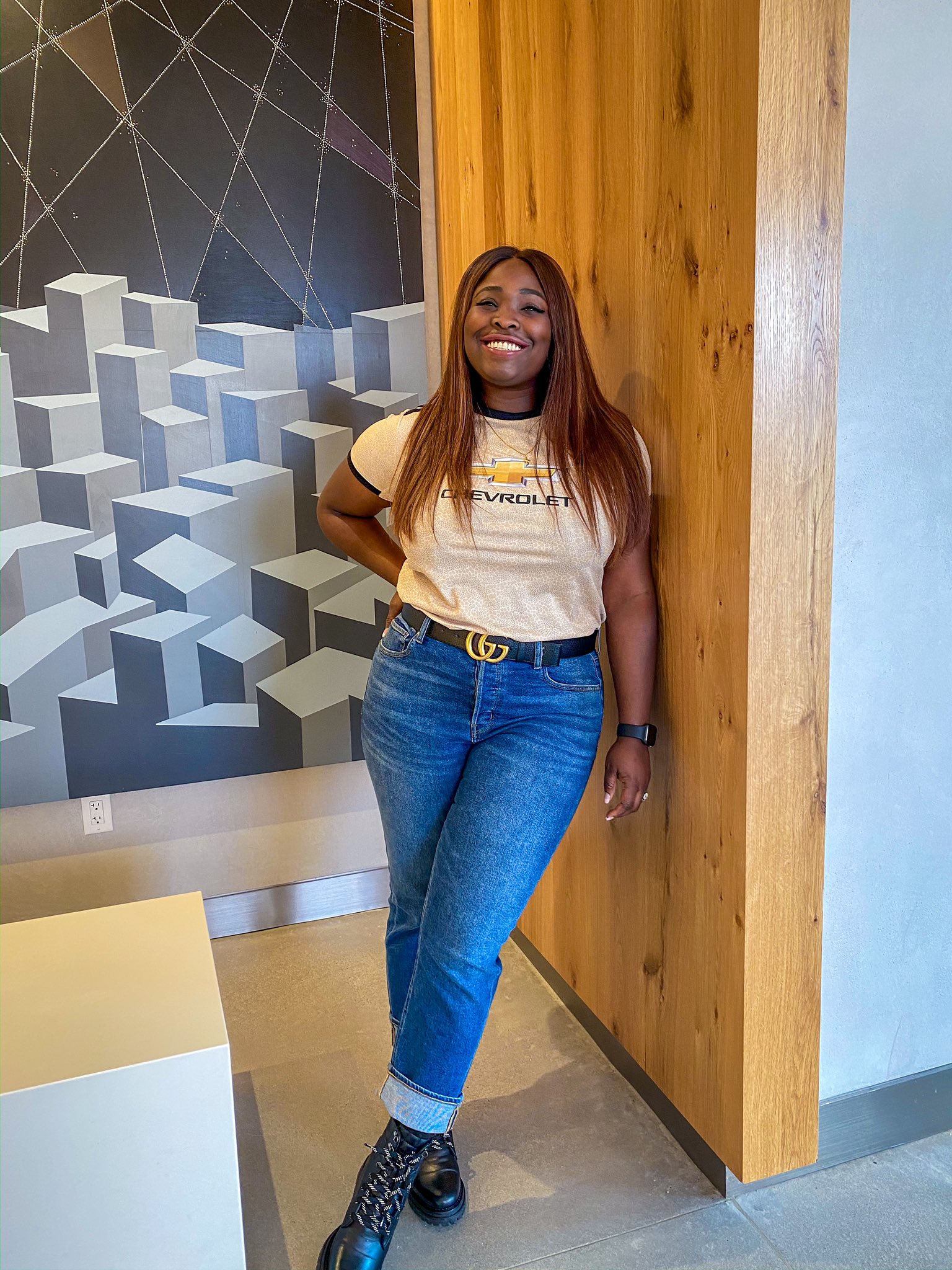 According to @happybbb, her mother retired from the Nigerian army after giving birth at an early age. However instead of folding her arms and doing nothing, her ‘superhero’ mother took her GCE, got admitted into the University of Lagos (UNILAG), got a masters and PGD and subsequently led the outpatient pharmacy at Lagos University Teaching Hospital (LUTH).

The Nigerian lady further revealed that her mother who had the foresight of moving their family to Canada so they can get better education, had to start all over again in her 50s after achieveing that.

She said her mother is now practising as a pharmacist in Canada afte recertifying and taking board examinations. 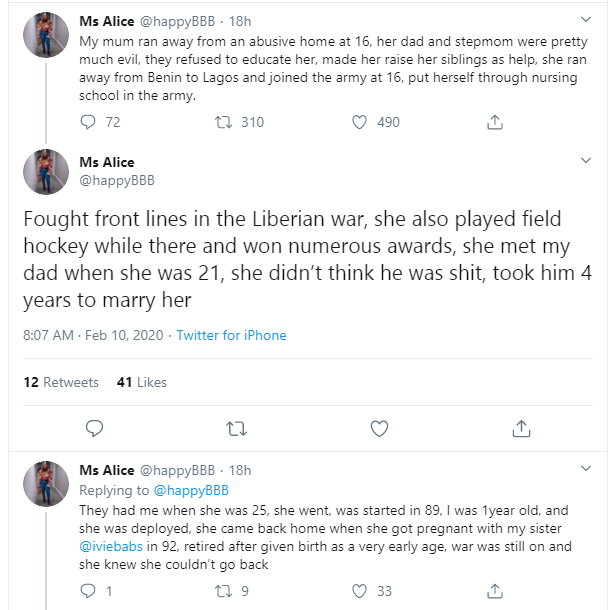 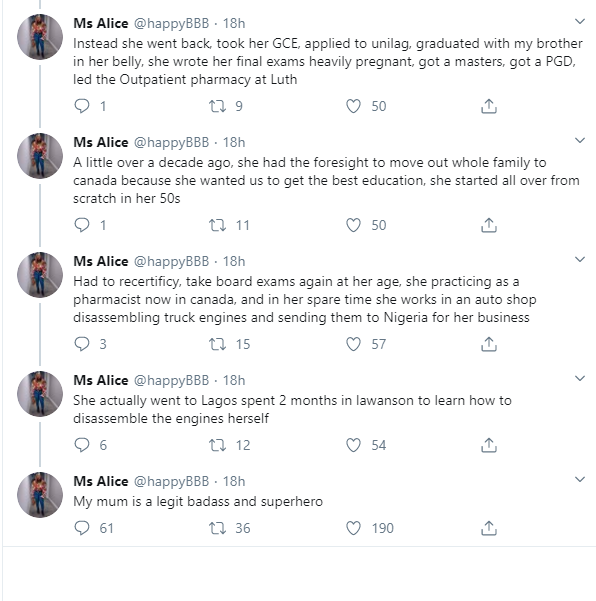