A Nigerian employee working in Texas, USA, was asked to leave because she was wearing a hijab. .

Folake Adebola, 22, revealed that she felt “disrespected” when her manager and her co-workers at the Chicken Express restaurant in Fort Worth, Texas, asked her to take off the hijab. 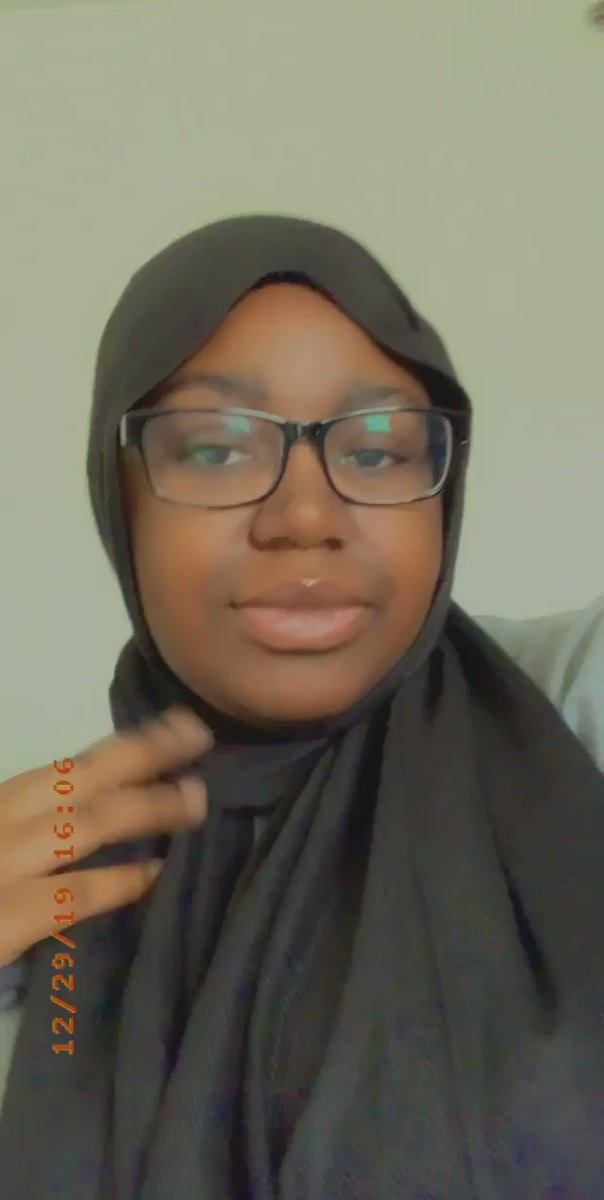 She revealed she converted to Islam in August and was hired by Chicken Express in October. She said she told her co-workers she would start wearing a hijab soon. .
.
But when she started wearing it on Monday, she said, she was not welcomed by her co-workers.

I converted to Islam not too long ago and I started wearing my hijab, I went to work today and was kicked out because my hijab was not apart the “ dress code” apparently and I wasn’t allowed to wear it. Don’t come to the chicken express in Fort Worth!! pic.twitter.com/xiulAEJS8y

This is when he called me into the office after he got of the phone with the area coach pic.twitter.com/LdH1w94BCX

Read Also:  Group of church women spotted lying on the road in Benue, praying against Coronavirus (photos)
Please Share this: