A Nigerian man identified as Dauda Onoruoiza has been confirmed as one of the 176 dead victims of the Ukrainian airplane that was shot down by Iran. 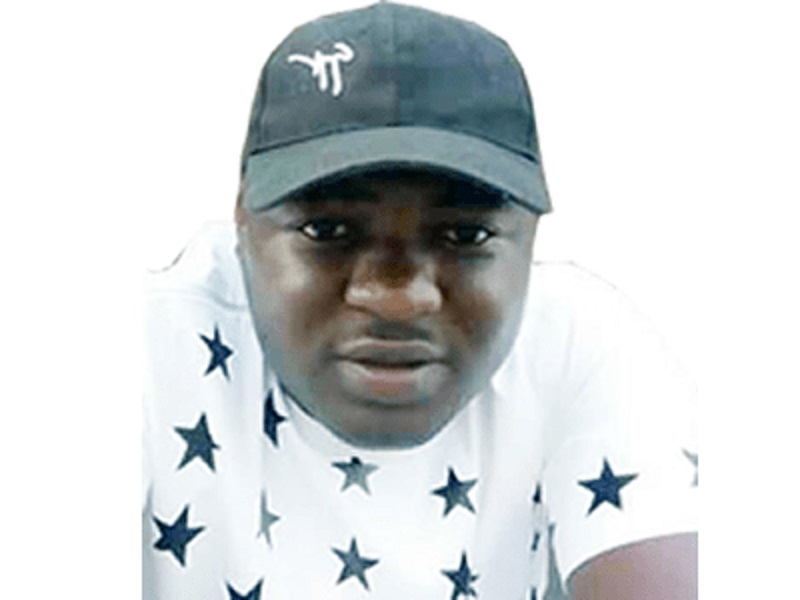 Dauda was working with American airplane manufacturers, Boeing before the sad incident occurred. He was reportedly on a three months training with Boeing in Ukraine and was attached to the Boeing 737-800 aircraft to study its mechanical noise and report back to the company ahead of its maintenance scheduled on Monday January 13 in Ukraine. 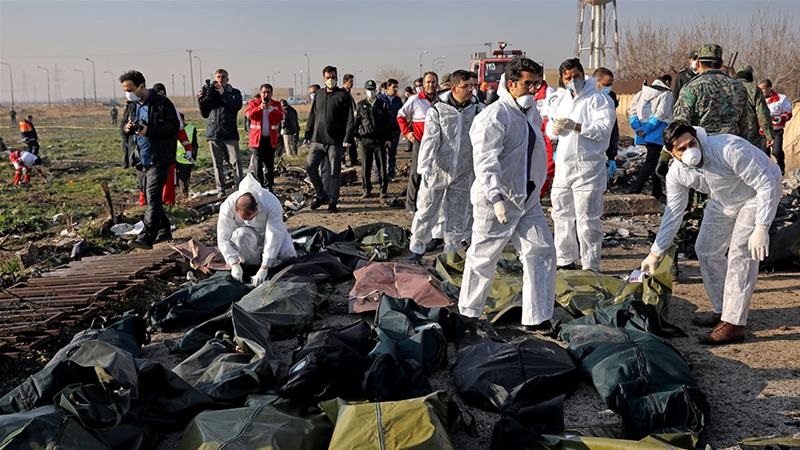 The airplane which was bound for Ukrainian capital of Kyiv, had 167 passengers and nine crew members from several countries. Asides the Nigerian, the crash victims include 82 Iranians, at least 63 Canadians and 11 Ukrainians.

The crash occurred just after Iran fired missiles at Iraqi military bases housing US troops in retaliation for a drone strike at Baghdad airport that killed Iranian commander Qasem Soleimani, who was one of Iran’s most powerful and influential military leaders.

Iran admitted to shooting down the airplane unintentionally on Saturday January 11, after initially denying the act and refusing to turn in its black box.