A Nigerian man on Twitter, Dehkunle has opined on the microblogging platform that Forbes richest man and Amazon founder, Jeff Bezos is not the richest man in the world, as there are a lot of billionaires in Onitsha, Anambra state who are richer than he is. 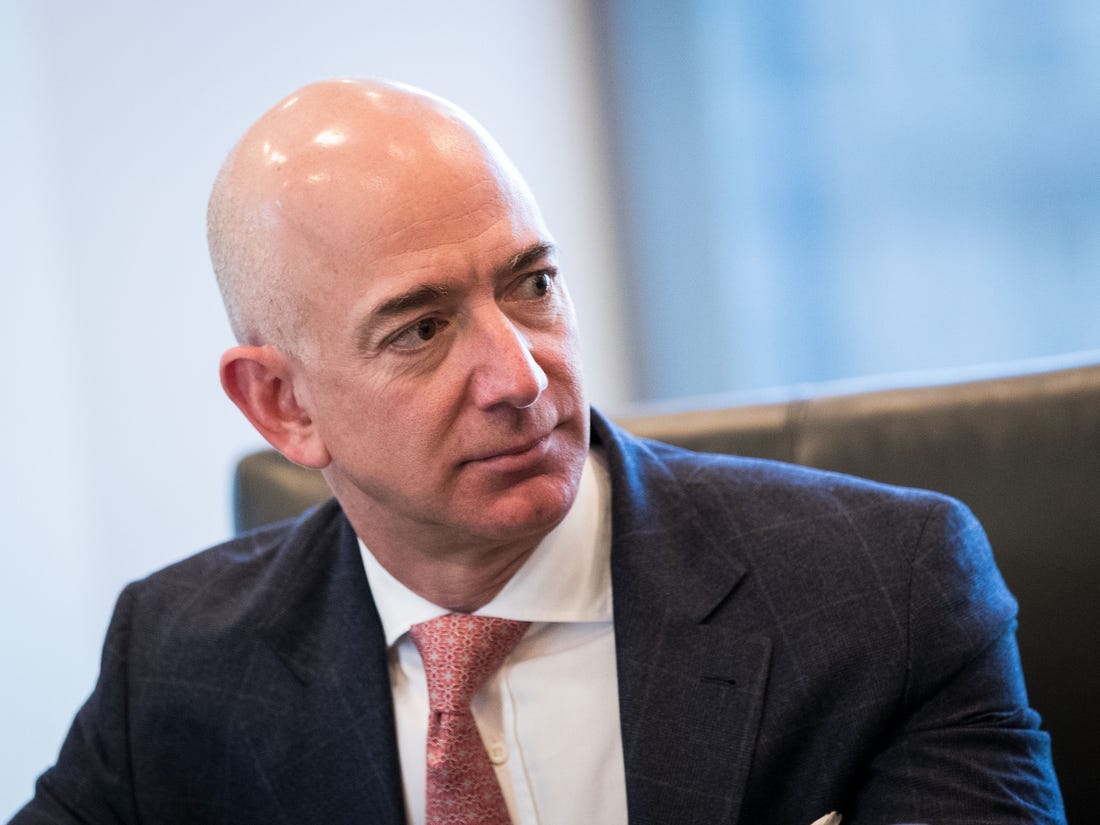 Dehkunle, in his tweet, said that there are many billionaires in Onitsha main market who are richer than the Amazon founder. His stance comes right after news made the rounds that Bezos added $13 billion to his net worth on Monday, the largest single-day jump for an individual since the Bloomberg Billionaires Index was created in 2012.

“There are many billionaires in Onitsha main market that are richer than Bezos.” Dehkunle wrote.

Dehkunle’s statement has since sparked a huge debate online as a number of people tried to shut him up, claiming his stance is faux while another group tried to breakdown the financial possibility of his claim being a reality. 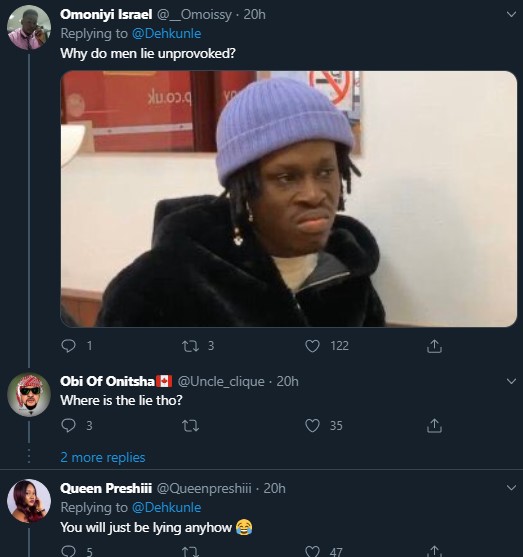 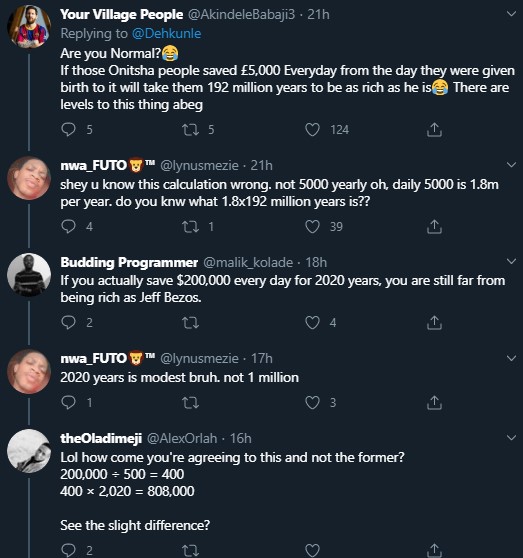 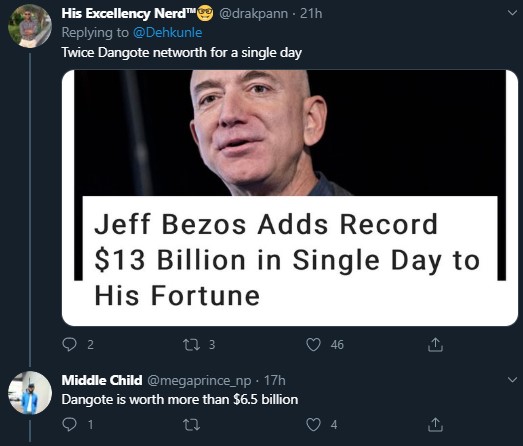