A Nigerian man has cried out for help in a viral video after allegedly being held hostage by some unidentified persons in Pakistan.

The man who was spotted being flogged in the video, disclosed that he is being held against his will over the refusal of one Paul a.k.a Onye Eze to pay for goods delivered to him. 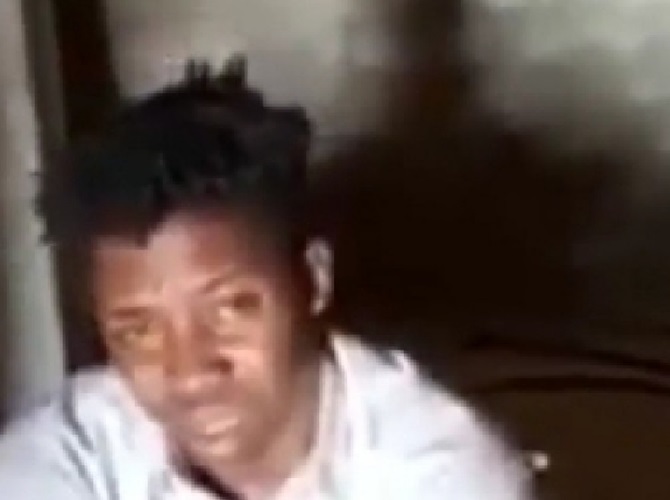 The Nigerian man further revealed that his oppressors threatened to cut off some of his body parts in a bid to force Onye Eze to pay for the goods.

Read Also:  Most entertainers are broke, COVID-19 has shown who saved for the rainy day – Illbliss

At the end of his short video, he promised never to forgive Onye Eze if he is killed in the foreign country.