A Nigerian Man on twitter has sought advice from users of the platform over the issues he’s having with his girlfriend because of his Afro hairstyle.

The man identified as Nosa Iyare revealed that his girlfriend is willing to end their relationship because he has refused to cut his hair to impress her father. 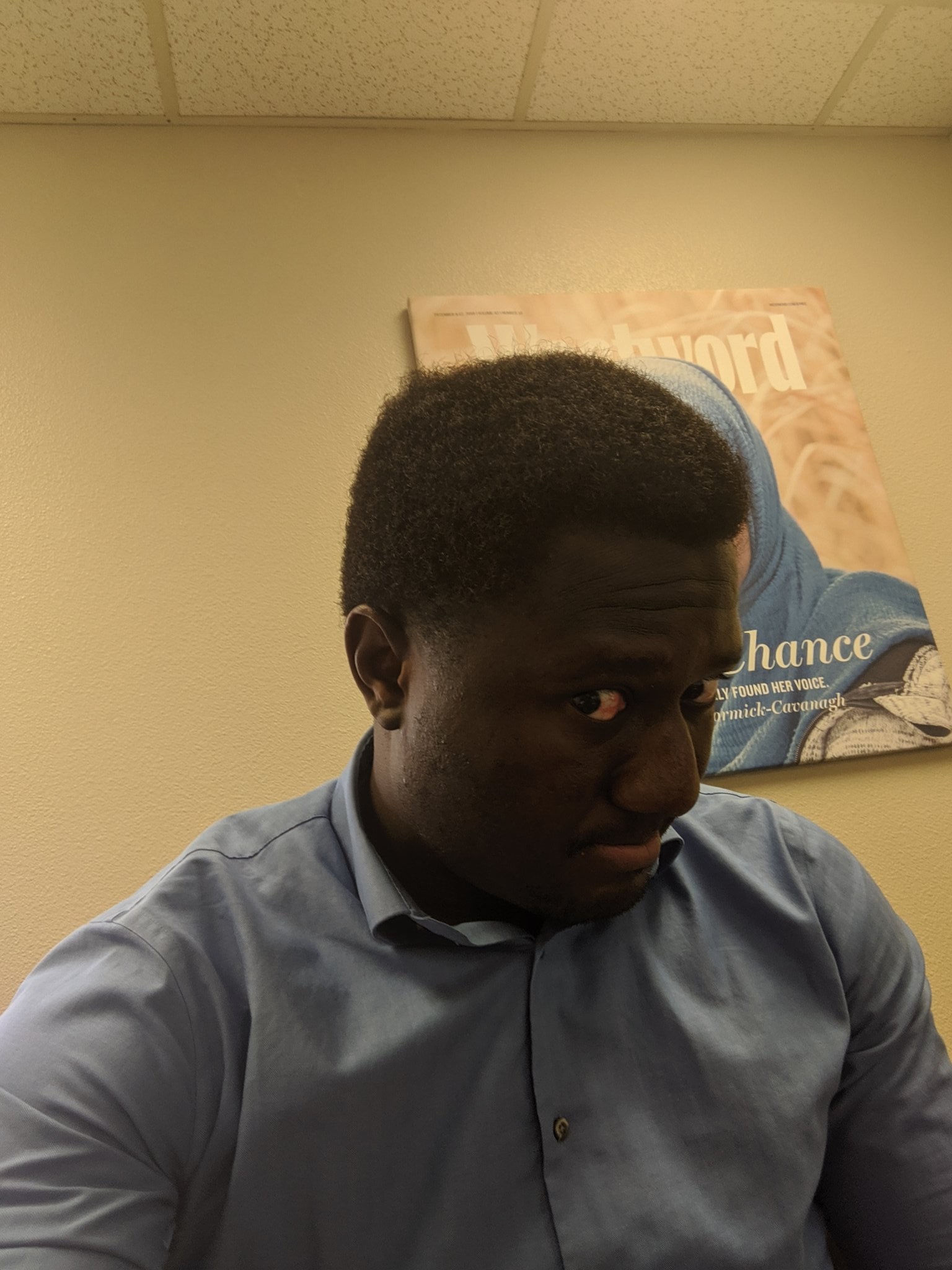 His tweet reads; “So. I never ever do this but I need to knw I’m not crazy. My girlfriend is willing to break up with me cos I won’t cut my hair to impress her father during Xmas dinner. I have an afro. This’ll be the one time I seek opinions from strangers in social media on a personal issue.”

See the ‘Unbelievable chats’ below;