The Izala sect leader, Sheikh Yahaya Jingir has claimed that the video that’s been making rounds on social media where he was heard telling his followers that no one can stop them from worship, was recorded before the Plateau State Government gave orders of restriction of movement and a maximum of 50 persons in worship centers. 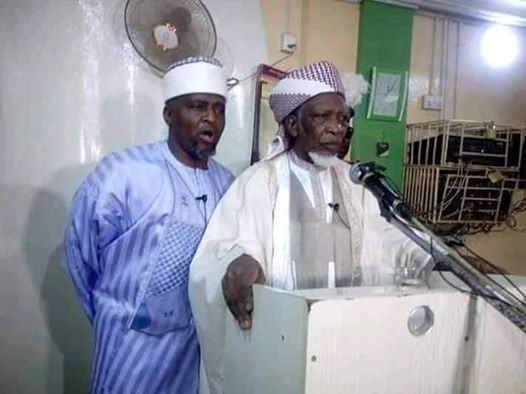 Malam Sani Yahaya Jingir had a while back, described coronavirus as a western propaganda and in the video he is heard saying that the Nigerian government cannot stop him and his followers from congregating in mosques. 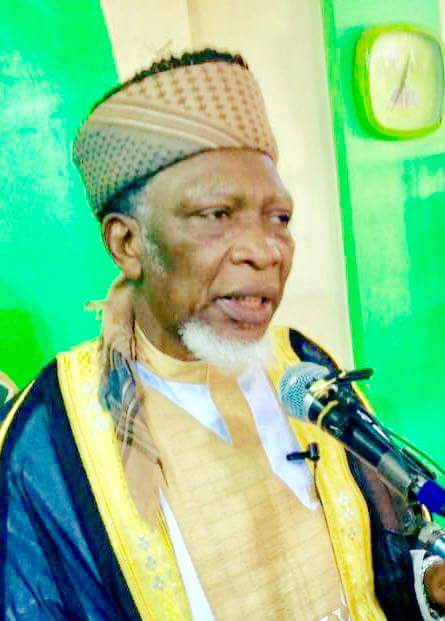 The act by Sheikh Jingir received a lot of backlash and condemnation across the country as the act is seen as capable of spreading the Virus in Jos and inciting public disorder and disrupting the fragile peace on the Plateau.

It was reported that Sheikh Yahaya Jingir was summoned by the Plateau state Government and he “showed remorse” and promised to issue out a statement to his followers to obey Government directives. 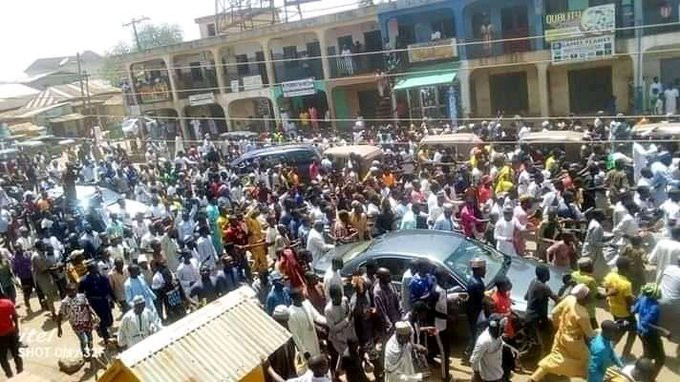 Below is the statement issued by the sect on March 29th,

The National Executive Council of JIBWIS under the leadership of Ash-Sheikh Muhammad Sani Yahaya Jingir declares its absolute compliance with health, safety and social measures taken by the Federal, and State Governments against the spread of COVID-19 in Nigeria. In demonstration of this timely declaration, the organisation has already implemented safety measures, such as provision of hand sanitizers in offices and places of worship, distancing policy and closed all its Nursery, Primary, Secondary and Tertiary Schools with over 7-million pupils/students nationwide.

The Organisation has also terminated its National Seminar for Qur’anic Recitation Judges, Imams and other juristic participants. The organisation considered it imperative to restate its commitment in supporting government’s initiative against the escalation of COVID-19 and any measure that seeks to promote public safety and welfare of Nigerians at this critical period in our history.

The organisation assures Public authorities at all level of governance of its concluded arrangements to support the ongoing sensitisation on social distancing, self isolation, management of public gathering and other hygienic measures which Islam already recognized that will guard against the epidermic or its escalation.

In the light of the above, the organisation conveys its sincere commendation to the Government of Plateau State in particular for taking appropriate measures in furtherance of public safety, Security and welfare of the people. The Federal Government is also commended in similar guise for successful implementation of diversified measures against the prevalence of COVID-19 in the Country.

The Organisation sympathizes with unfortunate victims of this tragedy and Pray to Allah (SWT) to help governments at all levels and the entire Nigerians against this global tragedy.
In conclusion, the Organisation appeals to Nigerian Governments at all levels and well to do Nigerians to support the under privileged Nigerians faced with confinement or closure of places of business to alleviate difficulties of hunger that may be equated in danger and consequence with the epidemic. The Government is kindly advised to ensure effective implementation of distribution of relief measures to deserving beneficiaries.

Read Also:  “I can have six kids with six different dads as long as it makes me happy” – Toyin Lawani
Please Share this: