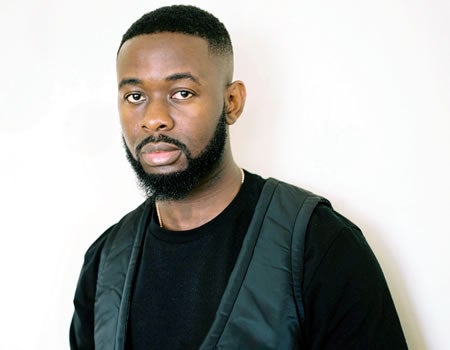 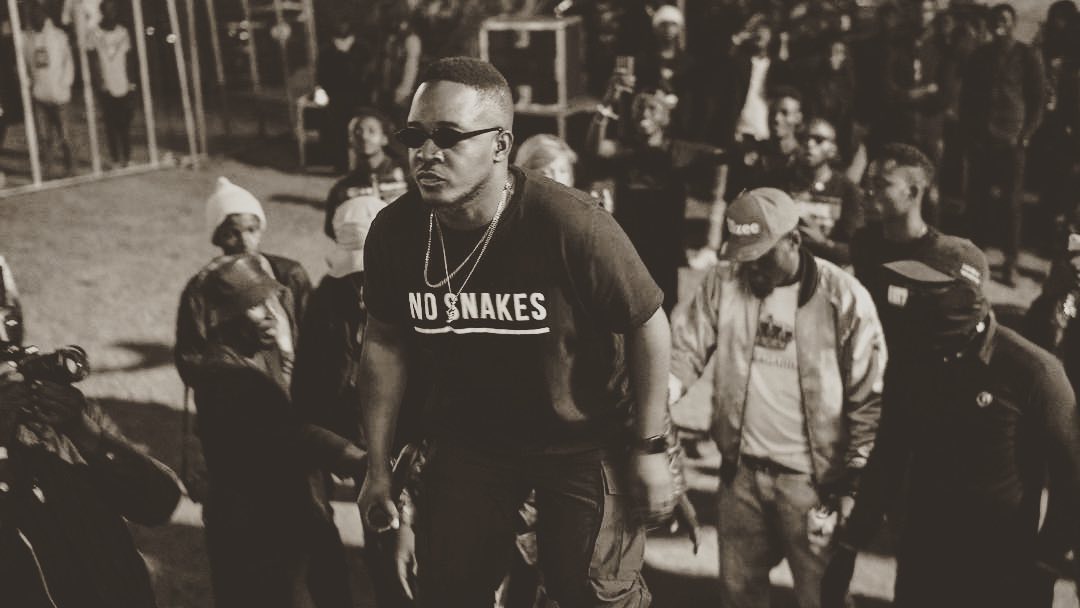 The ‘J-town rapper” had recalled an “embarassing moment” Sarz had after MI took him clubbing for the first time in Lagos. He shared that they had girls all over them at the club and Sarz ejaculated after a short time with them.

Sarz who reacted, stated that he has thrown out his respect for MI since he “thinks it’s cool to cook up stories and dent his character online“.

@MI_Abaga You’re very very Stupid for stooping so low to chat shit on blaqbonez ig live. Since you think it’s cool to cook up stories and dent my character online then all my respect for you is out the window.

I kept it cool and told you last week to recant your statement cos it might get out of hand but you did nothing. Since you want to act like social distancing is playing ludo with your mental health, you’ll hear from me.

MI Abaga has however publicly apologized and said he was only sharing a funny story he has joked about the producer for years.

I 100 percent apologize to @beatsbysarz.. I was completely joking and he was on the live while I was sharing the funny story that him I had joked about for years.. sarz came on immediately after I did and cleared up the story and told the IG live I was joking.