Yesterday, Nigerian fashion designer took to his Instagram stories to criticize BBNaija 2019 finalist, Mike after the latter shared a photo of himself and his wife with a caption that reads “If my wife can’t come, I’m not going”. 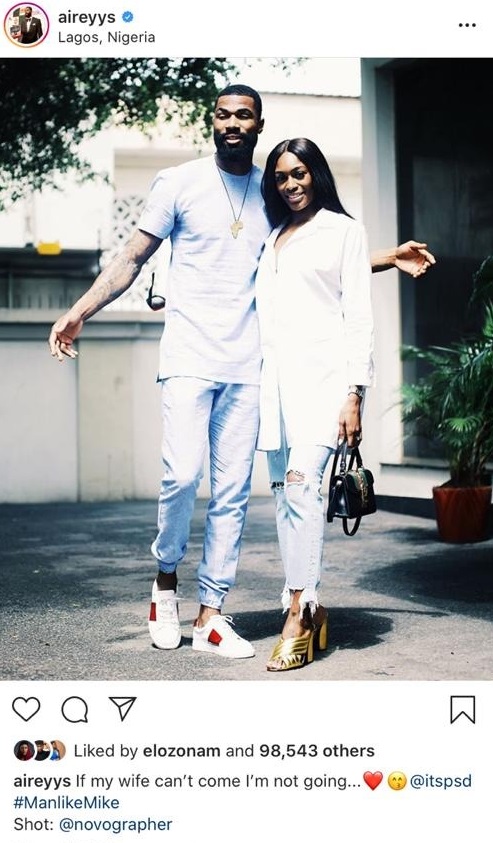 Yomi frowned at that statement writing ; “If your wife can’t come, you are not going? Uncle hungry never beat you! So my wife must follow me to all my private appointments with top personalities hun? Abeg talk another thing.” 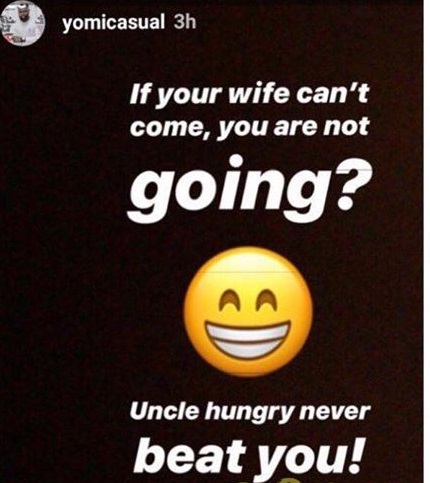 After Yomi made that statement, he became a trending topic on social media and Nigerians dragged him for filth.

Yomi Casual not seeing his wife as worthy enough to stand with him in the presence of “top personalities” goes a long way to show the deep rooted patriarchy and misogyny embedded in African men’s DNA. Women are baby factories and as thus, confined to the oza room…and kitchen.

Yomi casual be shaming himself not us Nigerian men

So y’all surprised Yomi Casual said what he Said? I mean that’s the mentality of the average married men in Nigeria. They hardly take their wives out or even carry them along.

Yomi casual should have just closed his mouth oh! 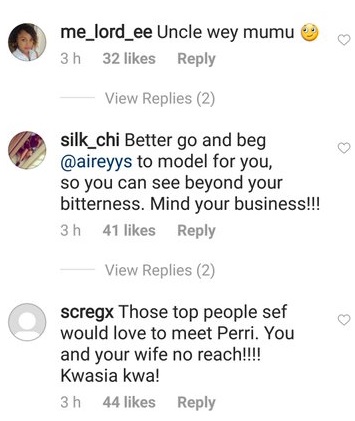 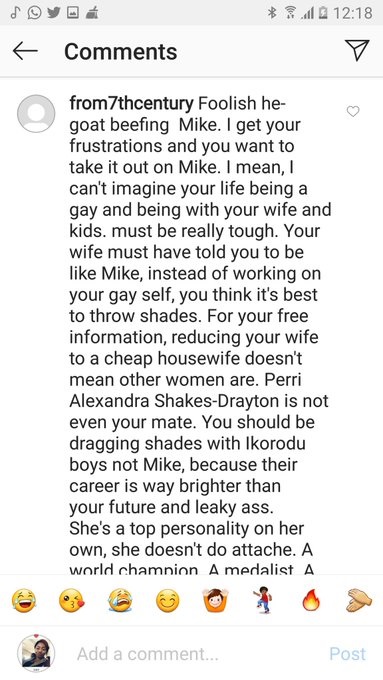