In the latest episode of the BBNaija reunion, the secret reason behind the fall out of ex-BBnaija housemates and lovers, Elozonam and Diane. 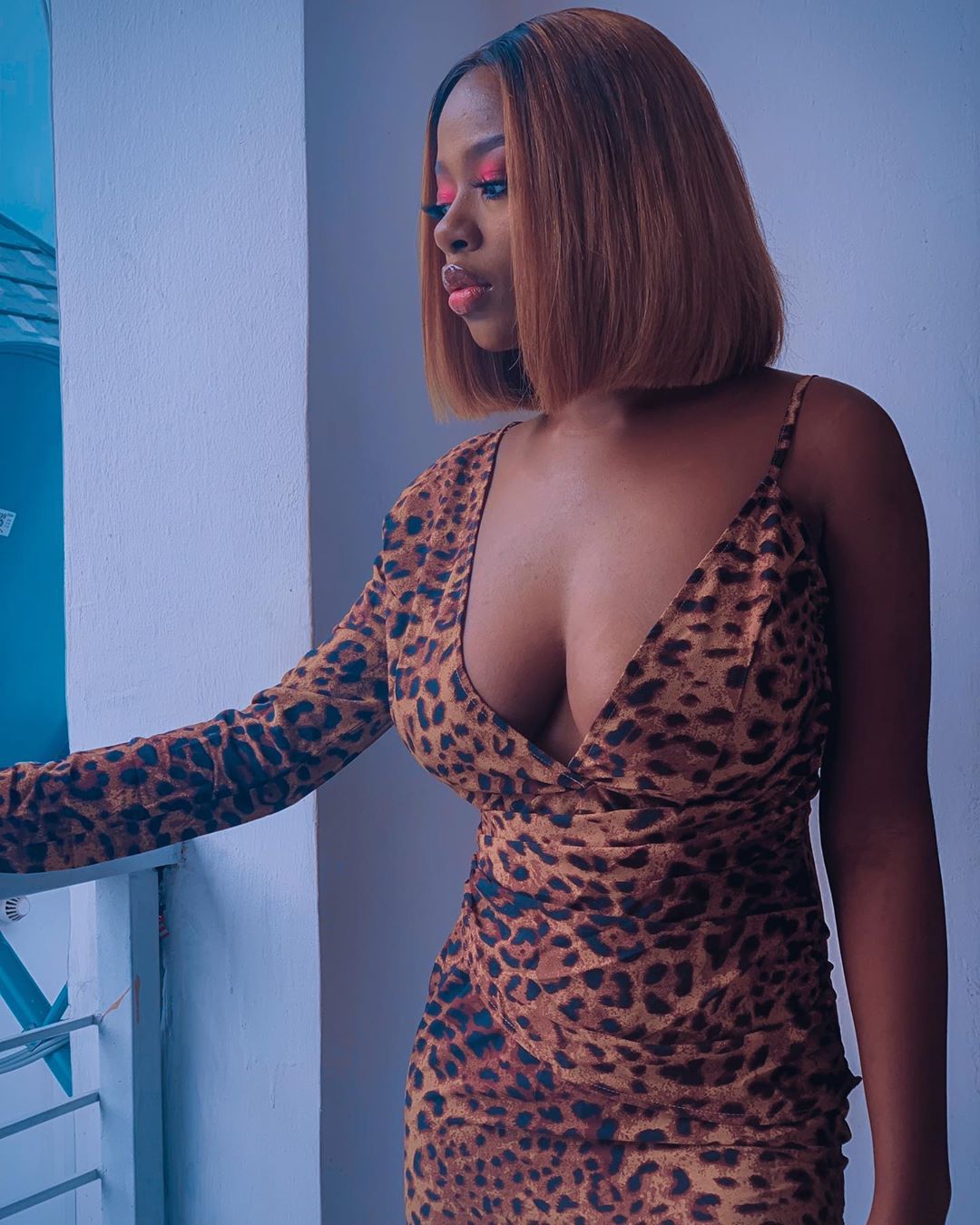 Things then became intense and then Elozonam suggested “they talked about” something which Diane bluntly shook off, threatening to “drag” Elozonam if he mentioned.

Ike then decided to contribute something, using “chair” to represent a figure that had a huge role to play in the matter concerning Elozonam and Diane.

Ebuka then shot the arrow that blew the table apart by mentioning actor Mawuli Gavor’s name. Immediately Ebuka said this, Diane angrily got up and walked out, leaving viewers to believe Mawuli Gavor and Diane Russet have a history. 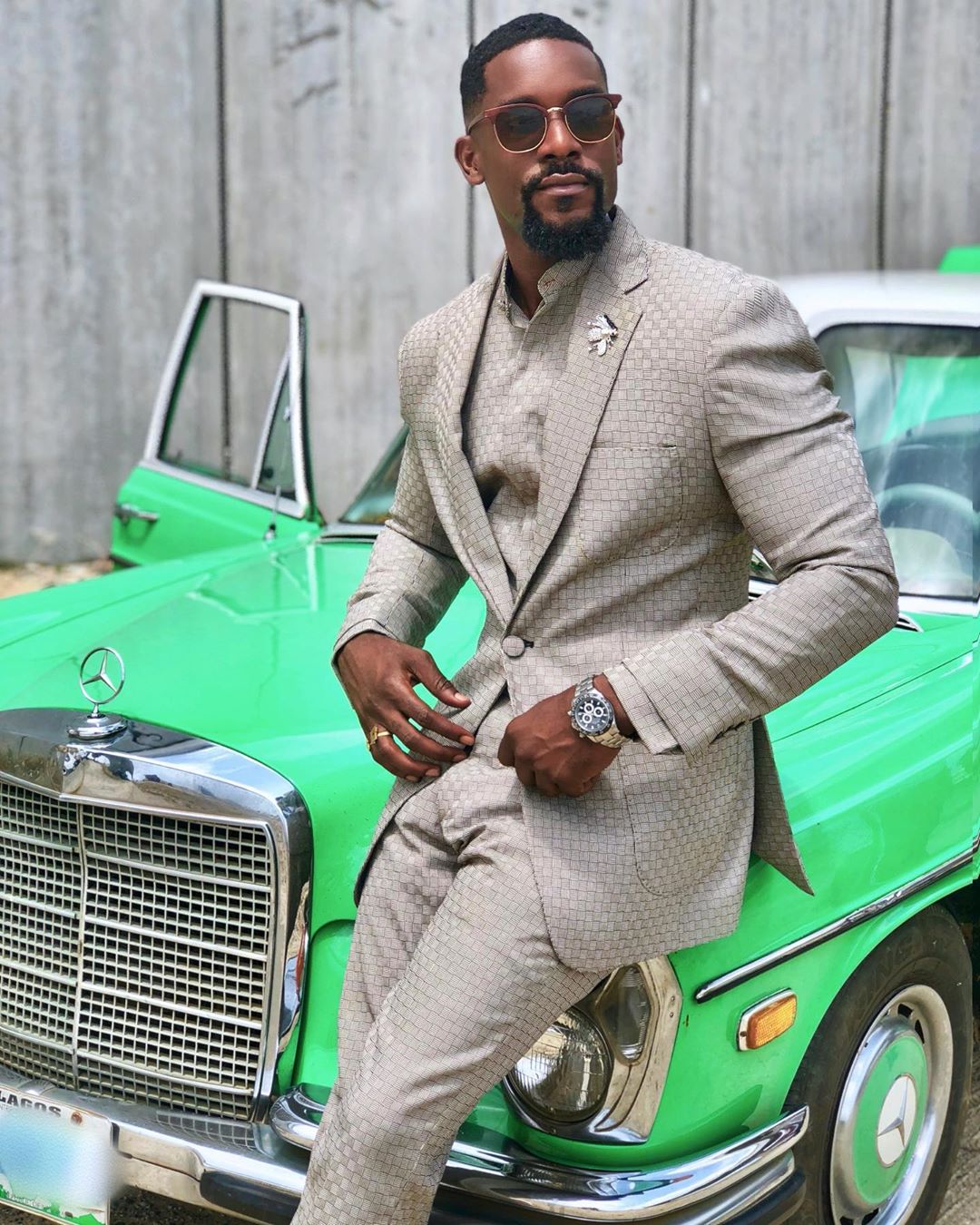 Following the discovery, Nigerians have dug out a throwback video where Diane and Mawuli are seen embracing each other at a party.