After Nigerians witnessed the drama that went down at the BBNaija reunion show that aired last night, some of them on twitter have reacted aggressively to what former housemates, Mercy and Venita did to their colleague, Ella. 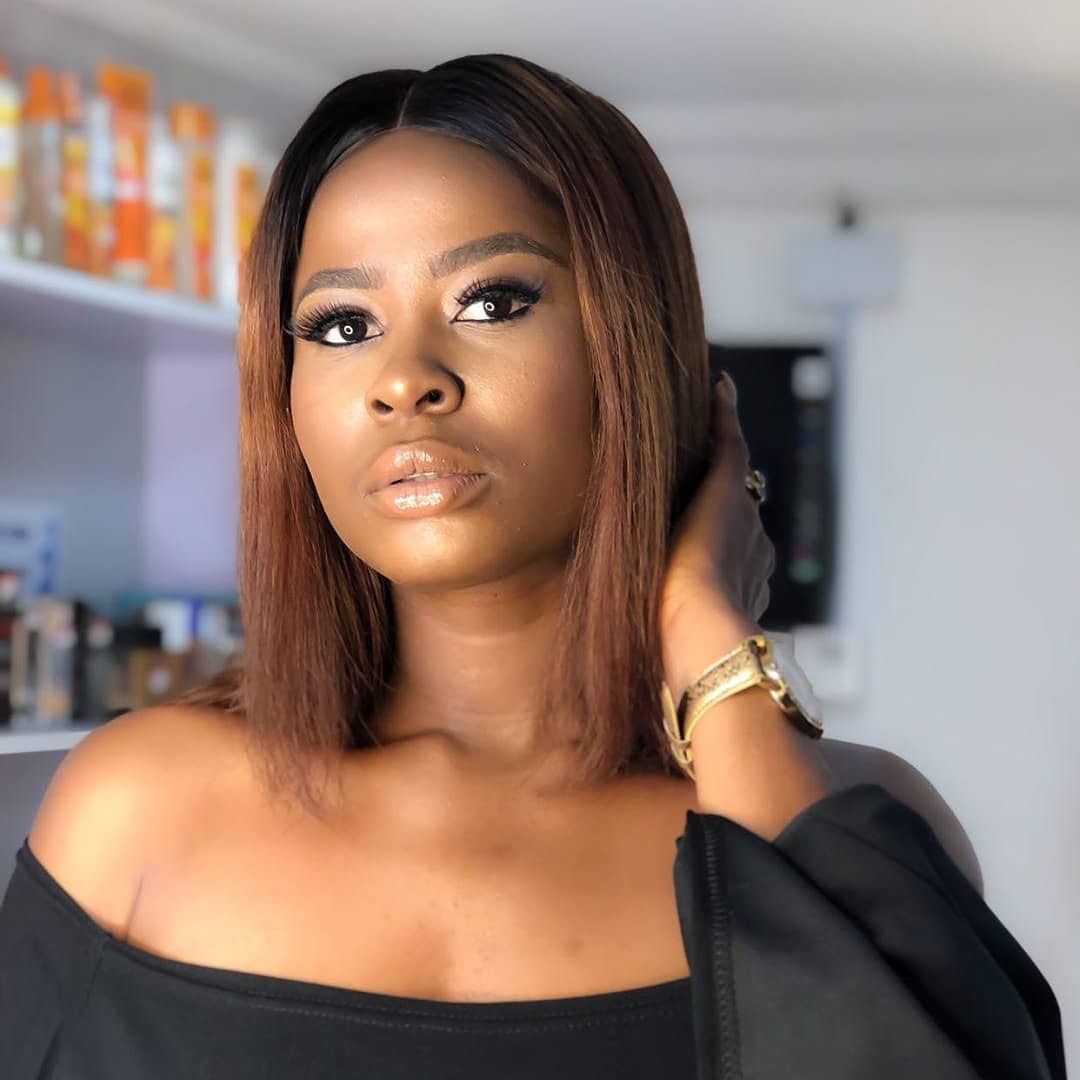 According to some tweeps on the platform, Venita went too far by calling Ella a “liar, beggar and dubbing her as bipolar”. The mother of two was dragged and lambasted on Twitter for bringing down her fellow woman publicly and making her cry on live TV. 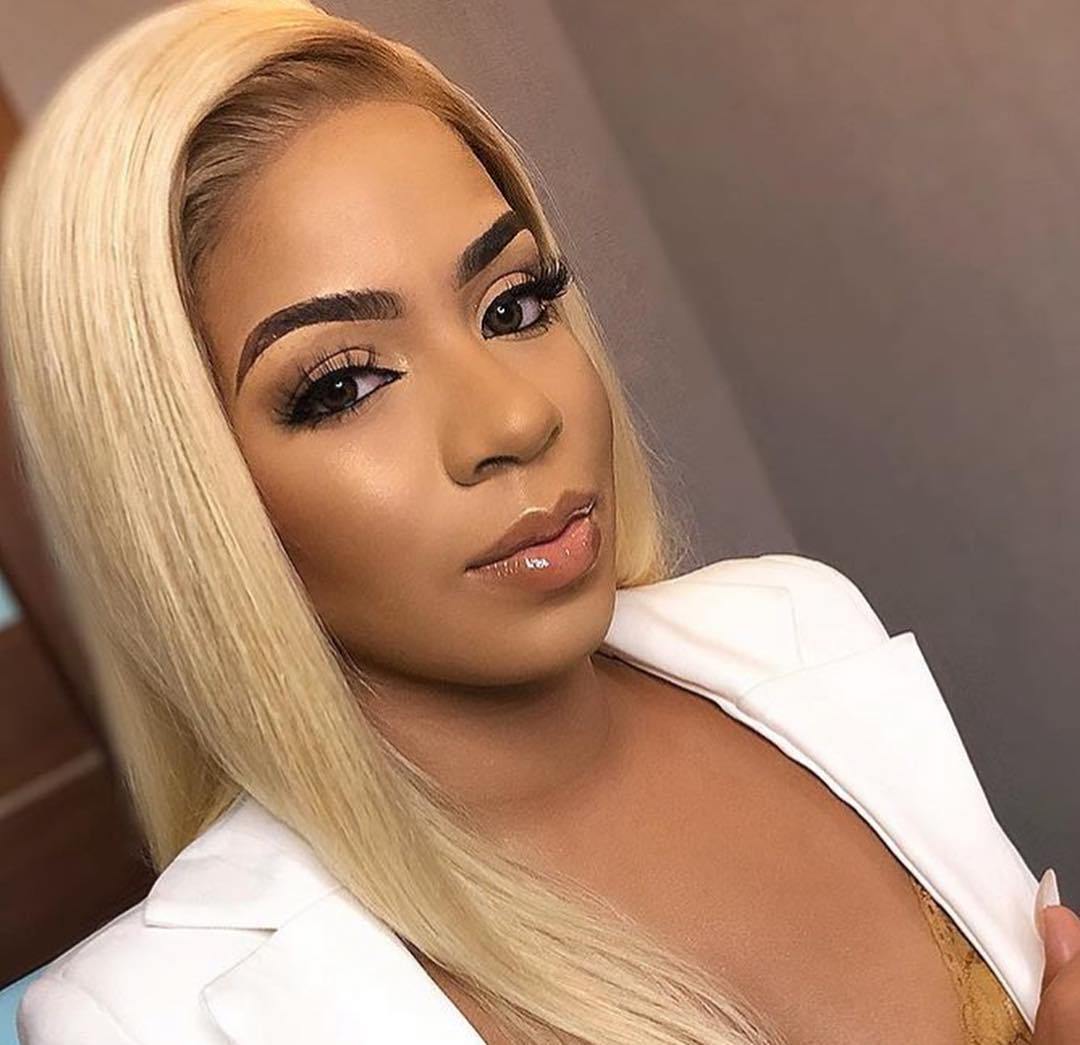 Mercy, winner of the last edition of the show, disappointed a handful of her fans for judging and asking if Ella does drugs, thereby making her look like a messy girl. 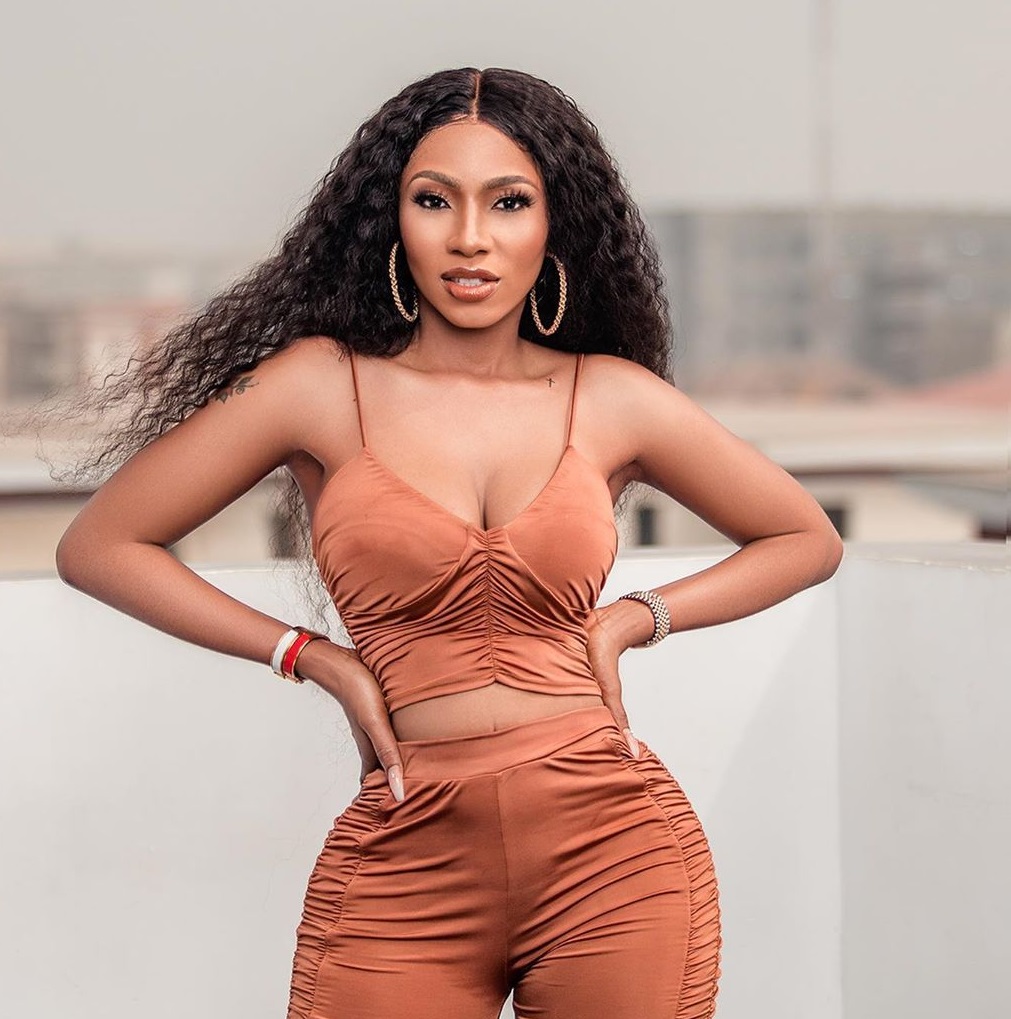 Watch the videos below,

Here’s how some Nigerians reacted below,

@Vannybytweet wrote “So its ok for venita to bully and humiliate ella like that but the same bitch got nuggets for Tacha for hyping herself in the name of “bringing people down” venita I hope u never have to watch any of ur child humiliated lyk u did Ella today…u need serious help!”

@TWEETORACLE wrote “Venita is one of the most BITTER house mates in the just concluded #BBNaija pepper dem season.
That’s my opinion however”

@GeorgeRoseline9 wrote “When you knew you had this type of issue to discuss with Ella, y don’t you discuss it trough WhatsApp…. this really show how bitter you are…..are you a saint too..Stone her only if you are clean of the alligation too…#Venita”

@madamneka wrote “This just reaffirms the fact that begging people for money basically strips you of your freedom of speech and even value. That’s why Ella was trampled upon today. Hustle, so your mates won’t insult you so blatantly on National TV. So unfortunate. #BBNaijaReunion”