Nigerian female DJ, Cuppy, has lamented over the fact that she has no boyfriend to spoil her with goodies this Christmas season. 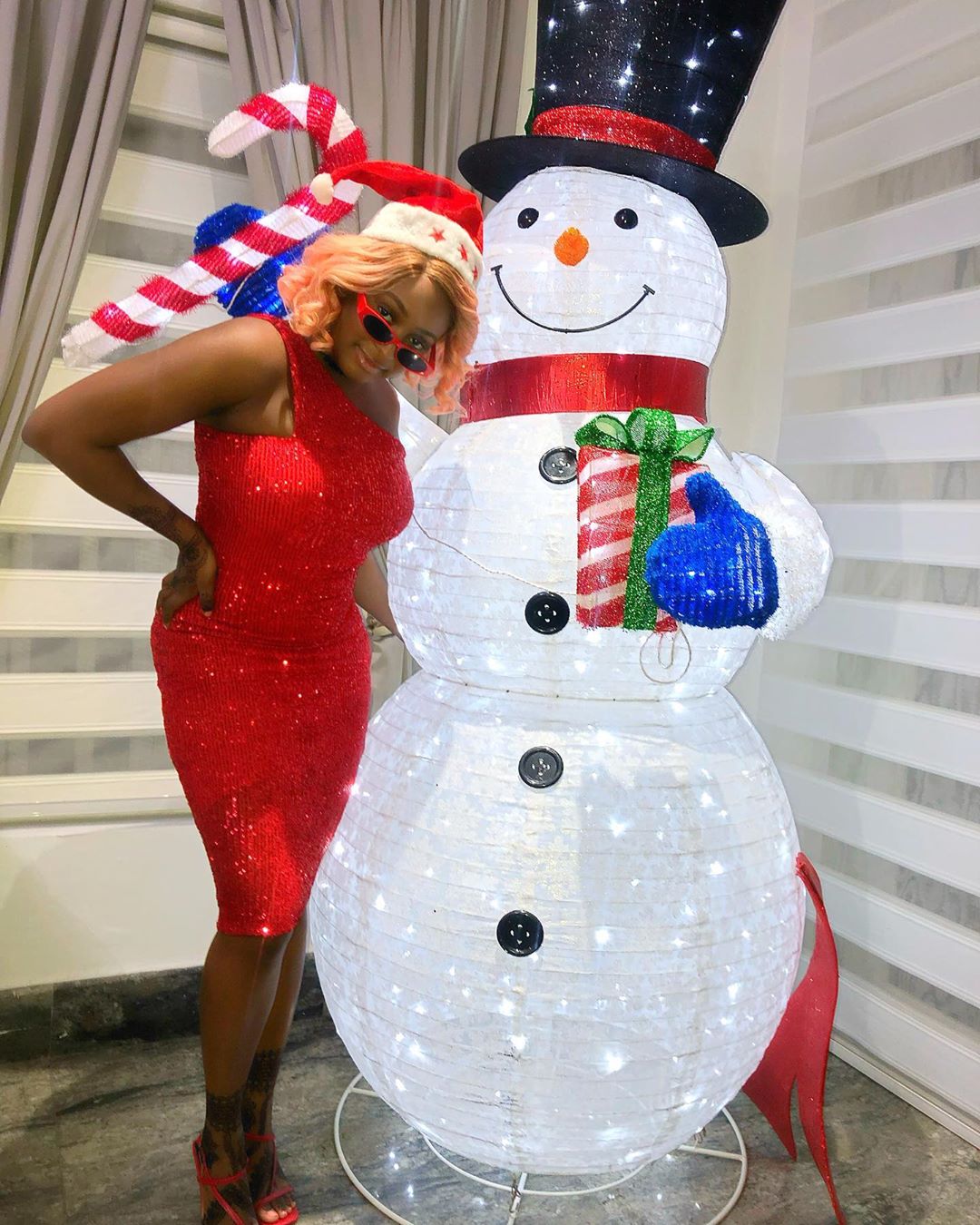 Taking to Twitter, the Disc Jockey shared her frustration about being single, and how it has deprived her of having fun like other girls who are in a smooth sailing relationship.

Cuppy was recently rumoured to be in a relationship which Nigerian/ British boxer, Anthony Joshua.

The duo had sparked relationship rumours when the sportsman visited Nigeria, a few months to his rematch with Any Ruiz — whom he later won to retrieve all his titles.

Cuppy had been Joshua’s company during his visit to Nigeria, and on the night of Joshua’s rematch, she shared a photo of her new car and how she was waiting to pick Joshua up, after his fight with Ruiz.