A Nigerian man with the name, Maximus Ann-Kio Briggs has revealed the best charm ladies use to attract men to themselves. 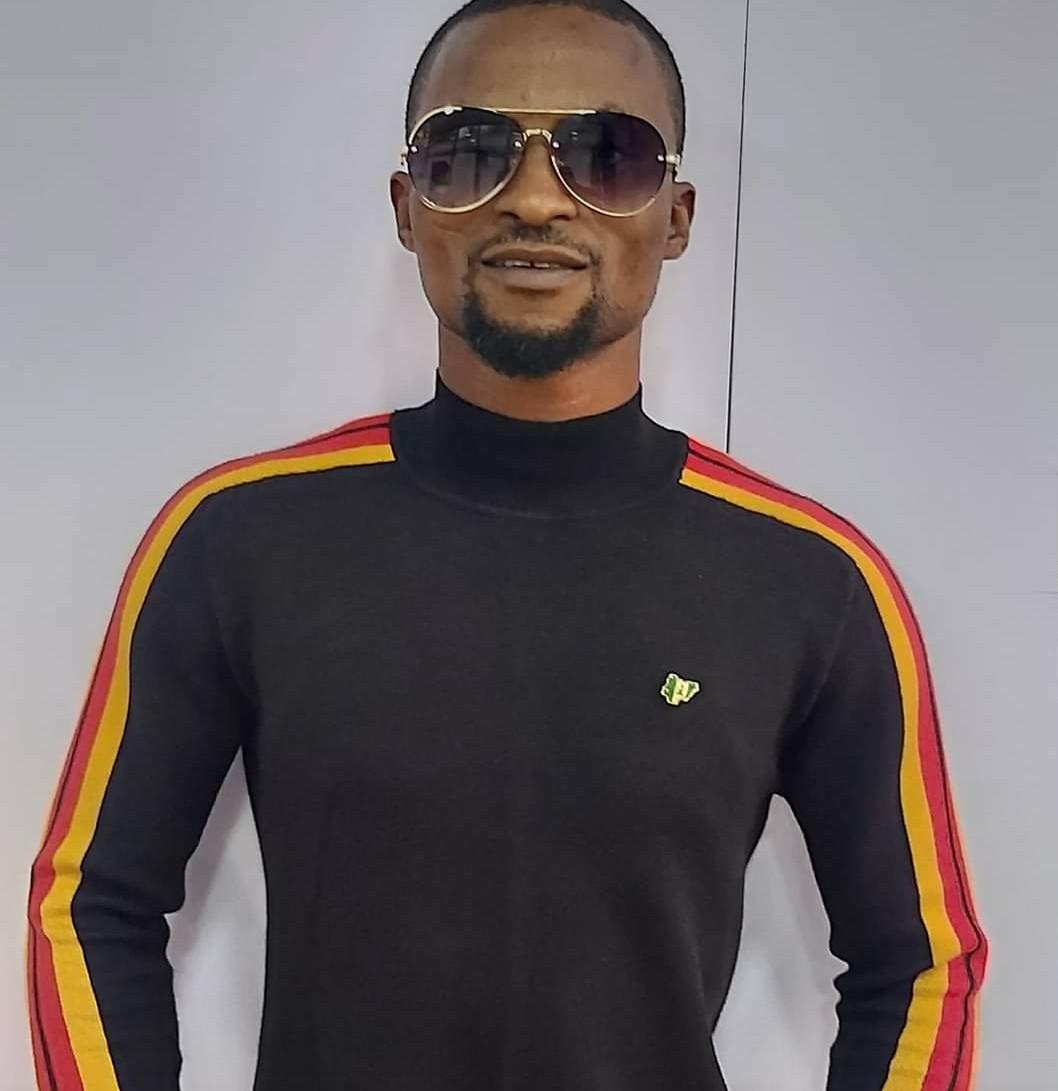 Maximus took to his Facebook page recently to advise ladies that the best way to attract a man is to shower him with respect and to be submissive to him.

According to him, men love it when ladies respect them and do what they want them to do. He further beckoned on ladies to try out his suggestion and thank him later.

Read Also:  “I know we have wronged you, please forgive us” – Senator Florence Ita-Giwa goes on her knees to beg protesting residents in Cross Rivers state (Video)

“No charm catches a man like respect, soft word approach and submissiveness. Try it and thank me later”. 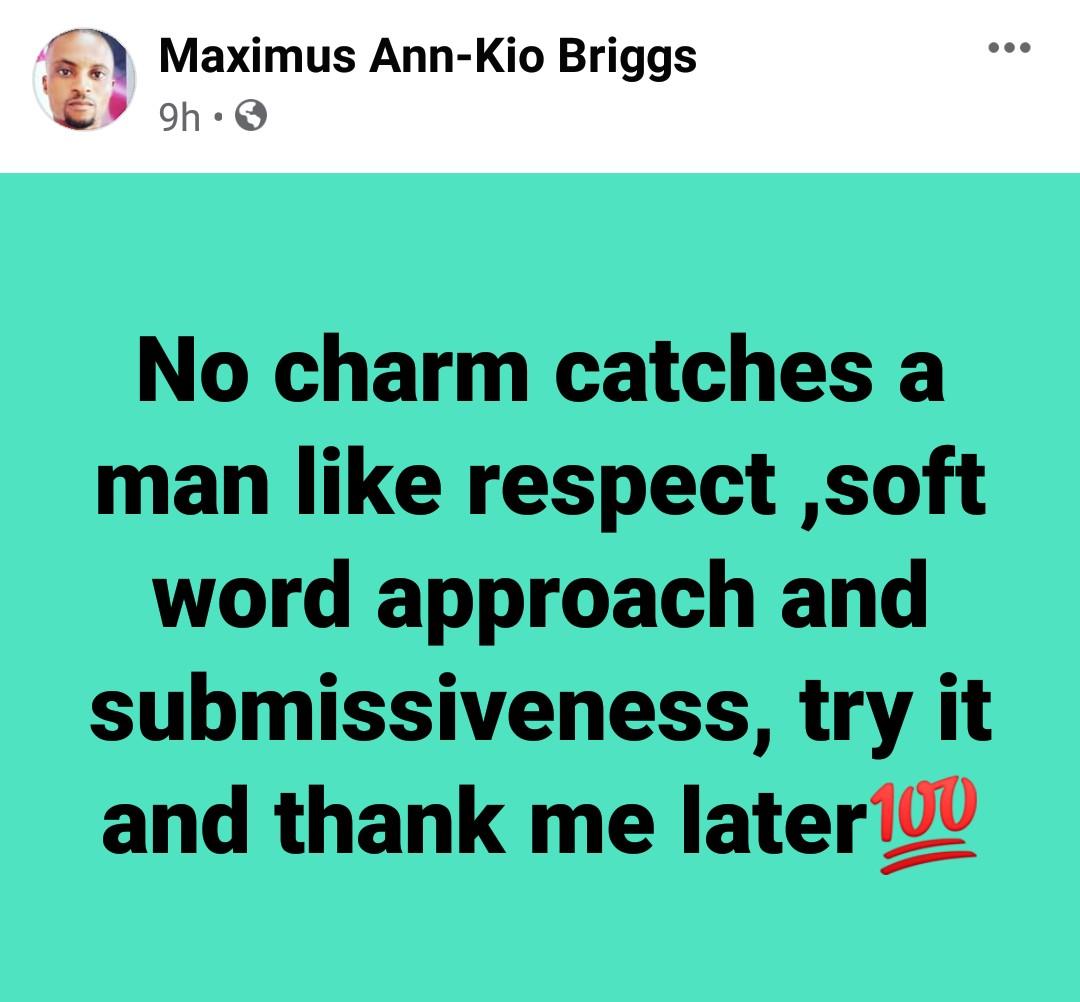 His statement has sorta caused a debate on social media as quite a number of people do not agree with his notion.