Nollywood actress Uche Nnanna has called out her colleagues in the movie industry for not celebrating with fellow actress, Ibiwari Etuk as she escaped from the dreaded hands of kidnappers. 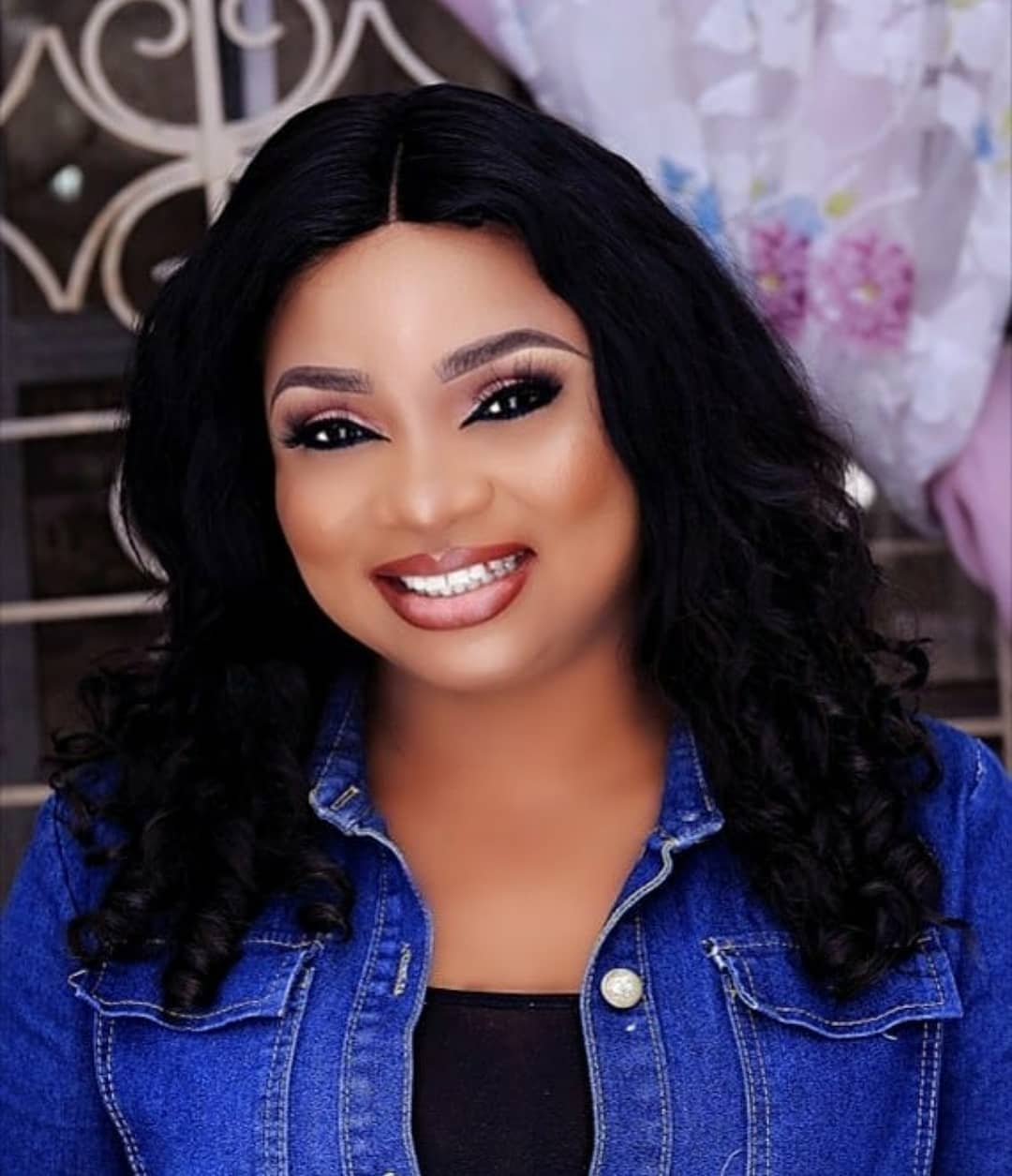 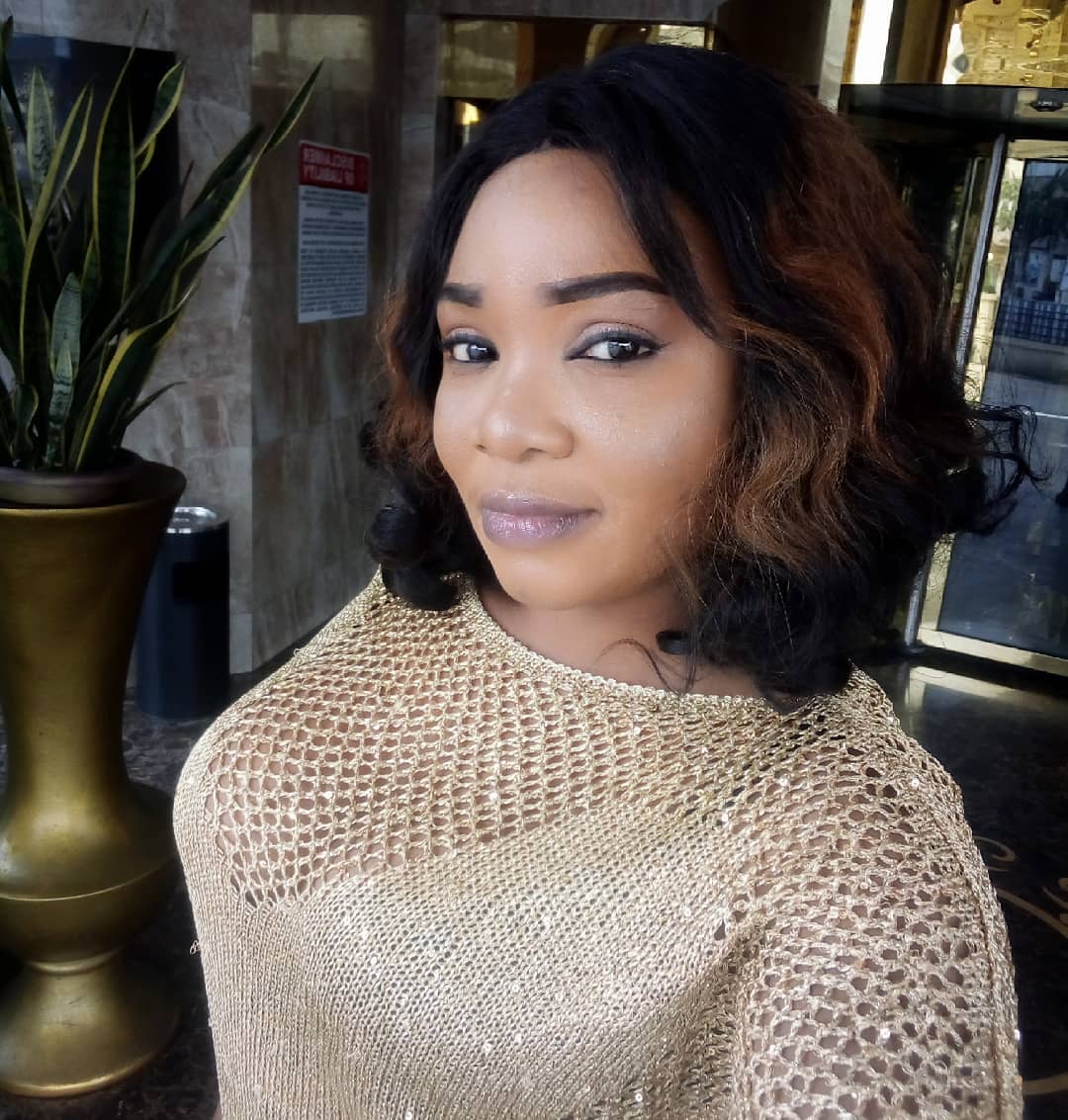 Ibiwari stated that she was kidnapped in January, but thankfully regained her freedom.

”On the 6th, 7th and 8th of January 2020, I walked through the valley of the shadow of death but God didn’t abandon me, he came through for me. That I came out alive and unhurt is a testimony. All I could do in those most terrifying days was plead for my life to those 4 boys of the underworld while praying to God to confuse them enough not to cause me bodily harm.

“I lost all my money since my 3 ATMs were in my car when I was taken with the car but I didn’t care my life was most important. I was dehydrated and starved even though they offered me food and water I refused for fear of passing out. I couldn’t sleep because of the terrifying sounds I hear right inside the bush both at night and in the day time notwithstanding the constant threat of being killed if the ransom they asked for wasn’t paid.

“I cried until my eyes dried out, why are some HUMANS wicked? Why?
I still freak out a little when it’s dark but I am fighting it with the help of the people around me. I am a strong woman not because I am literally strong but because I am still here and pushing on.

“So many went through this process and never came out alive to tell the tale.
Thank you, lord for everything indeed it ENDED IN PRAISE to your glory
I will forever worship and be grateful to you…”

Read Also:  Chinese Company closed down in Ogun State after its owner refused to comply with ban on large gathering (video)
Please Share this: