National Youth Service Corps members will soon begin to enjoy increased allowance as a result of the minimum wage. 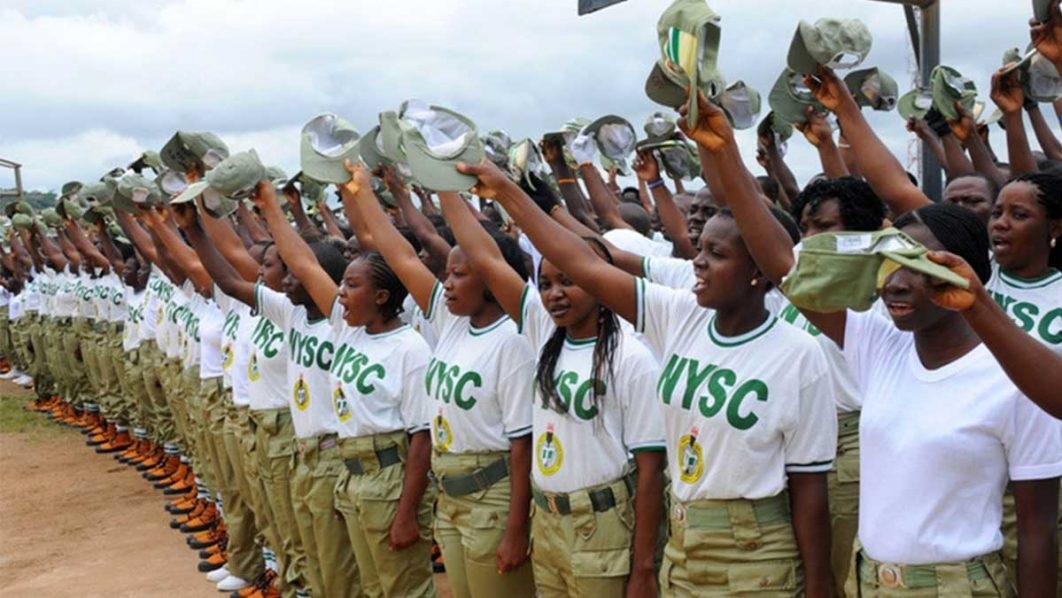 According to The Nation, the Minister of Youth and Sports Development, Sunday Dare, has said serving corps members of the National Youth Service Corps will enjoy increased allowance as a result of the N30, 000 minimum wage from next year.

The minister said that increase in the allowances earned by corps members have been captured in the 2020 budget recently passed by the National Assembly.

Dare spoke during a visit to the orientation camp of the NYSC in Iyana-Ipaja, Lagos state.

In a statement by his media office in Abuja on Wednesday, Dare assured the corps members that the increase will be effected once it is signed into law.

Dare said the over 350, 000 youth that pass through the NYSC yearly are essential to the success of any change agenda for the present and future generations.

“I have always advocated that Nigeria must invest in the Youth. We at the Ministry are refocusing the development of our youth in terms of programming.

The Ministry has developed a programme called DY.NG. We want it to be a two month program that you would run during your service, after which you will have some level of certification. It will give you that added advantage beyond your degree,” Dare was quoted to have said in the statement.

He said the template is being set up in partnership with the NYSC Directorate and some of the digital skills to be learnt include data processing, cloud computing, app development.

The Minister also announced that he had enlisted all corps members across the country as Anti-Corruption Ambassadors to “spread the word, create awareness and make sure corruption does not thrive.

Meanwhile, the Director-General of the NYSC, Brig Gen Shuaibu Ibrahim, has re-stated the zero tolerance of the scheme against mobilising unqualified graduates for National Service.

He said the NYSC scheme would not relent in its efforts towards sanitising the mobilisation process as the NYSC Act does not allow the scheme to mobilise unqualified graduates to participate in the service corps.

The DG stated this while addressing Commanding Officers at the HQ 3 Division, Nigerian Army in Jos, Plateau State.