Top notch Nigerian media personality, Tolulope Oniru-Demuren better known as Toolz has narrated the painful story of how she lost her first child. 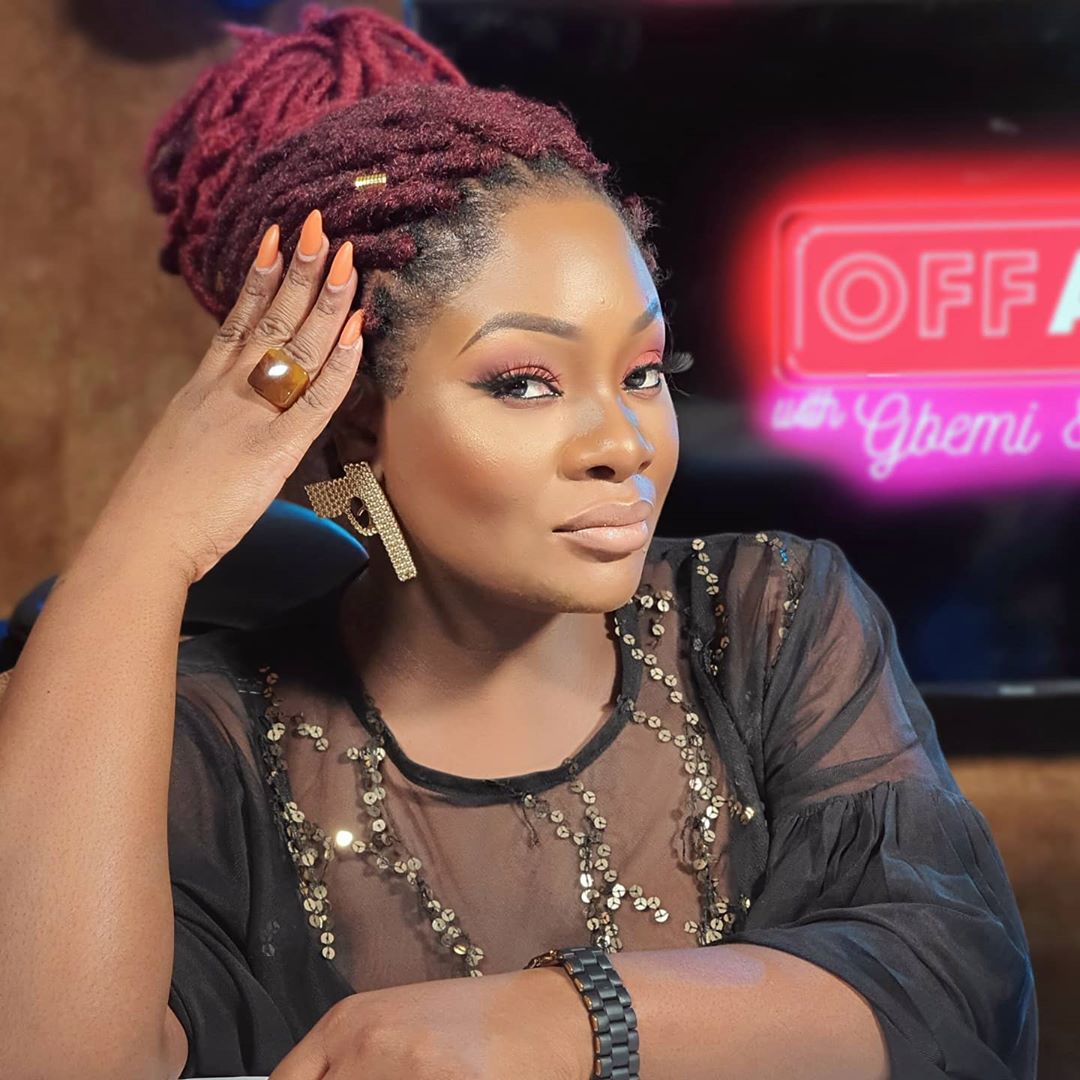 The 38-year-old OAP revealed this in the latest episode of Life Lessons with Betty Irabor on Thursday, June 4.

Toolz, a proud mother of one, who was recently appointed Programs Director at Beat FM, shared her tragic experience about what it felt like losing a baby after 6 months pregnancy.

According to her, she was extremely excited and began looking forward to childbirth after she got pregnant few months after her wedding.

Unfortunately, as her pregnancy approached 6 months, she noticed she had never felt any movement in her womb and began seeking medical attention.

She eventually flew to the UK after Nigerian hospitals “missed a few things and didn’t pick up on the problem” early enough. Upon visiting a hospital in the UK, an ultra scan showed her baby was too small and may not survive.

“I never once thought that the health of my child would be an issue,” Toolz said.

Speaking further during during the program, she said her Doctor told her the baby was no longer alive and thus, would need to push the dead baby out.

“I heard a voice saying ‘this isn’t going to work out but you’re going to be OK”, Toolz said she went spiritual at that moment. 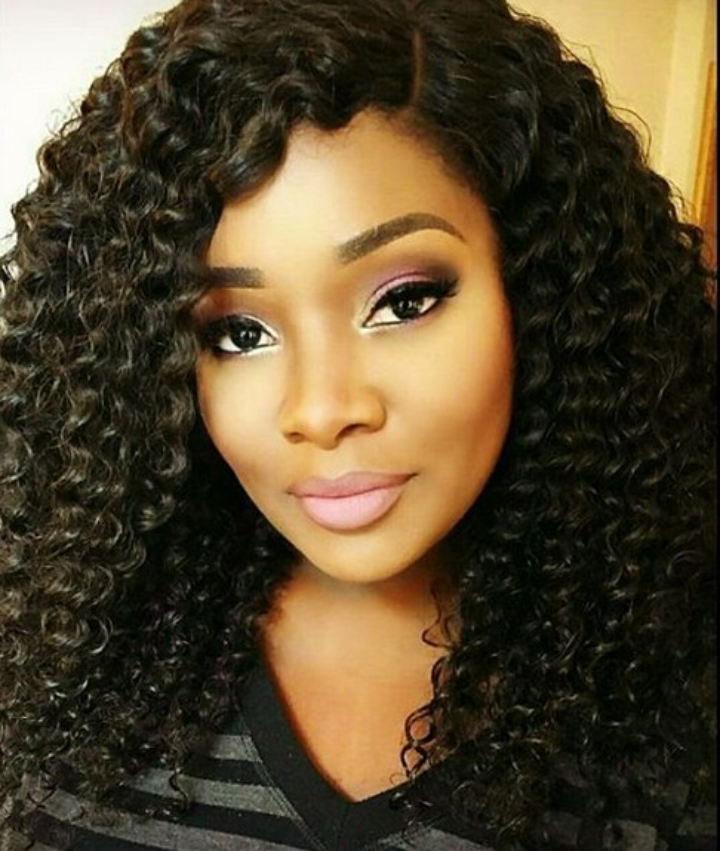 “That was horrible, When we did the last scan, there was nothing, no movement.”

“Oh my gosh, it was horrible, it was absolutely horrible,” she added.

The OAP went on to state that the Doctor gave her some medications that were supposed to make her go into labour three days later.

After receiving the medications on Thursday, she was told to return on Sunday. However, she went into labour on Saturday, a day before the assumed day.

“I was in so much pain and that’s when I realized that gosh, I’m in labour. I was in labour for hours.

“It was very very traumatic. I try not to think about it too much.

“This was in the UK, they had to do like an autopsy, I had to arrange a funeral. It was horrible.

Toolz went on to reveal how she was later blessed with a handsome son after losing her first child.