Veteran singer, Obesere in a recent interview spoke about his alleged affair with actress, Cossy Orjiakor and how he met her. 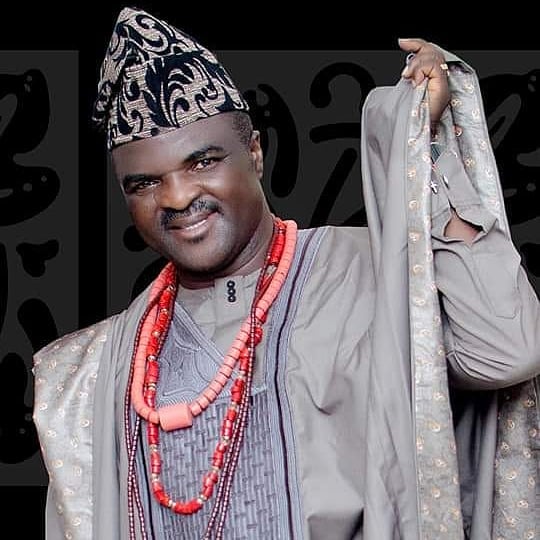 In the interview with Boom Buzz, the singer said the actress was discovered by Mr Gbenga Adewusi of Bayowa Films and Records International.

The singer also said the actress approached them at the time and said she wanted to become a star, so Bayowa told her that he was working on his album and she has what it takes to be a star, which is her endowment. 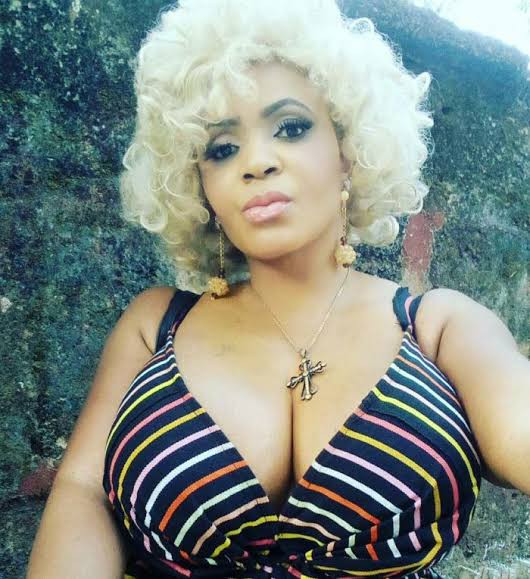 According to him, Orjiakor agreed and said she didn’t mind.

Read Also:  Hushpuppi’s phone and email conversations with his alleged gang members after each hit

The singer also said the actress is very quiet and well-reserved but when it comes to work, she is very professional, so it was Bayowa that invited her to be apart of his album, Apple Juice.

Speaking on if he had any sexual relationship with any model, the singer said he doesn’t even have Orjiakor’s phone number so they don’t communicate frequently, adding that their relationship was strictly business.