Big Brother Naija housemates, Dorathy and Ozo are known to be best of buddies in the Big Brother house, and over time, it’s been speculated that Dorathy has a thing for Ozo. 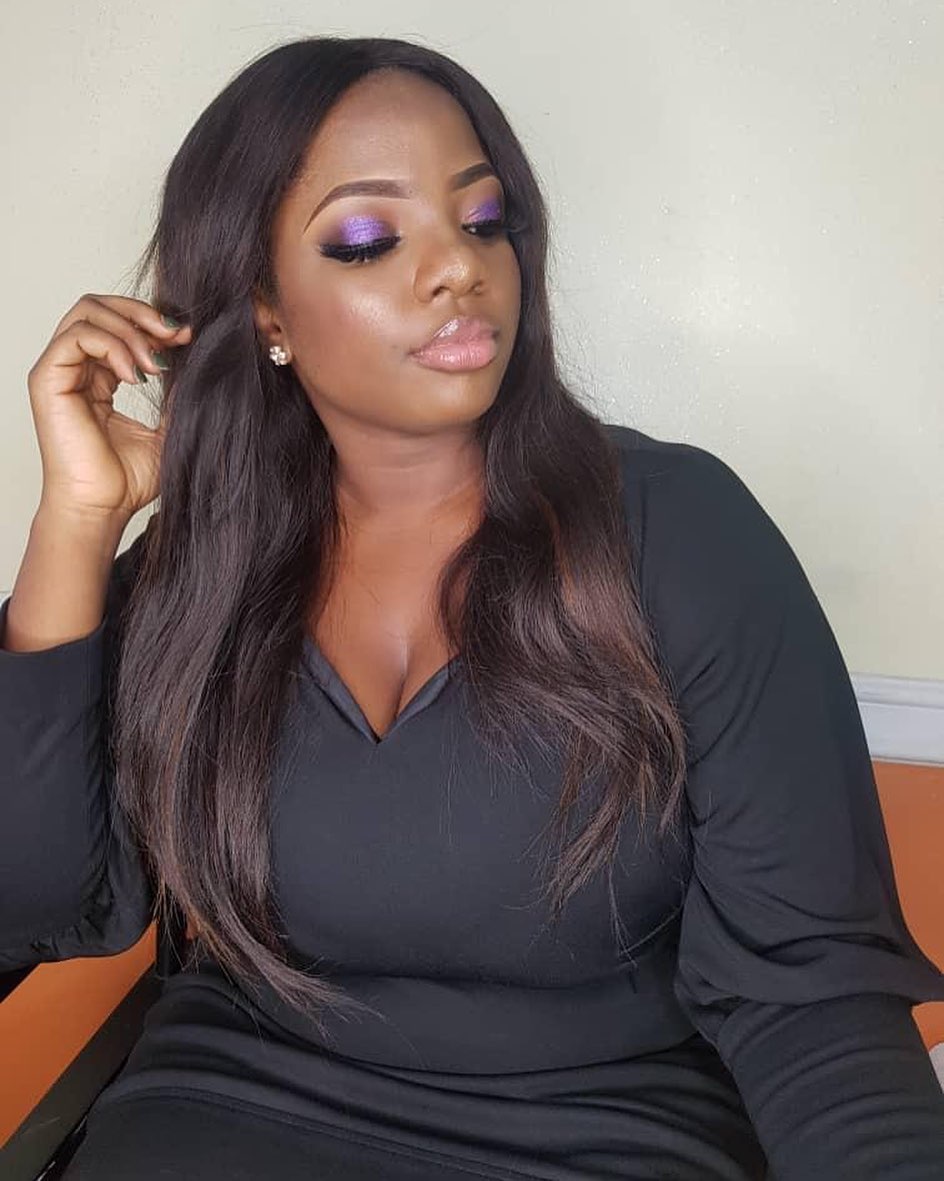 The 24-year-old was recently spotted peeping at Nengi and Ozo in the kitchen and it sorta fueled speculations that she is in love with Ozo.

However, short clip that served rounds online recently, shows Dorathy telling Ozo that she no longer wants him to hang around her anymore for reasons best known to her.

Ozo had said the fact that he has emotional feelings for someone else shouldn’t bring and end to their friendship, adding that they do not have to quarrel over nothing. Continue reading here

Their relationship has become a topic of interest among viewers of the show on social media and a Twitter user recently took to the platform to opine that if it weren’t for the reality TV show, Ozo and Dorathy wouldn’t even have crossed paths. 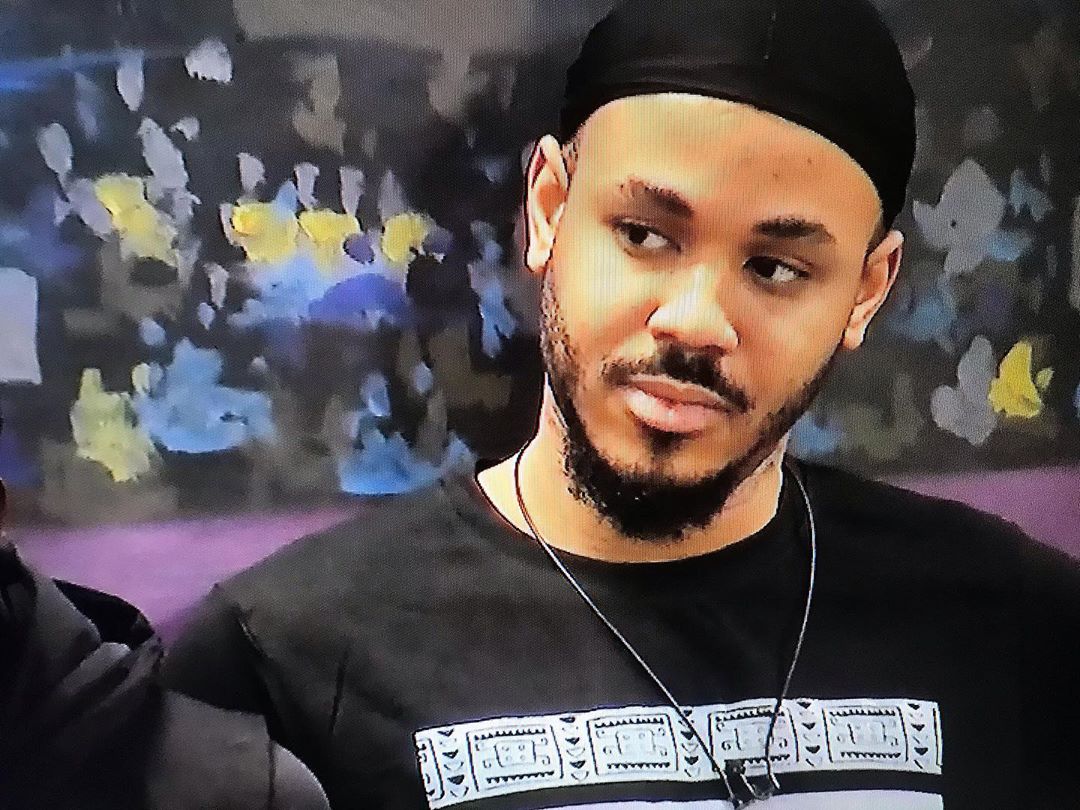 According to the user, they are not in the same level as Ozo is “too premium” for Dorathy. The user wrote,

Ozo is too premium for Dora, if no be Big Brother she no even fit dare talk to am outside cos dem no dey same level.

The user’s stance has since caused a stir online with many of Dorathy’s fans furious over her statement… they’ve since countered her statement too.