There was pandemonium recently at the Nigerian Immigration office, Alagbon Close, Lagos, after a Chinese woman fell down and started vomiting in the public.

Police officers, military personnel, passport seekers, officers of the Immigration and visitors reportedly ran away from the scene without looking back. 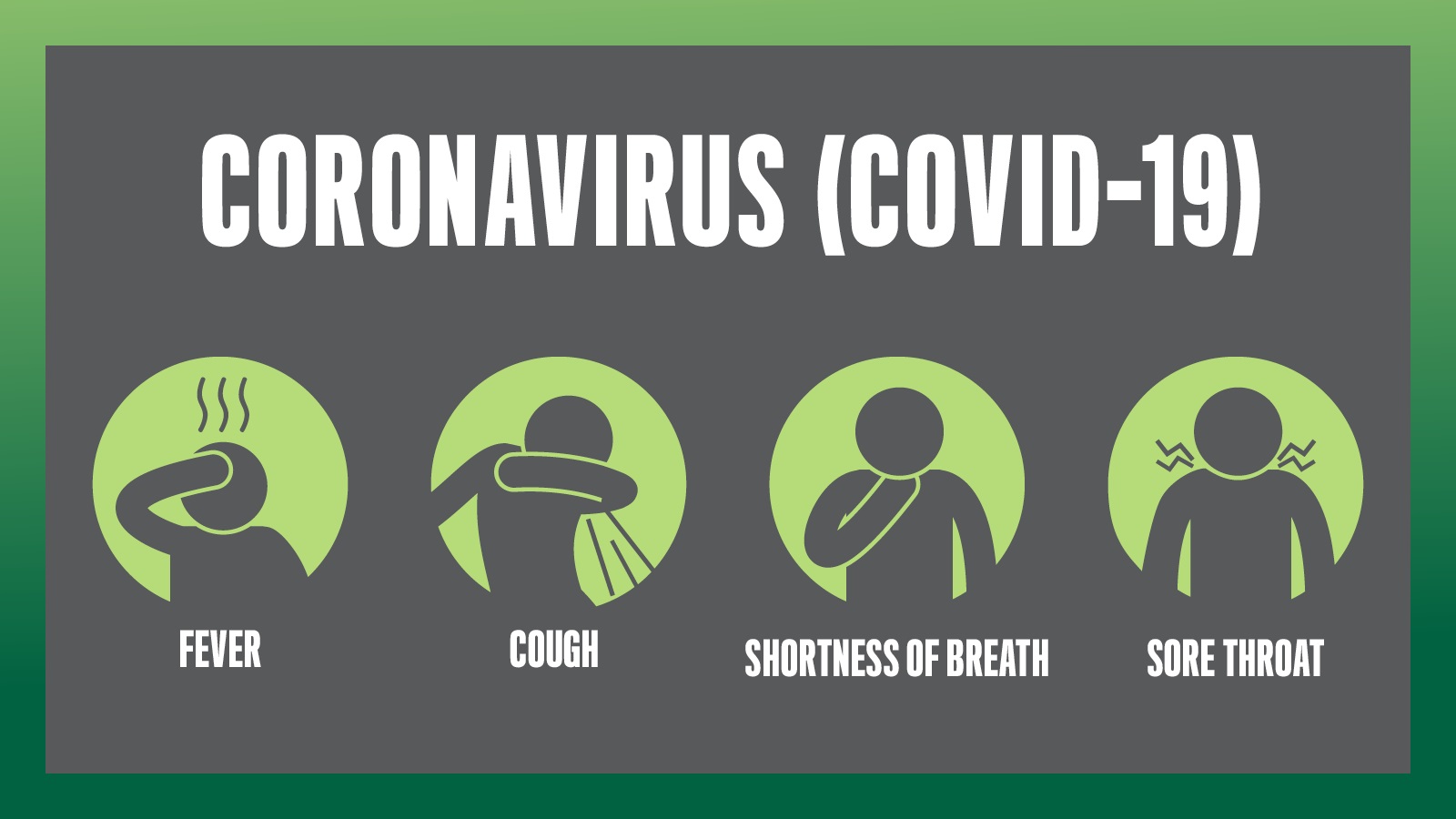 According to the Sun, the incident was as if death had visited the place.

The lady was said to have come to the operations department for some visa issues wearing.

She was also said to have come on Thursday but she could not finish with what she came to do so she repeated her visit on Friday.

Coming back on Friday, she was said to have removed her mask and she was being attended to , she started feeling dizzy ,fell down and started coughing and vomiting.

Everybody, both security personnel, workers and visitors ran away not looking back.

The staff said the worst thing was that the health emergency failed to respond to the emergency even after they had promised that they were coming as they held the Chinese woman.