A Prophet identified as Temidayo Afolabi of the Cherubim and Seraphim Church, Kings of Kings parish, Ipaja, has been arrested for allegedly raping his 13-year old member inside his office within the Church premises.

According to reports, on several occasions, the 36-year-old lured the girl into his office and defiled her, while warning her against telling anyone. The act came to an end when the girl’s elder sister caught them in the act and informed their mother. 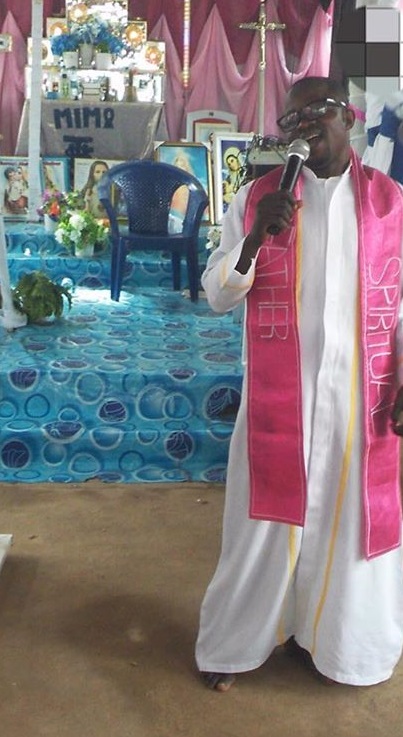 Upon interrogation, the victim opened up and the matter was reported to the police who promptly arrested Mr. Afolabi. The suspect was said to have offered the family an accommodation within the church after their dad’s demise.

However, he reportedly took advantage of the girl and always used his office to avoid being caught by his wife. The cleric has been transferred to the Gender Section of the Police Command where he allegedly admitted to sleeping with the girl five times