Anita Ebodaghe, the estranged wife of the founder of Christ Embassy Church, Pastor Chris Oyakhilome – Anita, seems to have moved on with her life following her break up with her husband.

According to Vanguard’s Allure there also strong indications that she has remarried.

Anita sparked up marriage rumors recently after she introduced ‘Schafer’ to her maiden name. 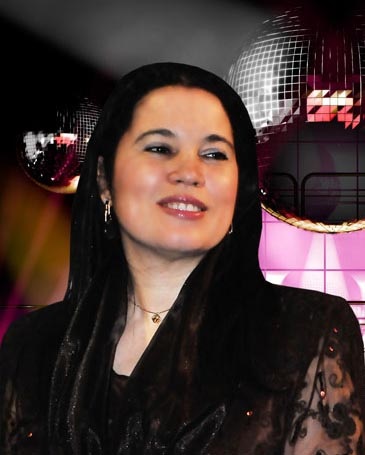 She authored her latest article ‘A Simple Prayer’ with the name Anita Ebhodaghe Schafer, on her website at www.pastoranita.org.

Also, an article seemingly confirmed she had remarried, as one of the approved comments said, “Congratulations Pastor Anita for your new name.”

Two other comments – “Congratulations Pastor Anita for your new name,” “It was such a beautiful ceremony,” also confirmed that the mother of two had tied the nuptial nuts. 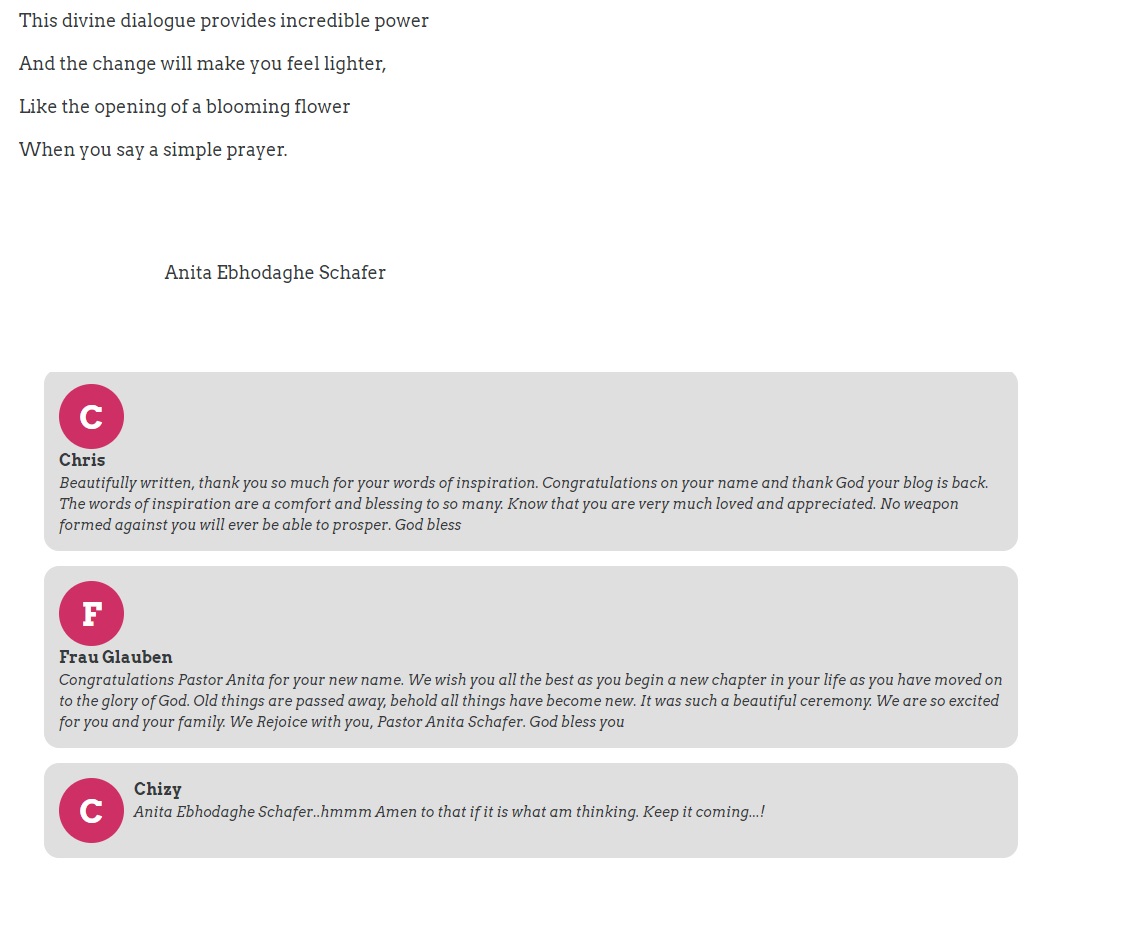 It would be recalled that Anita was last year, involved in a messy break up with her husband, Chris after she claimed he was involved in illicit affairs with female members of the church.

She said she tolerated abuse for so long and subsequently, the ministry pulled down her profile from the church website, a development that showed all was not well with the family.

She had confirmed she was no longer a part of, or involved in, Christ Embassy, also known as, Believers LoveWorld INC. 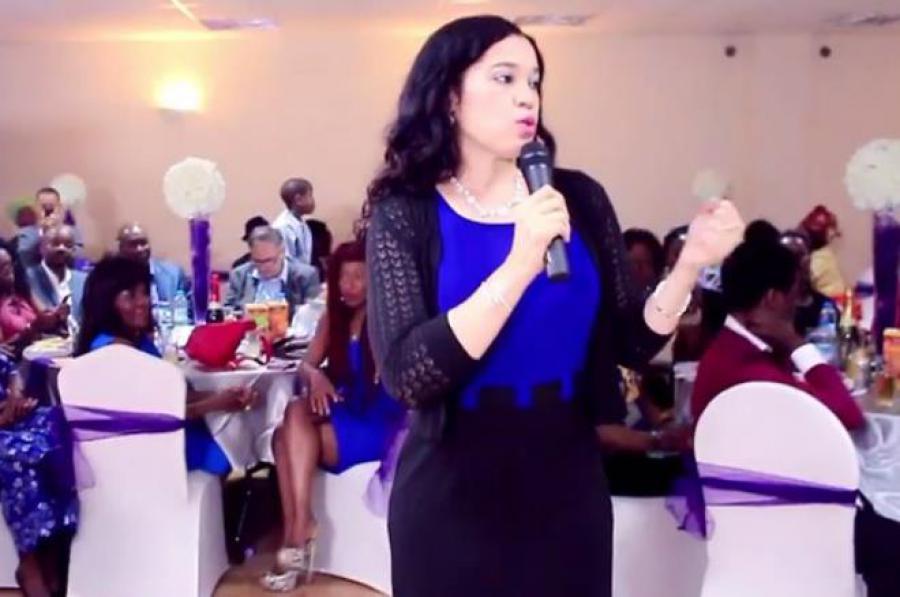 Anita, however, officially filed for divorce at Central Family Court, High Holborn, London, UK, citing her husband’s “unreasonable behaviour” and inappropriate relationships with members of staff, an intonation of “adultery” as her reason.