The popular saying, ”Time na Money” has never made more sense until now as the world’s most expensive watch, a £24.2million Patek Philippe, was sold in Switzerland at a Christie’s charity auction. 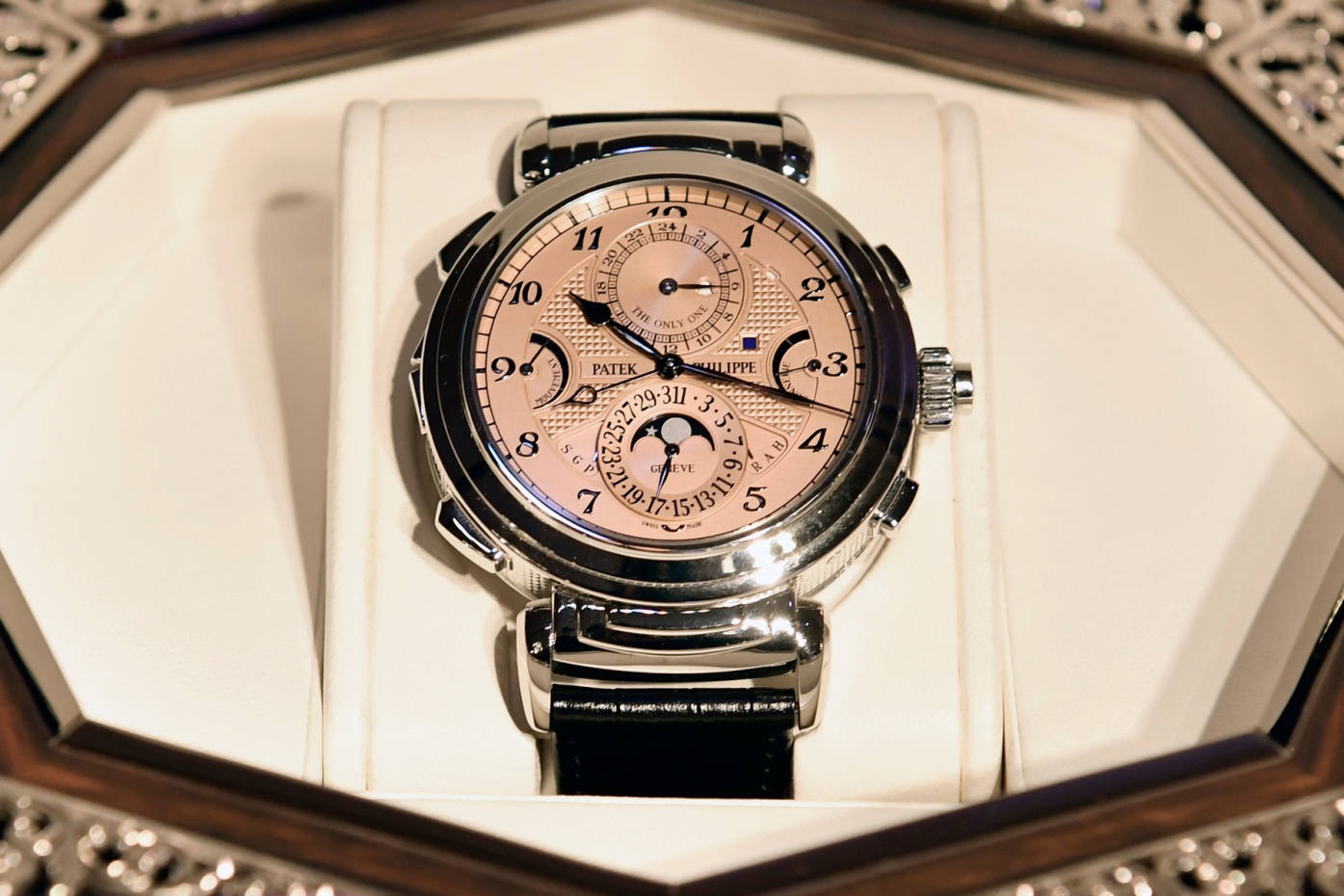 The Patek Philippe Grandmaster Chime, one of the most complex timepieces ever crafted, was purchased by a private telephone bidder at the Four Seasons Hotel des Bergues in Geneva on Saturday.

Read Also:  Hilda Dokubo calls on Pastors with supernatural powers to heal those infected with coronavirus

It was expected to sell for around £2million but smashed the previous record of £13.5million held by a Rolex Daytona once owned by Hollywood star Paul Newman which sold in 2017. 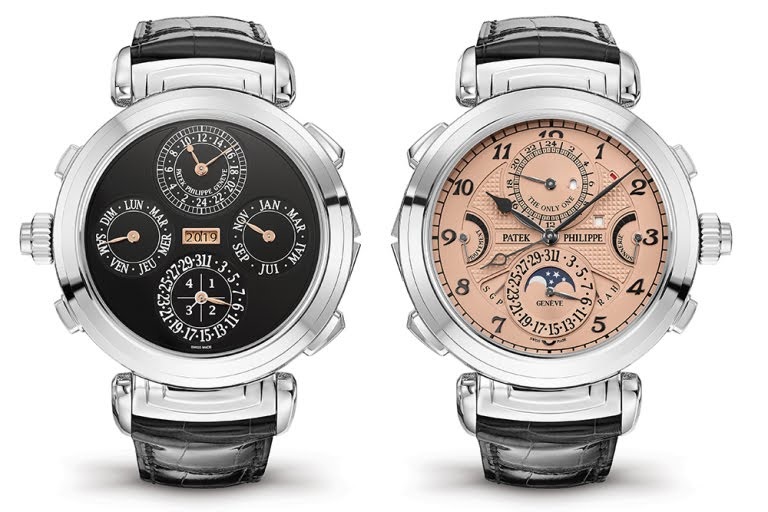 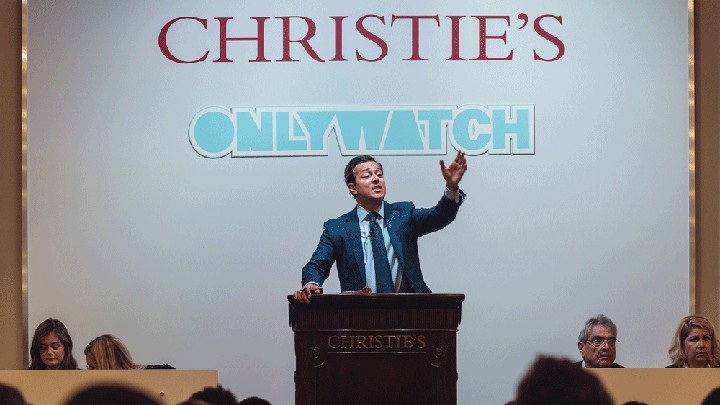