In photos shared to their respective Instagram accounts, the couple and their son were pictured dressed in matching Versace ensembles. 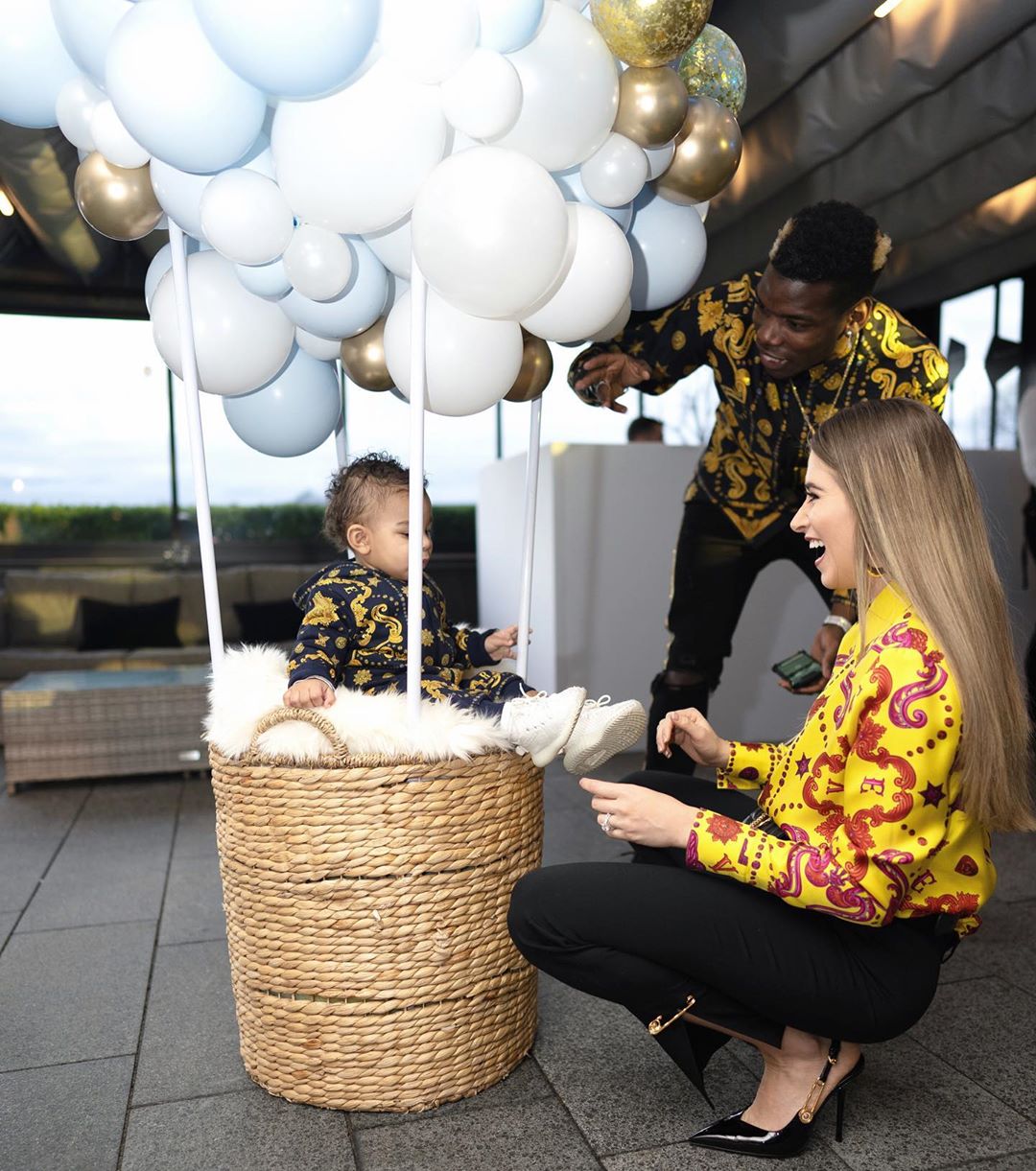 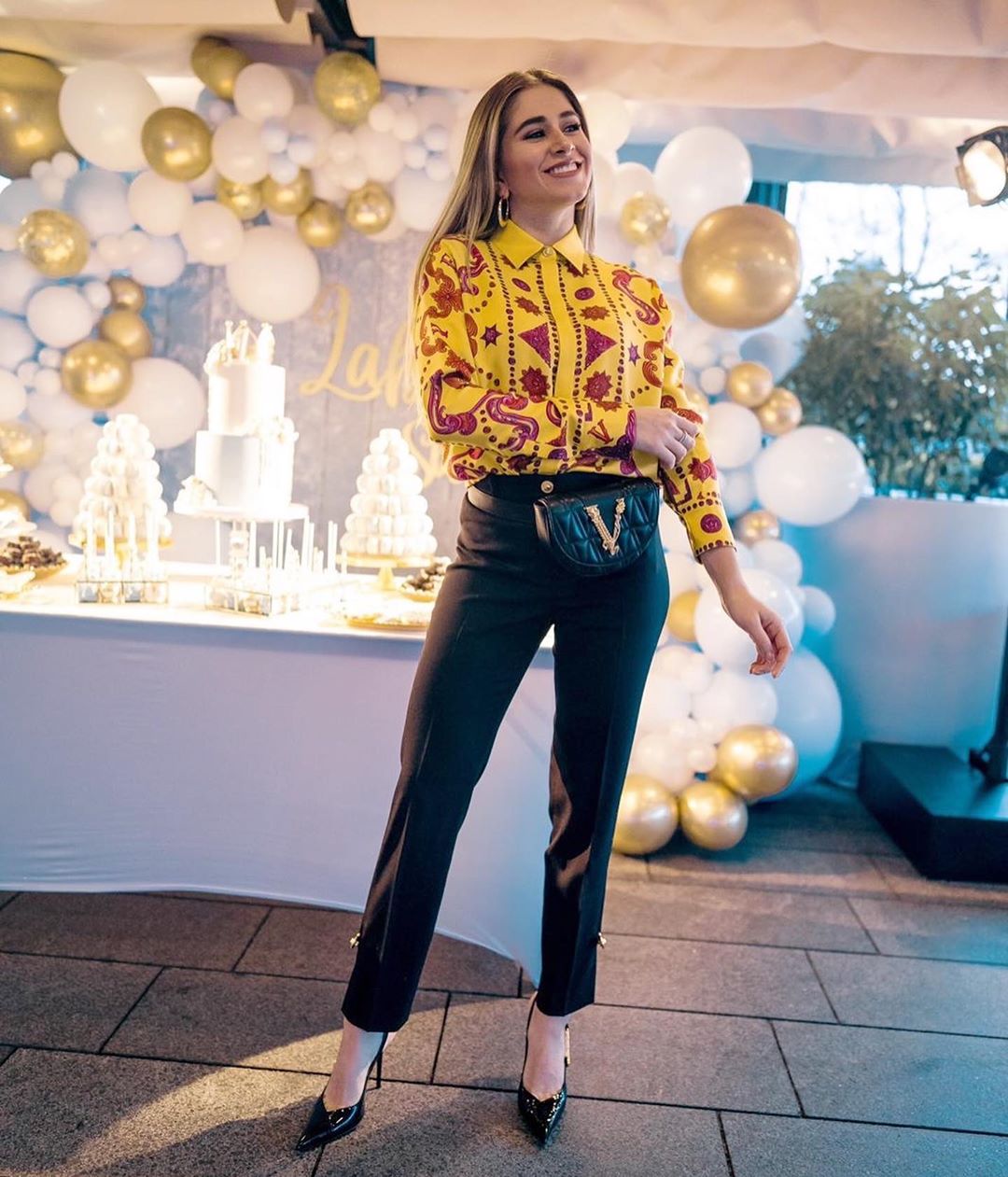 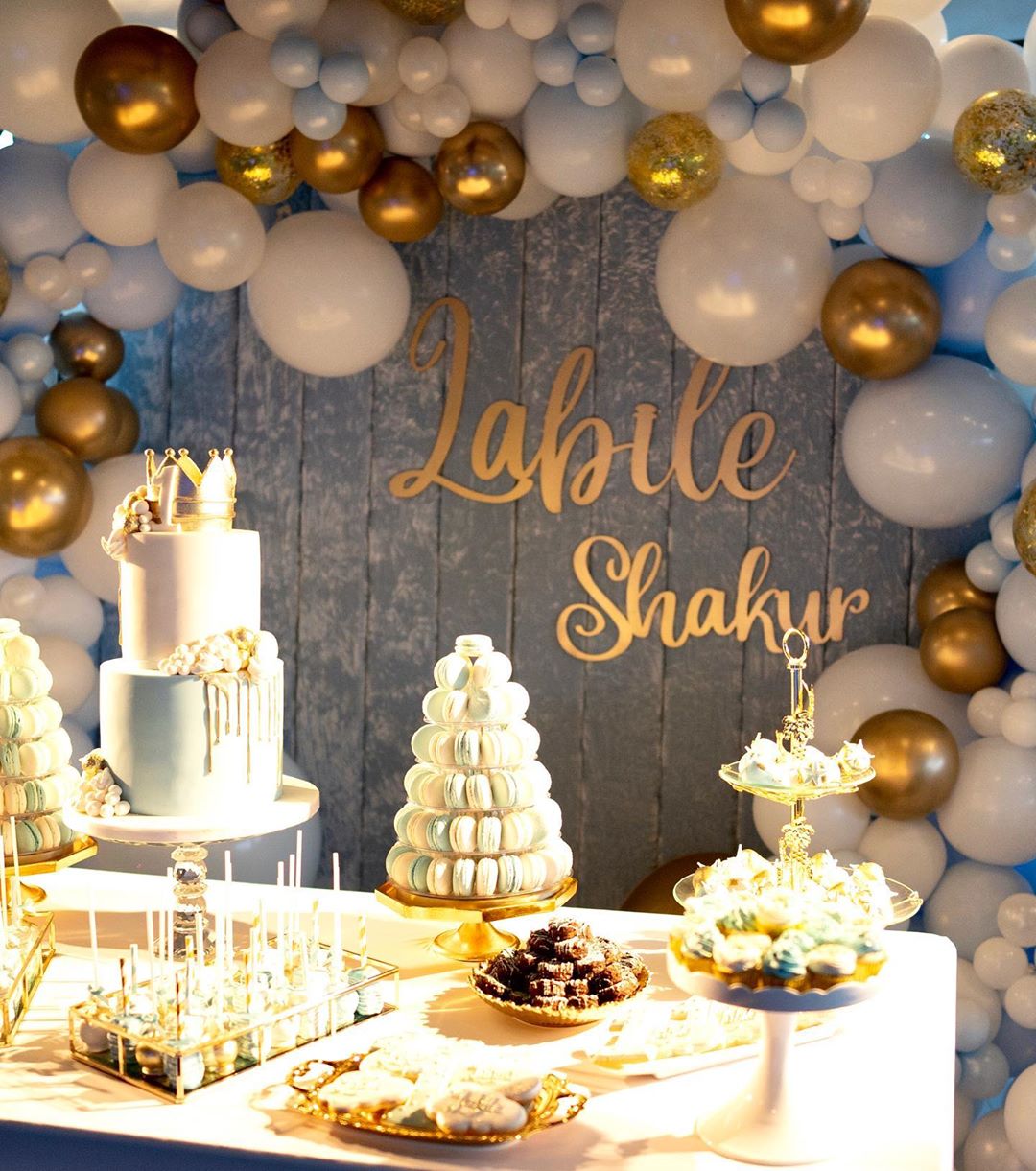 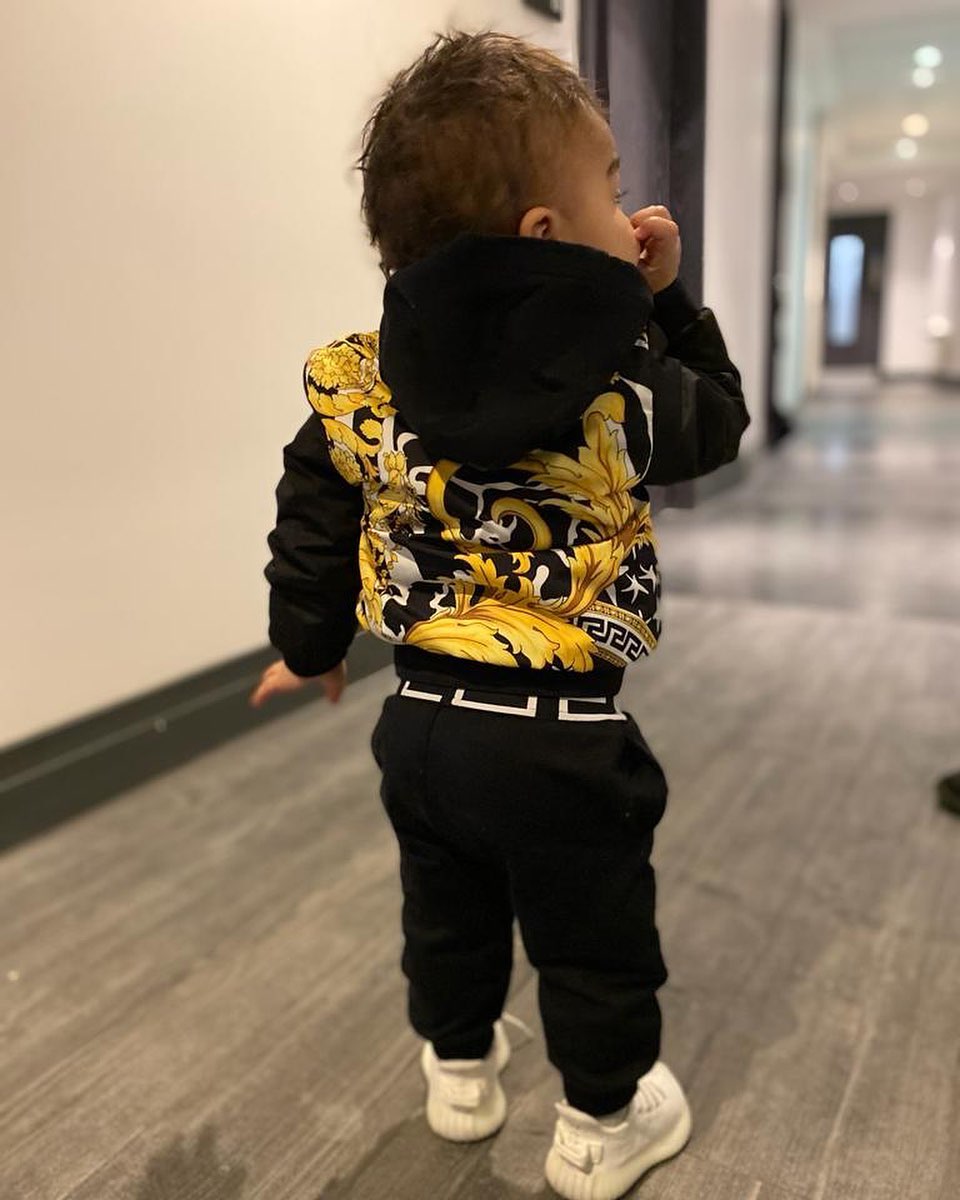 Late last year, news made the round that Manchester United head coach Ole Gunnaer Solksjaer is fed up with Paul Pogba’s tactics and wants the French star to leave this month.

According to Spanish media outlet, Cope, Pogba is ready to leave Manchester United and has sworn not to play for Manchester United again as he doesn’t want to aggravate the ankle injury which has seen him play only 5 epl matches this season.

‘Despite refusing to let the French midfielder leave last summer, Solskjaer is now warming to the idea of allowing Pogba to leave Old Trafford for a fee of around £128million.’