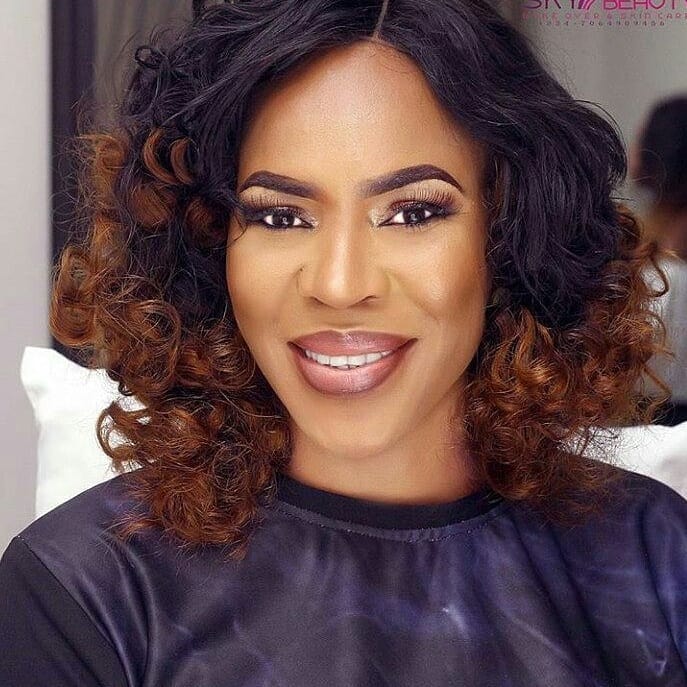 Recall, Ojo blew the first punch after she insulted Williams for snitching on her about her surgery in Turkey

Williams, however, kept mum and ignored every attack thrown at her on social media.

Taking to the photo-sharing app, the mother of two, who is engaged to a mystery man, shared a post which reads;

“People may destroy your image, stain your personality but can’t take away your good deeds because no matter how they describe you, you will be admired by those who really know you better.” 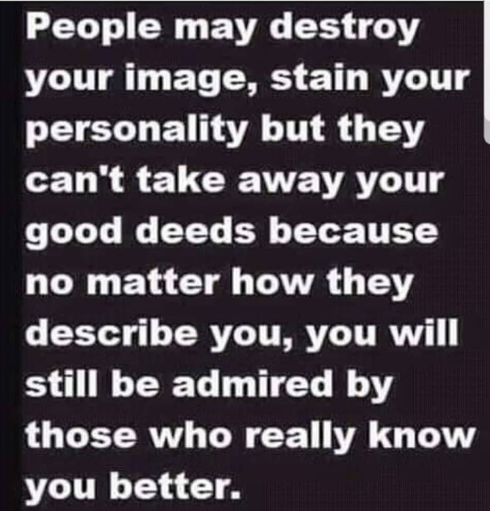